Display Specifications for the Google Pixel 7 and Pixel 7 Pro have been leaked: Details inside 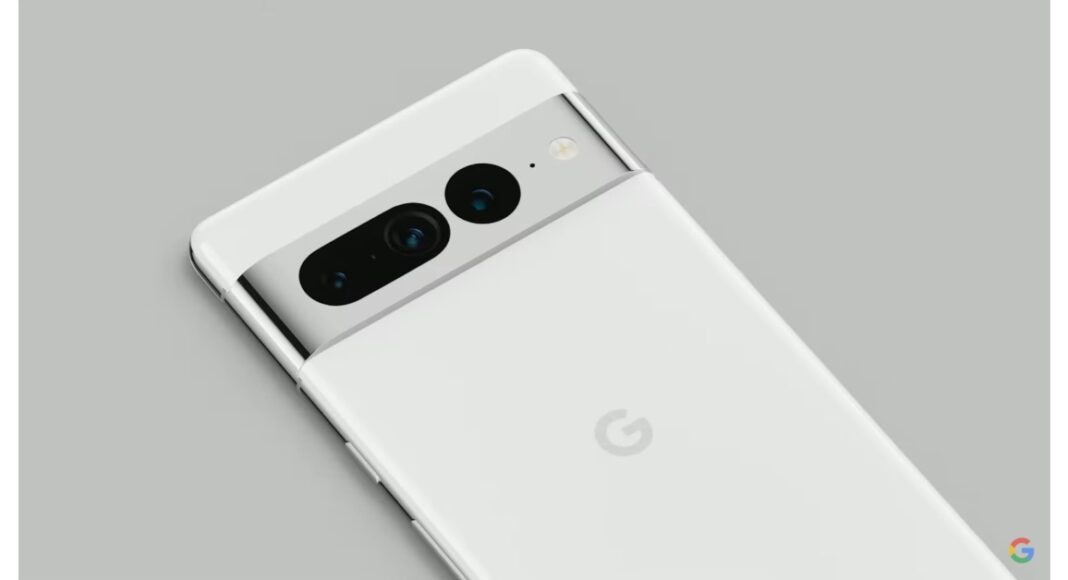 Google announced the launch of its most affordable Pixel 6A at its I/O 2022 tech event. Alongside the new device, the company also teased the design of both Pixel 7 and Pixel 7 Pro which are scheduled to release later this year. Now the display specifications for Google’s forthcoming flagship smartphones have appeared online The smartphones are expected to have displays similar to the Pixel 6 and Pixel 6 Pro, which were released last year.

Google previewed its next-generation devices, revealing that they will be will feature the company’s next-generation Tensor SoC and will run on Android 13 out of the box. The display specifications for the Pixel 7 and Pixel 7 Pro, were leaked online ahead of their release later this year. The upcoming smartphones will have the same Samsung panels as the Pixel 6 and Pixel 6 Pro, according to code uncovered by 9to5Google in the Android Open Source Project (AOSP). The Pixel 7’s display driver is called Cheetah, while the Pixel 7 Pro’s display driver is designated Panther. According to the source, these files expose the characteristics of forthcoming devices.

The Pixel 7 will have a full-HD+ display with 1,080×2,400 pixels of resolution and a 90Hz refresh rate, similar to the Pixel 6, according to the code, which indicates that Samsung’s S6E3FC3 panel will be used. The display is expected to be significantly shorter than the Pixel 6, with height and width reduced by 2mm and 1mm, respectively.

According to Google’s driver code, the Pixel 7 Pro will feature the same QHD+ display with 1,440 x 3,120 pixels of resolution, and a 120Hz refresh rate as the Pixel 6 Pro, which was released last year. It is also said to use the same Samsung S6E3HC3 panel. The Pro variant, unlike the Pixel 7, will have the same screen as the previous model.

The Pixel 7 Pro display drivers also hint that the top model may be able to display content in 1080p mode thanks to a recently discovered setting on Android 13. This may be utilised to allow Android to save power by rendering everything at 1080p and then converting it to 1440p using the panel’s “DDIC scaling.” While not as appealing to the eye, it’s likely that this is intended as an optional solution to save battery life, perhaps as part of Low Power Mode.

Google’s forthcoming flagship smartphones, the Pixel 7 and Pixel 7 Pro, were also teased at the Google I/O keynote event. The devices will be powered by Google’s Tensor SoC and will come preloaded with Android 13.0, according to the company.

Komila Singhhttp://www.gadgetbridge.com
Komila is one of the most spirited tech writers at Gadget Bridge. Always up for a new challenge, she is an expert at dissecting technology and getting to its core. She loves to tinker with new mobile phones, tablets and headphones.
Facebook
Twitter
WhatsApp
Linkedin
ReddIt
Email
Previous article
iQoo Neo 6 India launch set to take place today: Expected price and specifications
Next article
Garena Free Fire Redeem Codes Today 31 May 2022: Here is how to claim them