eFootball PES 2021 Season Update will be available for September 15 this year, Konami announced 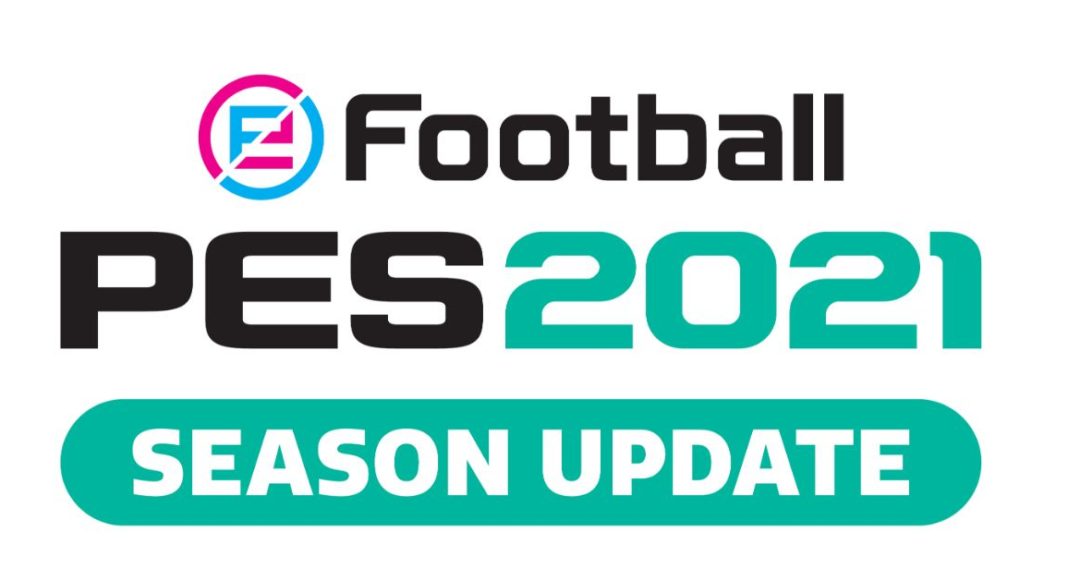 Konami Digital Entertainment B.V. has officially unveiled – eFootball PES 2021 Season Update. According to the company, the latest title in the eFootball PES franchise is coming to PlayStation 4, Xbox One and PC (Steam) from September 15. The pre-orders are now open starting at RRP €29.99 / £24.99.

The latest eFootball PES 2021 Season Update has got all its features and gameplay inspired by the predecessor PES 2020 that was awarded “Best Sports Game” at E3 2019. It brings the latest player and club data for the new season; the game also includes the exclusive UEFA EURO 2020 mode and content in advance of the rescheduled real-life tournament.

Jonas Lygaard, Senior Director Brand & Business Development at Konami Digital Entertainment B.V. commented: “As we take the necessary time to lay the foundations for the future of the eFootball PES franchise, it is important for us to look back at our legacy and continually strive to improve all aspects of the game. PES 2021 provides our players with award-winning gameplay and the latest season data, plus fully-exclusive teams and content, at a compelling price. I want to thank those players and our dedicated community for their support as we transition to the latest hardware and an all-new engine that will redefine football simulation.”

The eFootball PES 2021 is an updated version of last year’s title PES 2020 offering the latest player data and club rosters. According to the company due to the delayed season endings for many leagues, the latest data for certain licensed leagues and teams will be available via a day one patch (internet connection required). This just comes ahead of the real-life tournament UEFA EURO 2020 that will be held in 2021 featuring the Tournament Mode along with 55 UEFA national teams, Wembley Stadium among others. The participants can also relieve as well as recreate the memorable moments from the iconic current and former football superstars with the new club series.

According to the company the most dedicated players will be getting a 20% discount when they pre-order a Club Edition of PES 2021 through eFootball PES 2020 (including LITE). Moreover, there will be a Veteran’s Bonus for those who played myClub in eFootball PES 2020. There will be various rewards depending on the milestones achieved in-game. Reward and Milestone details will be available on the official website.

Komila Singhhttp://www.gadgetbridge.com
Komila is one of the most spirited tech writers at Gadget Bridge. Always up for a new challenge, she is an expert at dissecting technology and getting to its core. She loves to tinker with new mobile phones, tablets and headphones.
Facebook
Twitter
WhatsApp
Linkedin
ReddIt
Email
Previous article
World Emoji Day: Apple shows new Emojis that are coming to iOS 14
Next article
July 18 Amazon Quiz Answers: Answer these five questions and you could win Acoustic Guitar