HomeOther TechAppsFaceApp is blocking some users in India: Report

FaceApp is blocking some users in India: Report 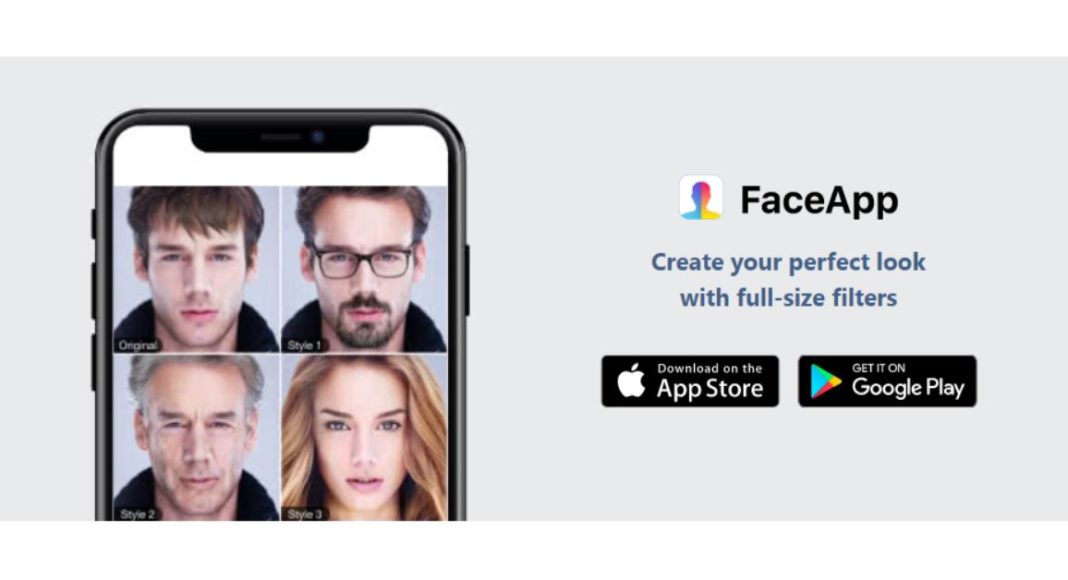 The photo editing app that has suddenly gained a lot of popularity – FaceApp– that became popular among users for its age filter seems to be blocking some users in India. At present, the app is still available on Google Play Store and Apple’s App Store for download, but then, when users try to open the app, it shows an error. The FaceApp block was first reported by a user on Twitter and others agreed that they faced the issue too.

While accessing FaceApp, Android device users from India are being acquainted with an error message that will be displayed on their screens. The message reads error “Something went wrong, Please try again”. On the other hand, the iOS users who are trying to use the photo editing App will be addressed with an unexplained error message that says “ApiRequestError error 6 – Operation couldn’t be completed”. Many users have reported glitch across various social media platforms.

FaceApp comes with some very interesting features.  With the support of Artificial Intelligence (AI), the app applies various filters on the user’s face and these include the old-age filter. This has made the photo editing app as number one free app on Apple’s App Store and at number 3 on Google’s Play Store. In addition to this, the app has a special filter that has the ability to convert a non-smiling picture to a smiling picture. Just like the old age filter, the app also comes with a feature where it can make the user look younger. Another filter on the app lets the user experiment with their looks by changing their hairstyles. 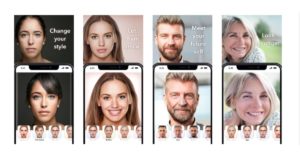 Despite its controversial points in its terms and conditions, the app seems to be gaining popularity among the users. One of its conditions reads, “You grant FaceApp a perpetual, irrevocable, nonexclusive, royalty-free, worldwide, fully-paid, transferable sub-licensable license to use, reproduce, modify, adapt, publish, translate, create derivative works from, distribute, publicly perform, and display your User Content and any name, username or likeness provided in connection with your User Content in all media formats and channels now known or later developed, without compensation to you”

Notably, FaceApp is one of a kind app that comes with terms and conditions that are hard to find among other social media platforms and applications. This, not the first time when the FaceApp has been seen involved in such a controversy. In the past, the app was criticized for facilitating users to change their ethnicity. After huge controversy and criticism, the app had to take down the controversial filter that was specially developed to change the skin tone as well as the facial features of the user to match an assured ethnicity.

Komila Singhhttp://www.gadgetbridge.com
Komila is one of the most spirited tech writers at Gadget Bridge. Always up for a new challenge, she is an expert at dissecting technology and getting to its core. She loves to tinker with new mobile phones, tablets and headphones.
Facebook
Twitter
WhatsApp
Linkedin
ReddIt
Email
Previous articleSamsung’s One UI 2.0 to come with Digital Wellbeing features: Report
Next articleHow to use FaceApp’s old-age filter?