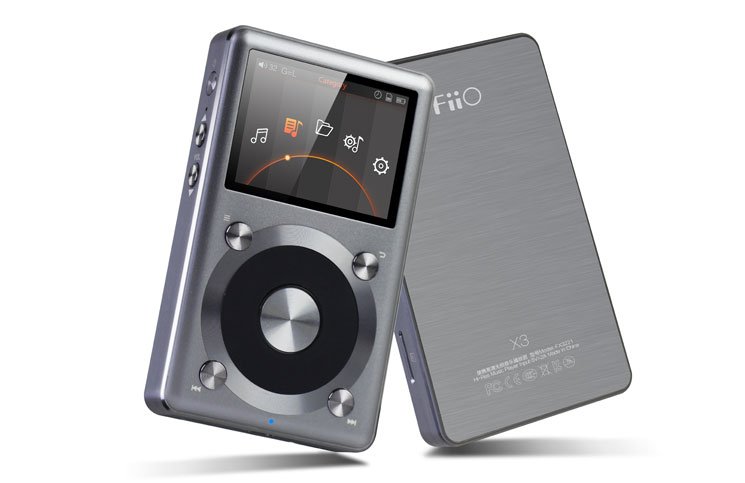 We still remember the time when the world saw Steve Jobs showcasing the first iPod. The music player industry has come a long way since then. The latest to enter the Indian music market is FiiO X3 second generation music player.

This player has got a new design and upgraded circuit system that will give better resonance to its listeners. FiiO X3 music player supports popular playback formats such as WAV, FLAC, APE, WMA, ALAC, and AIFF. It weighs 135 grams and has 2,600 mAh battery, which can be charged using the micro USB port. For storage users can insert up to 128 GB MicroSD card in this music player. FiiO X3 second gen also has a 2-inch colour screen on it. 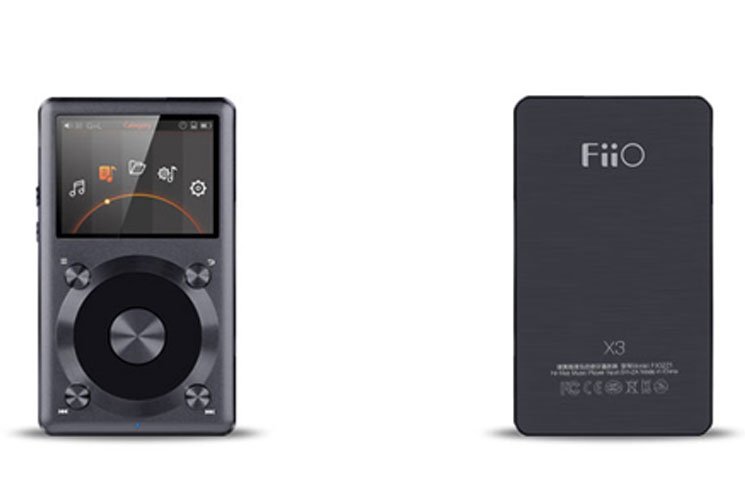 The FiiO X3 has two crystal oscillators, one each for the 44.1kHz and 48kHz frequency multiples. The no-compromise design on this music player ensures least crackling and uppermost accuracy for playback of melody at all sample rates. The FiiO X3 second gen is available on most offline and online stores for Rs 14,599.