HomeOther TechGamingFlappy Bird is back in this new battle royale avatar: Key details...

Flappy Bird is back in this new battle royale avatar: Key details about the game

Have you ever wondered what Flappy Bird would have been like if it were more like Fortnite? 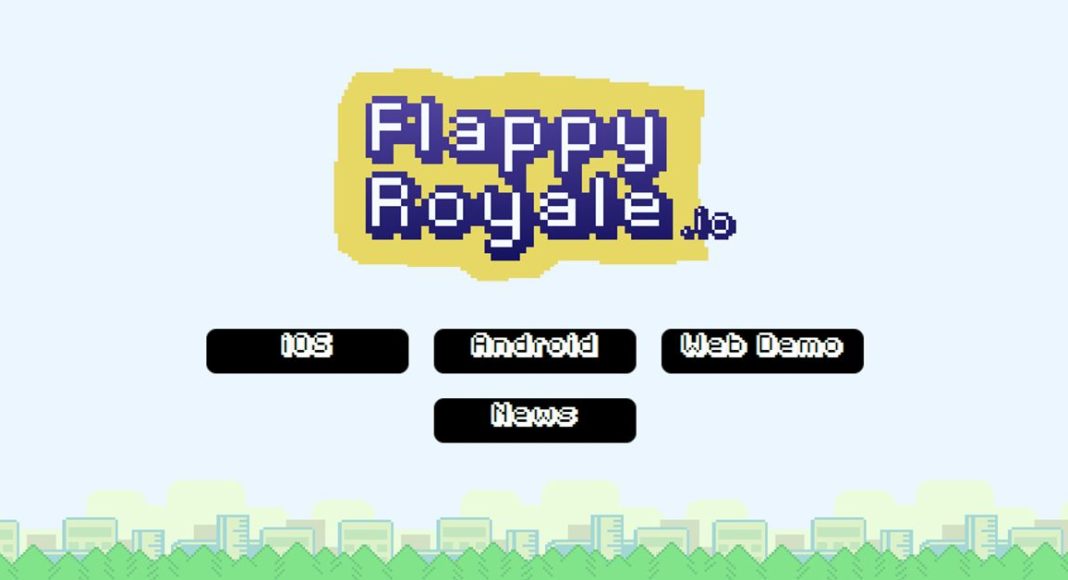 When we talk about mobile games that saw an extremely high level of popularity, it is not even possible to not include Flappy Bird. The game was explosively popular and scores of people across the globe were completely addicted to it. But then, have you ever wondered what the game would have been like if it were more like Fortnite? Sounds interesting, right? That’s the exact idea behind Flappy Royale, which is a new game that has been developed by Orta Therox and Em Lazer-Walker. Zach Gage has also contributed to it.

The new game brings together the gameplay of Flappy Bird and the survival of the last player (or bird, in this case) from the battle royale genre that has gained tremendous popularity lately. The gameplay has been kept simple and it is quite close to the original game. Players need to tap on birds to flap and dodge their way through some pipes. But the difference between Flappy Royale and Flappy Birds is that the aim is not to survive as long as you can. Instead, you need to survive till the end and be the player that outlives all the other 99, who will also be flapping with you in real-time. Needless to say, like any other battle royale, everybody starts the game at the same time.

We should mention that this is very similar to Mario Royale, that was released recently. Mario Royale also follows the ‘How long can you survive?’ gameplay model and has stages from the real game.

The new Flappy Royale game also comes with some options of customization so that your bird stands out from the rest of the flock. But then, it is worth noticing that this is another thing that it has borrowed from Fortnite. The game also has a ‘Daily Trial’ mode that has a preset course. Players can try this for up to 10 times to get a spot on the worldwide leaderboard.

Made by @lazerwalker and I, with help from @helvetica.

Compete in daily leaderboards, customize the heck out of your bird, and crash buses.https://t.co/uP6vIV9IZ7 pic.twitter.com/kkyFX9zRdR

Till now, the Flappy Royale game was available on smartphones as an open beta. However, Therox has announced today that the game is now out on Android as well as iOS. One also has the option of playing it on the web.

According to Therox, the game was played 10 million times during the beta testing period that lasted three weeks. At its peak, 30 simultaneous games were being played. On an average, 20% of all the games did not even make it past the first pipe. Therox has also added that if one makes it out of the third pipe in any match, they have already bested around two-thirds of the lobby.

Avani Baggahttp://www.gadgetbridge.com
Avani has an immense love for reading, travelling and food, but not necessarily in the same order. Avani almost started pursuing law, but life had other (better) plans for her and she chose to be a writer instead (luckily!) She previously covered technology at Times Internet and wrote about smartphones, mobile apps and tech startups. When she’s not writing, you’ll be able to find her in book stores or catching up on her social life.
Facebook
Twitter
WhatsApp
Linkedin
ReddIt
Email
Previous articleSamsung Galaxy A10s to have dual rear cameras, 4,000mAh battery: Report
Next articleXiaomi India’s MD Manu Jain explains why Redmi K20 Pro is high priced