The bestselling game finally makes its way to Apple Arcade. 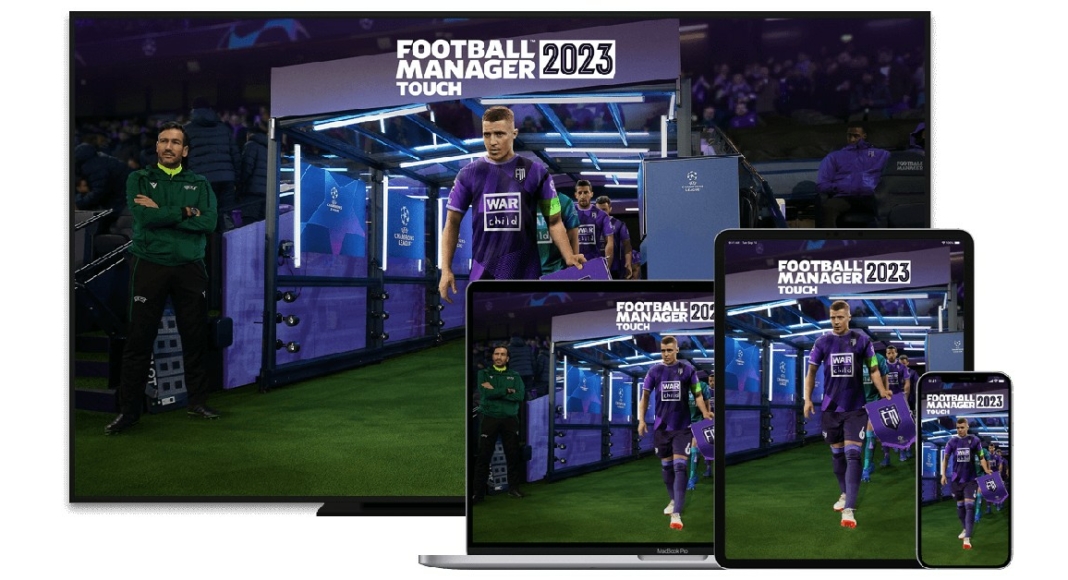 The global bestseller gaming title, Football Manager 2023 Touch, has finally made its debut on Apple Arcade. The game is available across all Apple devices on Apple’s game subscription service. Football Manager 2023 Touch is based on the classic PC football strategy game of the same name. Players can build their own teams and control every aspect of management like training routines, player transfers, career growth and more. The game now also features a new 3D match engine for the first time on iPhone. Football Manager is touted by many to be the closest thing to being a real football club manager. 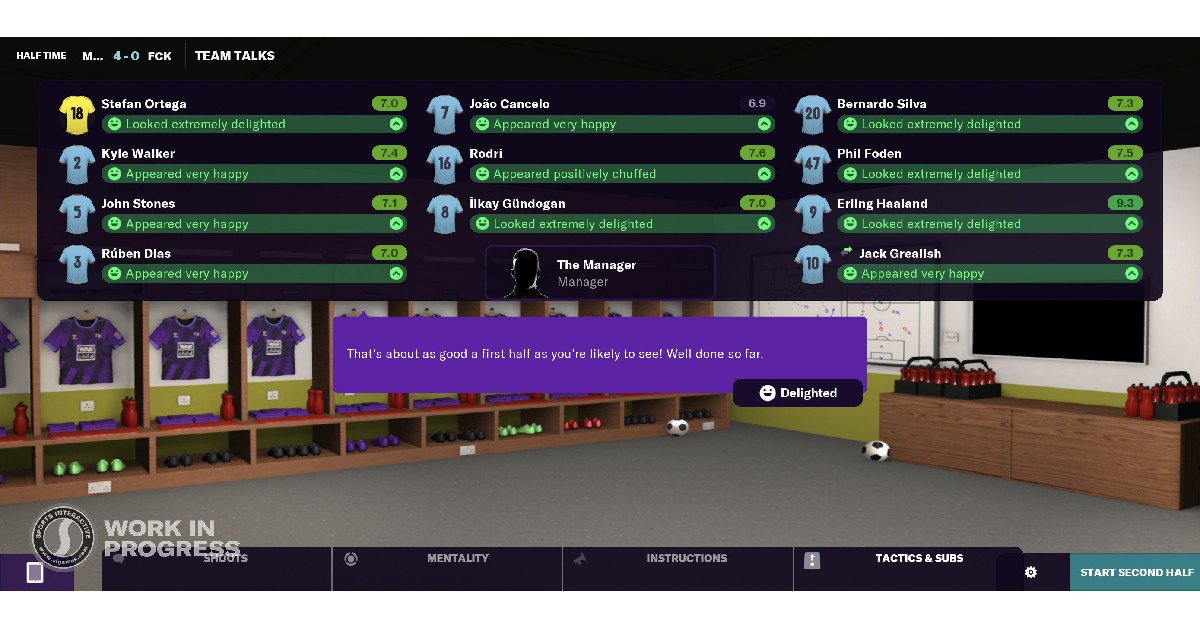 Football Manager 2023 Touch is the newest addition to Apple Arcade’s portfolio of sporting games, which includes the likes of NBA 2K23 Arcade Edition. Apart from the addition of FM 2023, Apple Arcade has also introduced two highly requested modes – Endless and Expert – in one of its most popular titles, Mini Motorways. The Endless Mode lets you start a new city and continue after ‘Game Over.’ Expert mode encourages a more strategic play style, by making road tiles and upgrades permanent. 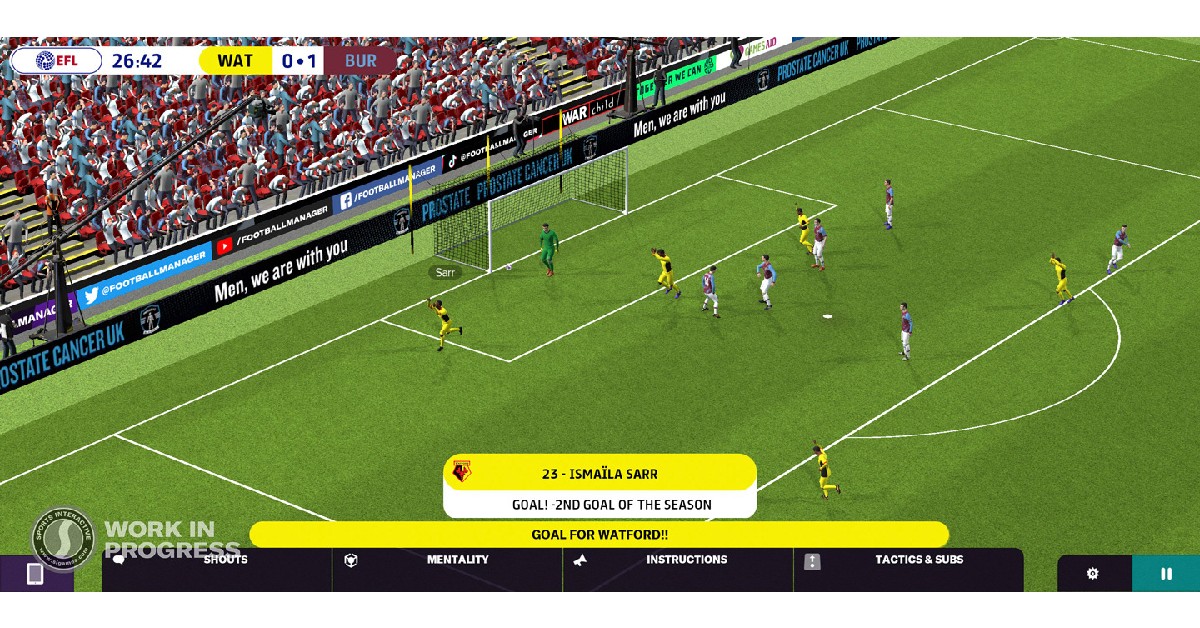 Other popular titles like LEGO Star Wars: Castaways, Fruit Ninja Classic+, Garden Tails: Match and Grow, SongPop Party, Gibbon: Beyond the Trees, and Frogger and the Rumbling Ruins also get an upgrade. Here are some of the major upgrades available right now.

Mini Motorways – Two new game modes added: Endless and Expert. An Expert Mode leaderboard has also been added to each map, allowing players to compete for the top spot.

Frogger and the Rumbling Ruins – An all-new Dungeon, The Sky Ruins, featuring 22 new stages, has been added.

Crayola Create and Play+ – Kicks off Thanksgiving-theme in-game event, and also adds a new How to Draw video (How to Draw a Turkey).