Ford also admitted that during the previous ten years, the company had racked up operating losses totalling more than $2 billion. 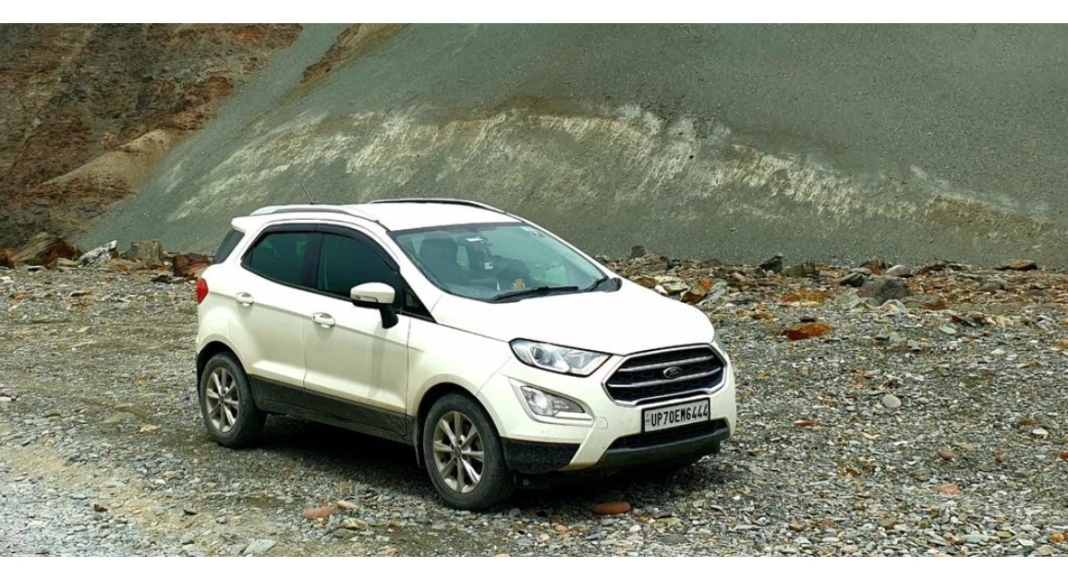 When it first debuted, the Ford EcoSport rocked the Indian auto sector. The white Ford EcoSport, which just a few days ago came off the assembly line, departed the manufacturing grounds. As a result, Ford India would no longer produce vehicles and SUVs in India for both domestic and international markets.

Ford startled the industry by launching it at a price of 5.59 lakh after it was initially introduced in 2012 in New Delhi. The SUV earned a great deal of positive feedback for its appearance. The final EcoSport compact SUV, designed for export markets, left Ford’s Maraimalai Nagar facility, bringing an end to the production of cars that were made in India. The future ownership of this factory will go to Tata Motors.

With the release of the EcoSport’s final unit, Figo and Aspire models, which were built in the Sanand factory in Gujarat, were gradually pulled off the shelves not only in India but also abroad as a result of declining demand.

One of the main production sites for the Ford EcoSport was the Maraimalai Nagar facility in Tamil Nadu, which was Ford’s first plant in India. The EcoSport, which was produced in India, was exported to a number of nations, including the US. So the final and the last white Ford EcoSport that recently departed the Maramalainagar manufacturing site near Chennai is an export-spec model that will be transported to the USA from outside of our borders.

Ford also acknowledged that the brand had accrued operating losses of over $2 billion which is about Rs 16,000 crore during the previous ten years.

Komila Singhhttp://www.gadgetbridge.com
Komila is one of the most spirited tech writers at Gadget Bridge. Always up for a new challenge, she is an expert at dissecting technology and getting to its core. She loves to tinker with new mobile phones, tablets and headphones.
Facebook
Twitter
WhatsApp
Linkedin
ReddIt
Email
Previous article
Nord Buds CE TWS earbuds are confirmed to arrive in India on August 1
Next article
Best Ways to Fix ‘Facebook Messenger Not Sending Messages’