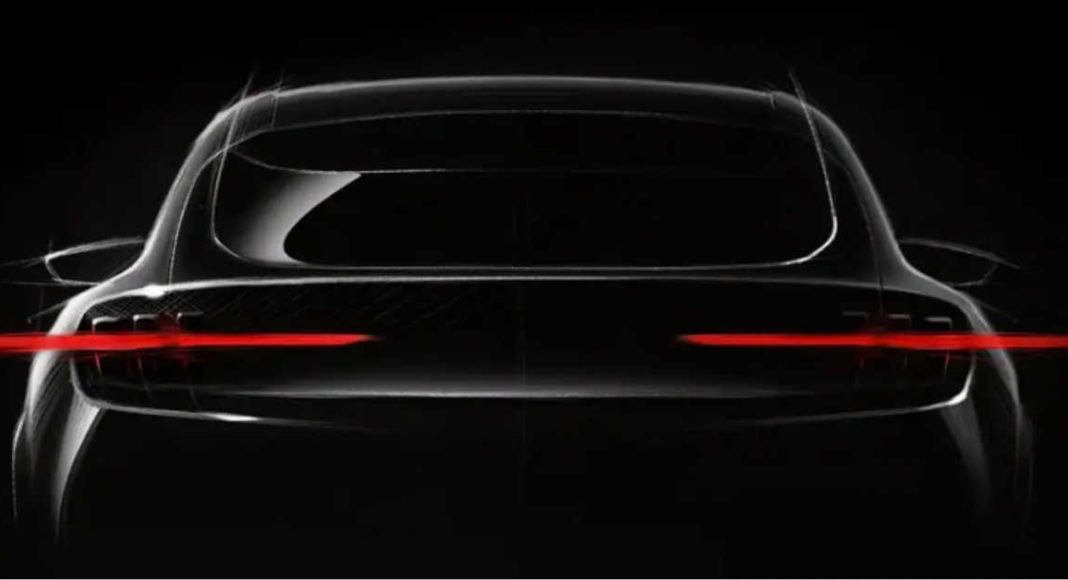 Ford will be seen launching its first long-range electric vehicle — an SUV that is inspired from the Mustang muscle car — in 2020. The company has also announced that the SUV will be able to travel more than 300 miles on a single charge. Ford first teased its upcoming car at the Detroit Auto Show and since then, the electric vehicle has been codenamed as ‘Mach 1’

The executives from the company have stated time and again since 2017 that they intend to offer more than 300 miles their first electric vehicles that reaches the masses. We should mention that although this is the company’s first long range electric vehicle, shorter range all-electric Focus hatchbacks and Ranger trucks from Ford have gone on sale in the past.

With Ford‘s latest announcement, it looks like the company is all set to execute its plans. The company has said that based on Europe’s Worldwide Harmonized Light Vehicle Test Procedure, ‘Mach 1’ will eclipse 370 miles or 600 kilometres.

It is worth adding that the WLTP standard came into action in 2018 in order to evaluate the energy consumption of cars, including EVs, on the road. The standard is more strict than the one that it replaced, however, the estimates of WLTP are more optimistic than the ones that were generated by the Environmental Protection Agency in the US.

But then, it is hard to say what estimate the EPA will arrive at just on the basis of the WLTP one. For instance, the Jaguar I-Pace has a WLTP rating of around 292 miles and it wound up with an EPA range of 240 miles. Going by this, we can assume Ford’s upcoming car’s range to be closer to 300 miles. Other comparisons between WLTP and EPA show a narrower difference between the two estimates and extends Mach 1’s range to 330 miles.

But then, we should add that any value above 300 miles will be good enough to make Ford one among the top companies on the EV range leader board. Currently, the only company that sells electric cars with over 300 miles of range is Tesla. Electric vehicles from companies like Mercedes-Benz, Audi and Jaguar have ranges between 200 miles and 260 miles.

However, this is set to change with Porsche’s first all-electric car, which is all set to hit the road this year.  We should add here that Ford has committed more than $10 billion to its EV line-up, so we are expecting that the upcoming car to really turnaround things for the company.