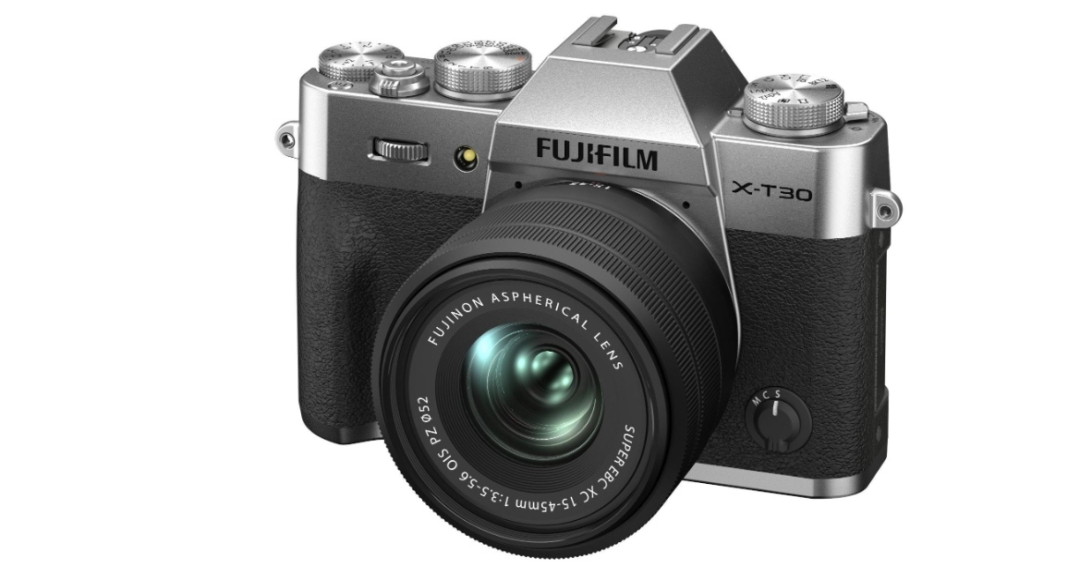 With the release of the X-T30 II in India, Fujifilm has also updated its X-T30 digital camera. The latest model comes with a 26.4-megapixel X-Trans CMOS sensor and is said to offer more memory than its predecessor. The mirrorless digital camera has a higher-resolution LCD with 1.68 million dots.

The Fujifilm X-T30 II is the most recent addition to Fujifilm’s X Series of mirrorless digital cameras which uses the same software as its predecessor “X-Processor 4” but has more memory for greater performance. It comes with increased AF speed, precision, and image quality. The X-T30 II’s hardware has also been developed, with the addition of a high-resolution 1.62-million-dot LCD monitor on the back panel. The camera can capture high-quality still images as well as full-scale 4K/30p video.

In addition to this, the camera has a quick and precise AF system, with a focusing time of 0.02 seconds and an amazing ability to track a moving subject. The AF system employs the most recent algorithm and precisely follows a subject as it moves toward or away from the camera. Its Face/Eye AF feature maintains a subject’s face/eyes in focus even when the subject moves during portrait shooting, making portraiture simple.

The camera can shoot blackout-free bursts at up to 8 frames per second in mechanical shutter mode and up to 30 frames per second in electronic shutter mode. The Fujifilm X-T30 II includes 18 Film Simulation modes, including “Classic Neg,” which is based on colour negative films commonly used in photos, and “ETERNA Bleach Bypass,” which authentically duplicates the film processing technique of bleach bypass.

The algorithm has been updated for “AUTO” mode, which determines the type of a shooting scene based on information such as the presence of people, colours, and brightness and automatically adjusts shooting settings accordingly, and “SP (Scene Position)” mode, which allows users to choose shooting settings based on the type of a scene. The Colour Chrome Effect (blue), Clarity, D Range, and other parameters may be automatically changed to generate crisp and colourful landscape shots or portraiture that makes the primary subject stand out. Even in backlit conditions, the camera can produce high-quality photographs with little highlight and shadow clipping.

The Shutter Speed Dial on the top panel of the camera allows for totally manual photography. The dial allows users to visually examine a current setting, allowing them to prepare for the next photos even when the camera is switched off. For increased operability, an Auto Mode Selector lever is included for rapid activation of the AUTO mode.

Komila Singhhttp://www.gadgetbridge.com
Komila is one of the most spirited tech writers at Gadget Bridge. Always up for a new challenge, she is an expert at dissecting technology and getting to its core. She loves to tinker with new mobile phones, tablets and headphones.
Facebook
Twitter
WhatsApp
Linkedin
ReddIt
Email
Previous article
Redmi Note 11 price in India has risen by Rs 500: Check out the latest Redmi Note 11 4G pricing
Next article
Redmi 10 with a dual rear camera set up to launch in India on March 17