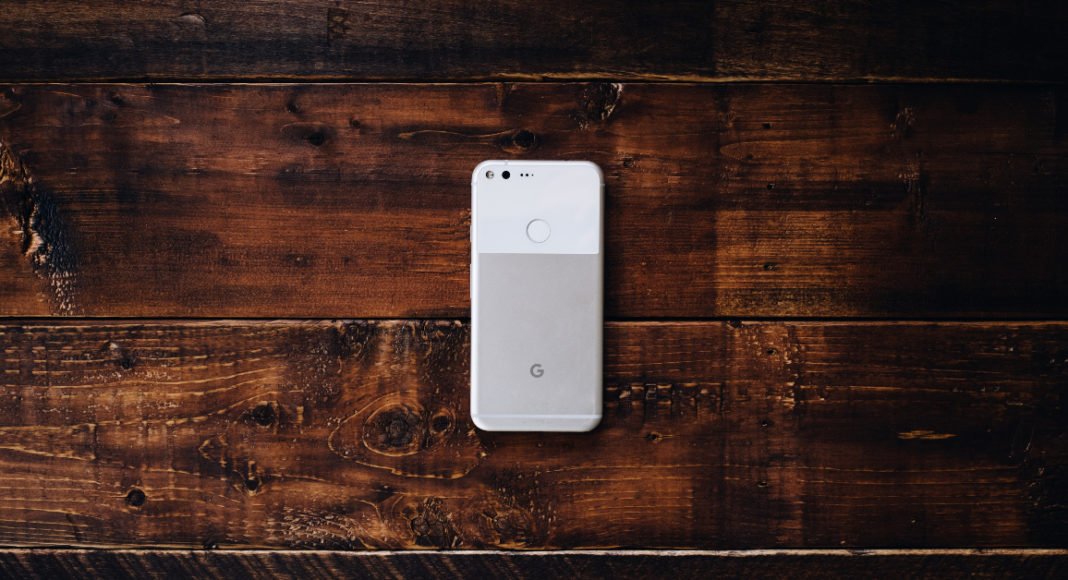 The world is waiting for the launch of Google Pixel 3 smartphones which is scheduled for Tuesday, October 9. But according to reports, in Hong Kong a retailer has been selling Google Pixel 3 XL already for a few days.

A few days ago, a review of Google Pixel 3 from Hong Kong had surfaced online. In fact, a few months back, reviews and hands-on videos of the upcoming smartphone also went up online when it was reported from Eastern Europe that some units of Google Pixel 3 XL were stolen. The report also said that in order to buy one Pixel 3 XL unit, one had to pay $2,000 on the black market. And that’s exactly the same amount one has to pay to buy a unit in Hong Kong right now.

According to a report in Engadget, which had borrowed a unit from the website that had reviewed the smartphone, a mobile retailer in Hong Kong has been selling the Google Pixel 3 XL HK$15,880. When converted, that becomes $2,030 — which is almost double of what the Google Pixel XL 3 will cost if reports about the device are correct. 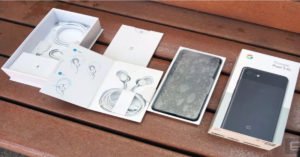 An image shared by Engadget shows the Pixel XL 3 retail box. The image has a pair of Pixel USB-C earphones, USB-C to 3.5mm and USB-C to USB-A, a USB-C cable to charge the smartphone and a couple of dongles.

As of now, there is no clarity on why a store in Hong Kong started selling the smartphone a few days prior to its launch. But Google seems unable to control the stores that are supposed to sell its devices this year.

A report surfaced online a few days back that claimed that Best Buy sold a third-generation Chromecast unit — which, like Google Pixel 3 XL, has not officially been launched yet.

Avani Baggahttp://www.gadgetbridge.com
Avani has an immense love for reading, travelling and food, but not necessarily in the same order. Avani almost started pursuing law, but life had other (better) plans for her and she chose to be a writer instead (luckily!) She previously covered technology at Times Internet and wrote about smartphones, mobile apps and tech startups. When she’s not writing, you’ll be able to find her in book stores or catching up on her social life.
Facebook
Twitter
WhatsApp
Linkedin
ReddIt
Email
Previous article
Flipkart Big Billion Days sale: Xiaomi Redmi Note 5 Pro to be available at Rs 12,999
Next article
Google updates its Developer Policy to restrict apps that can request Call log and SMS permissions