Google Play Pass App is now available in India, to offer over 1,000 games across 41 categories

The gaming service by Google will include 15 Indian titles. 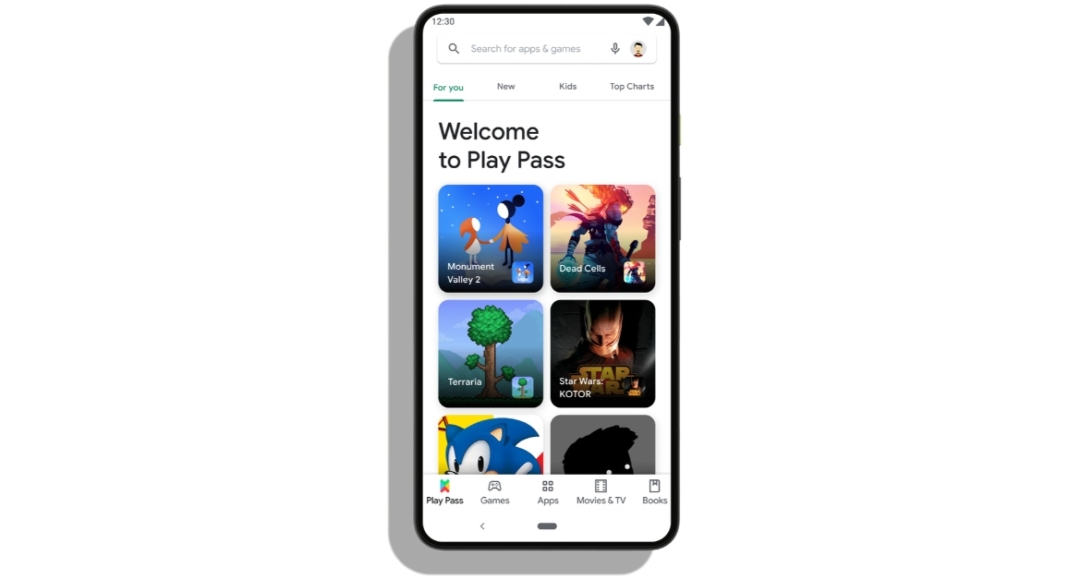 The search giant, Google, today announced the launch of a new gaming service for Android applications and games in India. Google Play Pass, which was launched in the United States in September 2019 has been introduced in India too. It is supposed to be Google’s answer to Apple Arcade, which operates in a similar manner.

Aditya Swamy, Director, Play Partnerships announced, “Since 2012, Google Play has been a one-stop-shop to find, enjoy, and share your favourite apps, games, and digital content, and we are always looking for new ways to enable people to enjoy these digital experiences. We are excited to announce that Google Play Pass is now coming to India.”

Google Play Pass will be available on the Play Store and provide over 1,000 applications and games without advertisements and access to their premium features for a fixed monthly or annual fee. The game subscription service has been launched to compete with Apple Arcade and is currently available in 90 countries, which provides access to many apps and games without ads, in-app purchases, and upfront payments.

However, there are several significant distinctions between Apple Arcade and other games and has been exclusively created only for iOS users.

This week, Play Pass will be available for Android smartphones in India, offering a high-quality and curated library of 1000+ games across 41 categories from developers in 59 countries, including India. In India, it will cost Rs 99 per month but you may begin with a one-month trial.

The Play Pass library features a variety of intriguing titles, ranging from games that help you unwind – such as sports, puzzles, or action games – to programmes that boost productivity.

There are well-known games such as Jungle Adventures, World Cricket Battle 2, and Monument Valley, as well as useful tools like Utter, Unit Converter, and AudioLab, as well as hidden treasures such as Photo Studio Pro, Kingdom Rush Frontiers TD, and many more.

In addition to this, Play Pass will also provide Indian creators of all sorts of applications and games with a new way to broaden their worldwide user base and generate new revenue streams.

Komila Singhhttp://www.gadgetbridge.com
Komila is one of the most spirited tech writers at Gadget Bridge. Always up for a new challenge, she is an expert at dissecting technology and getting to its core. She loves to tinker with new mobile phones, tablets and headphones.
Facebook
Twitter
WhatsApp
Linkedin
ReddIt
Email
Previous article
Top 10 Smartphones That Have 256GB Or Higher Storage
Next article
Best and Fast 3 Ways to Convert Any Video into Slow Motion Video on Android