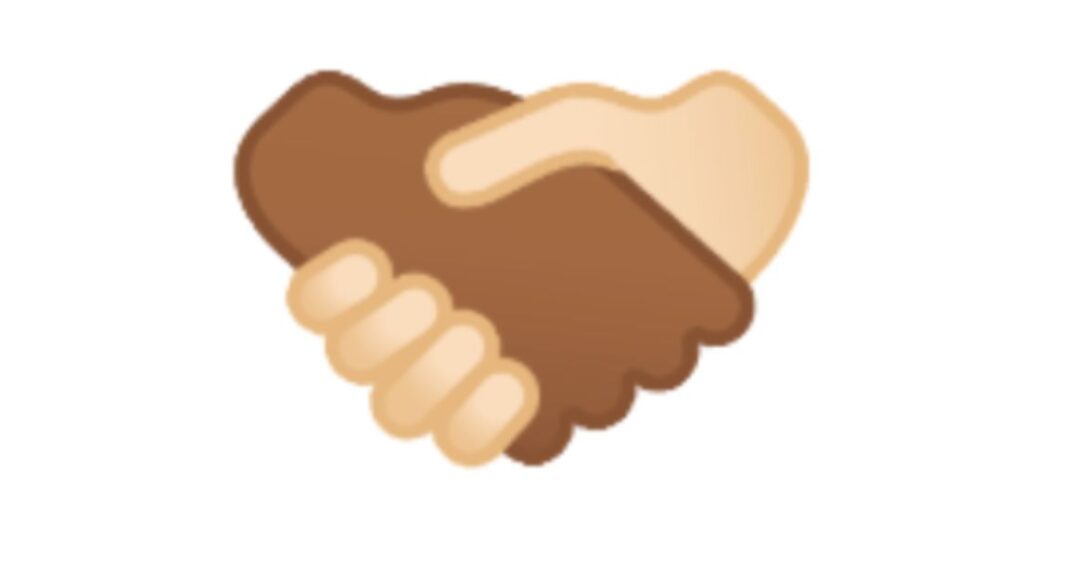 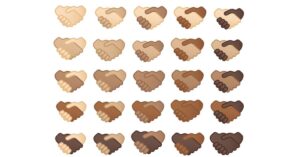 Jennifer Daniel, the company’s creative director for emoji has submitted the paperwork for Unicode to consider the addition of the multi-skin toned handshake. Which includes how 25 possible combinations of different skin tones shaking hands could be created.

Jennifer explained that encoding it all would be time-consuming; creating a new emoji can take up to two years. It’s like a language, with a set of rules that are communicated from a keyboard to a computer so that what you see on your screen looks the way it’s supposed to. This is called binary — or all the ones and zeros behind the scenes that make up everything you see on the internet.

Jennifer further explained that when we want to send a 🤦,  which maps to U+1f926, that code point must be understood on the other end regardless of what device the recipient is using. So when one emoji can come in different forms — like with gender or skin tone options — the coding gets more complex.

So to make it less complicated, a subcommittee was created that includes volunteers, all of whom are generous with their expertise and time. The blog post also notes that, first, Jennifer looked at existing emojis to see if there were any that could be combined to generate all 25 skin tone combinations.

These emojis were expected to land on the devices in 2021 but because of COVID-19, all Unicode deployments were delayed six months. But now these should appear in the next release, Emoji 14.0, meaning you should see it appear in 2022 in a smartphone near you.

Komila Singhhttp://www.gadgetbridge.com
Komila is one of the most spirited tech writers at Gadget Bridge. Always up for a new challenge, she is an expert at dissecting technology and getting to its core. She loves to tinker with new mobile phones, tablets and headphones.
Facebook
Twitter
WhatsApp
Linkedin
ReddIt
Email
Previous article
Facebook promises to roll out end-to-end encryption feature for Messenger and Instagram direct by 2022
Next article
ASUS ROG Phone 5 Review: The gaming beast is back, better, and stronger