Steps to keep your data protected from malicious apps 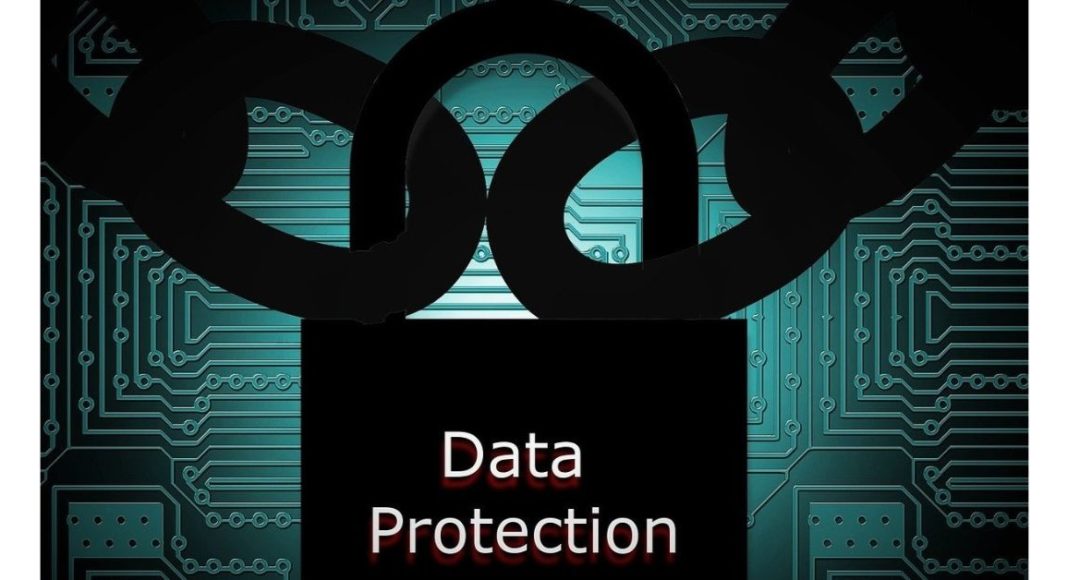 Turn These mobile malware attacks have become the most common problem and the users should turn their attention toward their mobile safety as well as privacy. Now a new report has surfaced on the internet that proves that hackers sneak into your smartphones via hidden mobile apps. These seal your important information and data from your device and remain hidden inside your smartphone

According to a new mobile threat report 2020 by McAfee that discovered that nowadays hackers have found a new way to sneak into your devices with the help of hidden mobile apps, third-party login and counterfeit gaming videos to target consumers. It stated that last year hackers targeted consumers with a wide variety of methods, from backdoors to mining cryptocurrencies.

McAfee found out that hackers have expanded the ways of hiding their attacks, making them increasingly difficult to identify and remove, which makes it seem like 2020 will be the year of mobile sneak attacks.

The hidden apps are known to be the most active mobile threat that has been generating almost 50 percent of all malicious activities in 2019- a 30% increase from 2018. These keep on targeting the consumers via those apps they spend the most time on- their devices. Hidden apps take advantage of unsuspecting consumers in voluminous ways, this also includes evoking the consumers to use third-party login services or serving unwanted ads.

Venkat Krishnapur, Vice-President of Engineering and Managing Director, McAfee India said, “Mobile devices hold the key to our lives – both corporate and personal. Unfortunately, they are also amongst the easiest attack vectors for cybercriminals because consumer awareness levels towards the security of their devices and apps are low. Hidden apps have emerged as the most active mobile threat category and it’s highly advisable consumers stay vigilant with regards to where they download applications from, what they click and also ensure they use the right security software on their devices, to enable detection and protection of their digital lives.”

According to the report, the hacker makes the most of the increasing popularity of gaming by circulating vicious apps by providing links in popular gamer chat apps and cheat videos by creating their own content containing links to fake apps. These apps pretend as genuine with icons that exactly mimic those of the real apps but set out unwanted ads while collecting user’s data. These malicious apps include FaceApp, Spotify and Call of Duty that also have fake versions that are trying to victimize unsuspecting consumers, especially younger users.

McAfee also discovered that new information on mobile malware dubbed LeifAccess, also known as Shopper. It is a malware and makes use of the accessibility features in Android to create accounts, download apps, and post reviews using names and emails configured on the victim’s device. These apps are being widely distributed through social media, gaming platforms, malvertising, and gamer chat apps. Fake warnings are used to get the user to activate accessibility services, enabling the full range of the malware’s capabilities.

Also, a series of   South Korean transit apps, implicated a fake library and plugin that could extract confidential files, called MalBus. According to the research the attack was hidden in a verified south Korean transit app by hacking the original developer’s Google Play account. This leads to passing a range of information for each region of South Korea, such as bus stop locations, route maps, and schedule times for more than 5 years.

Hacks to protect your privacy as well as important data: