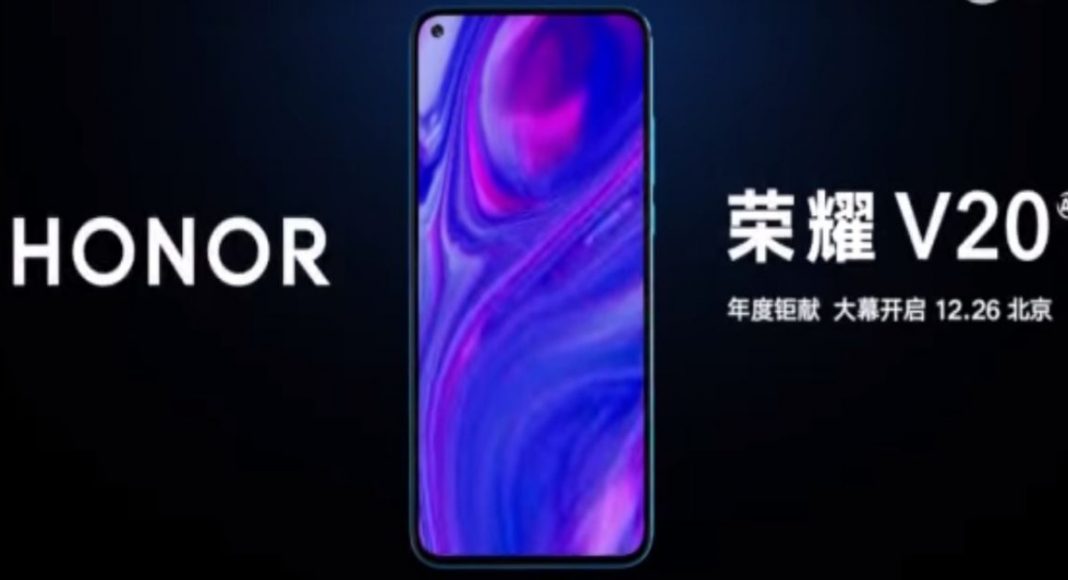 The brand new Honor View 20 is confirmed to be launched by Huawei coming January.  It will have a 48-megapixel rear camera. This time, instead of a display notch it will feature an in-display camera instead. This is reminiscent of Samsung Galaxy A8s, which has an Infinity-O display.

The 48MP rear camera will come with Sony IMX586 sensor and AI computing power, graphics processing. This will be enabled by the dual-ISP and dual-NPU of the Huawei Kirin 980 chipset in order to perform multi-frame image processing.

Let’s talk about the in-display camera now. Considering the camera within the touchscreen, the Honor 20 will provide an immersive experience with the All View display. This has been realised by an 18-layer technology that expands the display region to almost 100 percent.

It is scheduled to launch in Paris in 22nd January, 2019. The Honor View 20 will also feature Link Turbo that is an upgraded version of the GPU Turbo technology which can be seen in nearly all mid-range as well as all Honor premium smartphones. Link Turbo automatically analyses users’ usage models and network conditions by leveraging AI, and big data technologies to switch easily between WiFi or 4G networks. This boosts download speed by simultaneously adopting both networks.

To talk about the specs, the company revealed nothing other than saying it will have a screen of View with a 4.5mm camera. The screen is called Full-View Display 3.0. The Sony IMX586 CMOS has a half-inch sensor and has a Quad Bayer colour array, stacking adjacent 2×2 pictures in low-light. The kind of camera and its features would be first of its kind in the market.

With this Honor and Huawei would wan to extend its market share in India and the world. By the looks of it they might just have a winner in their hands, but with kind of controversies surrounding them right now, with their CFO under scrutiny in North America, we do not know how well would they be able to sell. Well, we would come to know after January, 2019.