HomeMobilesHonor 8X will receive the EMUI 9.0 update based on Android 9.0...

Honor 8X will receive the EMUI 9.0 update based on Android 9.0 Pie starting March 18 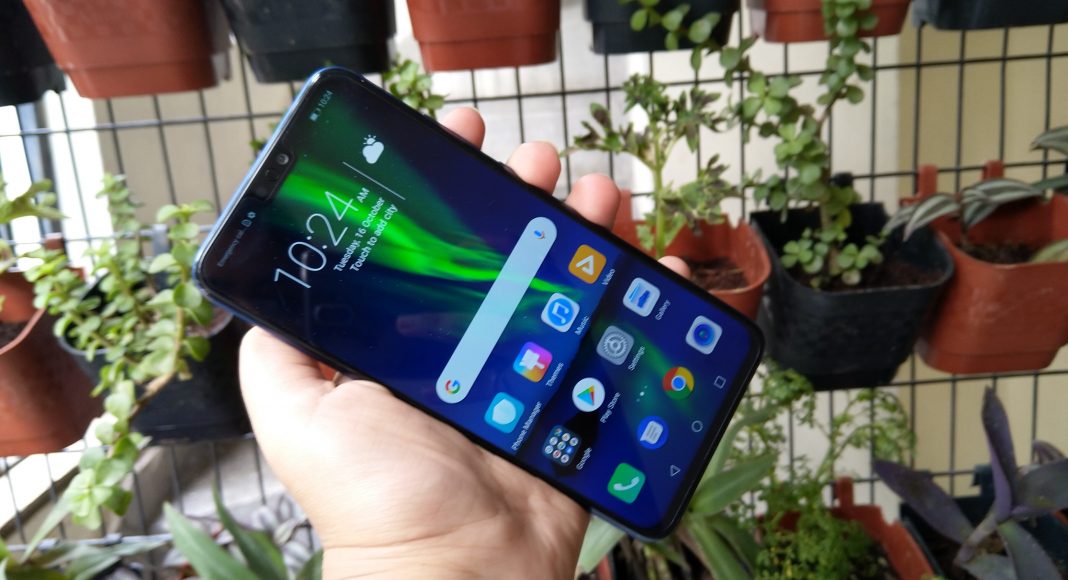 Chinese smartphone brand Honor had promised that it will roll out the latest EMUI 9.0 update for its Honor 8X handset. The company has kept its promise and has announced that it will begin rolling out the update for Honor 8X users starting March 18.

To recall, the smartphone was launched back in October 2018 and it came with Android 8.0 Oreo out-of-the-box with EMUI 8.2.0.  But now, the Honor 8X will be receiving the latest EMUI 9.0 based on Android 9.0 Pie. The update will roll out to the devices in a phased manner, and since it is a staged rollout it would take some time for the update to reach to all of the Honor 8X devices.

The new update brings new features and a newer UI design that we have seen earlier in Android 9.0 Pie. One among the new features is Digital Balance, which helps the users track their smartphone habits. The Digital Balance sets an app usage timer to help and monitor the time the user is spending on the smartphone and also on the apps. It shows what app has the highest usage time and which app has the lowest and hence, the feature lets users curb their smartphone usage. The feature is already present on the Honor’s flagship smartphone, the Honor View 20, and users reported that the feature was extremely useful.

Along with features, the new update should also update the security patch of the Honor 8X with the latest patch. The details of the security patch are currently not known. The company also mentioned that the update will also support the AR scanning combined with image recognition technology which helps users identify an item and purchase it. In short, the feature is called the ‘reverse image search’ which lets the user identify an image and search about the details about the image online. The search uses an image for the search rather than words and sentences.

Aman Singhhttps://www.gadgetbridge.com/
Aman Kumar Singh has a Masters in Journalism and Mass Communication. He is a journalist, a photographer, a writer, a gamer, a movie addict and has a love for reading (everything). It’s his love of reading that has brought him knowledge in various fields including technology and gadgets. Talking about which, he loves to tweak and play with gadgets, new and old. And when he finds time, if he finds time, he can be seen playing video games or taking a new gadget for a test run.
Facebook
Twitter
WhatsApp
Linkedin
ReddIt
Email
Previous articleOppo A5s specifications, render leaked: Here’s what has been revealed
Next articleHuawei Watch GT with 14-days battery life launched in India: Price and specifications