How to get Nothing Phone 1 invite?

Get ahead of the queue and avail the pre-order pass on Flipkart. 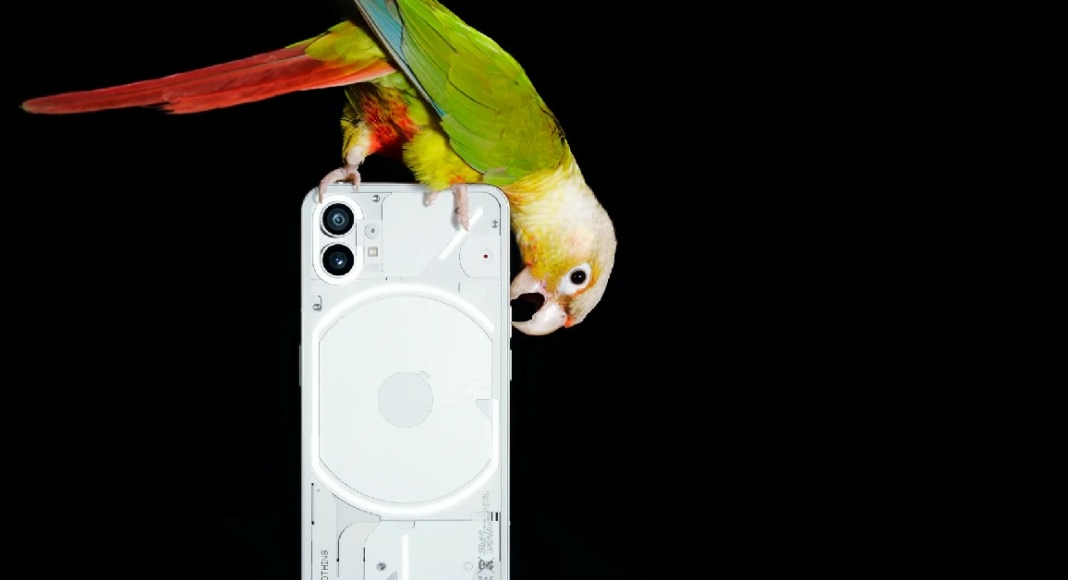 The highly awaited Nothing Phone (1) is all set to launch in the Indian and international markets on July 12. In order to create a buzz around the phone, the London-based tech company announced the smartphone will be sold through an exclusive invite-based system. Which meant signing up on the Nothing Phone 1 website and getting an invite code. As the launch date got closer, the invite-based system was scrapped and pre-order passes were made available on Flipkart.

Read Also: iQoo 9 Review: Is this an excellent gaming smartphone for the money?

Nothing Phone (1): Specs and Launch Date 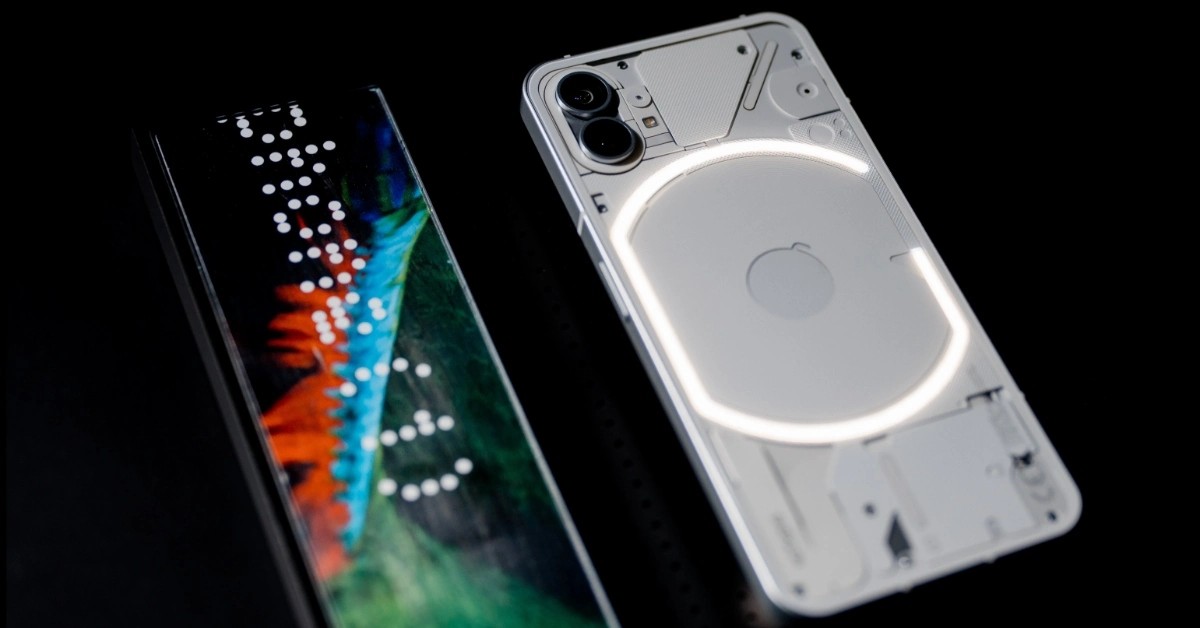 The Nothing Phone (1) is set to globally launch today. The launch event will be live-streamed on YouTube at 8:30 pm IST. Users can sign up on the Nothing Phone website to get regular updates about the launch.

What sets the Nothing Phone apart from its peers is the LED notification system powered by the company’s Glyph interface. The smooth LED channels running along the back panel of the smartphone light up on receiving a notification.

The Nothing Phone is powered by the Qualcomm Snapdragon 778G+ SoC processor and comes with a 6.55-inch OLED screen. The smartphone gets a dual 50+16MP camera at the rear along with a 16MP front selfie camera.

Nothing Phone (1): Get your Pre-order Pass on Flipkart 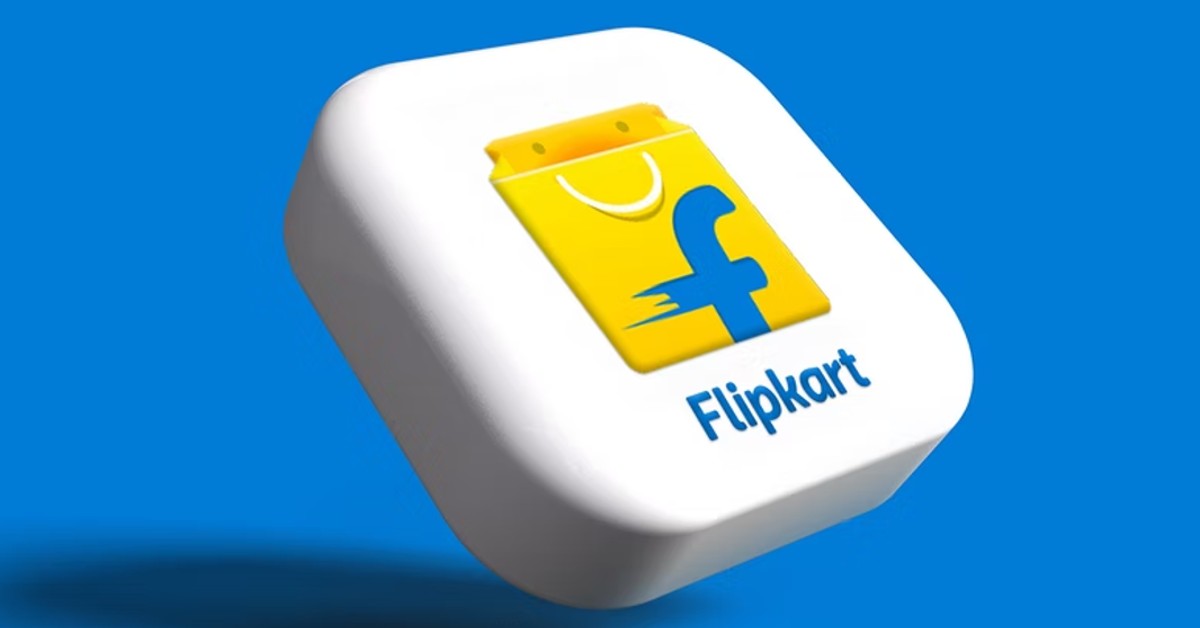 Earlier, users had to register to the Nothing Phone 1 website to receive an invite code, which could be redeemed for a Rs 2,000 pass on the Flipkart website. But now users can directly avail the pre-order pass from Flipkart at a price of Rs 2,000. There is no need for an invite code to avail the pass.

Once you’ve purchased the pass, you can buy the phone starting July 12 at 9:00 pm IST till July 18 at 6:00 pm IST. The pass can be refunded for the full amount if you do not decide to buy the phone.