HomeMobilesHTC may have plans to return to India, but there's a catch

HTC may have plans to return to India, but there’s a catch 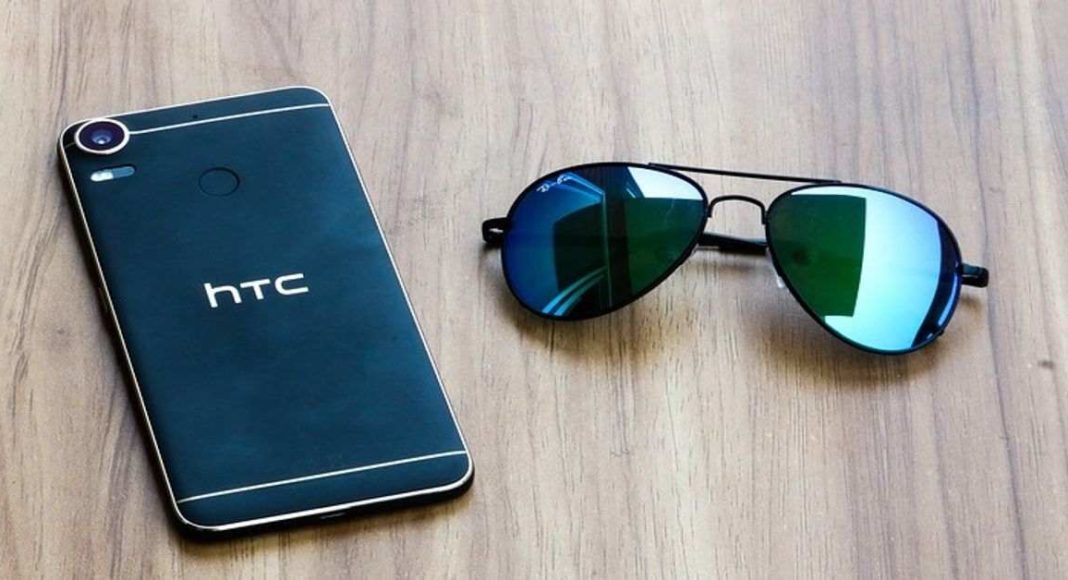 Taiwanese smartphone maker HTC was once known for its good hardware in India. This was before the brand lost its popularity and it closed down its operations in the country. However, this nowhere means that HTC would not continue to have a presence in the country.

According to a news report that has surfaced on The Economic Times that cites three senior industry executives, HTC may license its brand out to other smartphone makers in India. The report further adds that the Taiwanese electronics maker wants to license out its brand for smartphones, tablets and mobile accessories and HTC is already in advanced talks with Micromax, Lava and Karbonn regarding the same.

One among the industry executives that have been quoted in the report claims that Lava and Karbonn may join hands to offer a bid for the Taiwanese company’s brand license. Once HTC’s brand gets licensed, the company would get a royalty from the smartphone maker who wins the bid. However, as of now, we don’t know if HTC will be getting a large royalty sum once or it will get a royalty on the sale of each device and accessory in the country.

But then, we should mention that licensing its brand is not exactly a sure-shot way for HTC of gaining its relevance back in the country. This remains regardless of the way it gets its royalty. We should mention that while OnePlus rules the premium smartphone market in India, followed by Samsung and Apple, the budget segment is currently dominated by Chinese smartphone players like Xiaomi, Oppo and Vivo.

And domestic handset makers like Micromax, Lava and Karbonn, belong in the ‘Others’ category according to Counterpoint Research, that contributed to 31% of the Indian smartphone market. Brands like Xiaomi, Samsung, Oppo, and Vivo, on the other hand, contributed for 64%.

The report in The Economic Times also added that when the publication contacted HTC, the company said that it is looking for strategic options for India. However, the Taiwanese company did not reveal too much and said that it will announce more about its plans at a later date.

Avani Baggahttp://www.gadgetbridge.com
Avani has an immense love for reading, travelling and food, but not necessarily in the same order. Avani almost started pursuing law, but life had other (better) plans for her and she chose to be a writer instead (luckily!) She previously covered technology at Times Internet and wrote about smartphones, mobile apps and tech startups. When she’s not writing, you’ll be able to find her in book stores or catching up on her social life.
Facebook
Twitter
WhatsApp
Linkedin
ReddIt
Email
Previous articleSamsung offers foldable display samples to Apple and Google: Report
Next articleAmazon Fab Phones Fest sale: Discounts on OnePlus 6T, Samsung Galaxy Note 8, Realme U1 and others

10 Ways to fix Google Maps not working if it does...

Vipul Chandwani - Oct 27, 2021 0
Google Map is a versatile application that is used by many to navigate and help them locate places remotely. It might have happened sometimes...