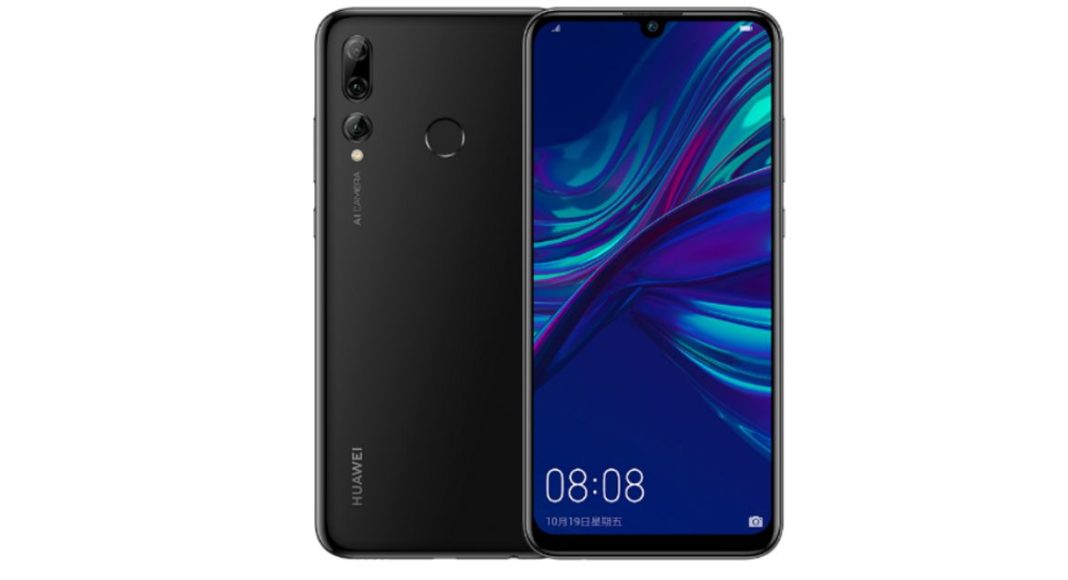 The Huawei Enjoy 9S sports a 6.21-inch Full HD+ (1080 x 2340 pixels) resolution display with 89% screen-to-body ratio and a waterdrop notch. The device runs HiSilicon Kirin 710 SoC coupled with 4GB of RAM. It comes in two storage variants – 64GB and 128GB with support for microSD card of up to 512GB. The Huawei Enjoy 9S packs a 3,400mAh battery and has a rear-mounted fingerprint scanner. The Enjoy 9S runs Android 9.0 Pie skinned with EMUI 9.0.

On the camera front, the Huawei Enjoy 9S comes with a triple rear camera which comprises of a 24MP primary sensor with f/1.8 aperture paired with a 16MP wide-angle lens and a 2MP depth-sensor. While at the front, there is an 8MP selfie camera. The camera of the Huawei Enjoy 9S comes with Huawei’s Artificial Image Stabilisation (AIS), 480 fps super slow-motion video support along with an AI-based scene recognition support which can recognise over 500 scenes.

For imaging duties, the Huawei Enjoy 9e sports a dual rear camera setup comprising of a 13MP primary sensor with an f/1.8 aperture lens with HDR support and on the front, there is an 8MP selfie camera with an f/2.0 aperture. Other features of the Huawei Enjoy 9e includes Huawei’s SuperSound audio technology and FM radio.

Aman Singhhttps://www.gadgetbridge.com/
Aman Kumar Singh has a Masters in Journalism and Mass Communication. He is a journalist, a photographer, a writer, a gamer, a movie addict and has a love for reading (everything). It’s his love of reading that has brought him knowledge in various fields including technology and gadgets. Talking about which, he loves to tweak and play with gadgets, new and old. And when he finds time, if he finds time, he can be seen playing video games or taking a new gadget for a test run.
Facebook
Twitter
WhatsApp
Linkedin
ReddIt
Email
Previous article
Huawei P30 Pro, P30 with 40MP primary camera, optical and hybrid zoom launched: Price and specifications
Next article
Huawei P30 Pro vs Samsung Galaxy S10+ vs Huawei Mate 20 Pro: Comparison