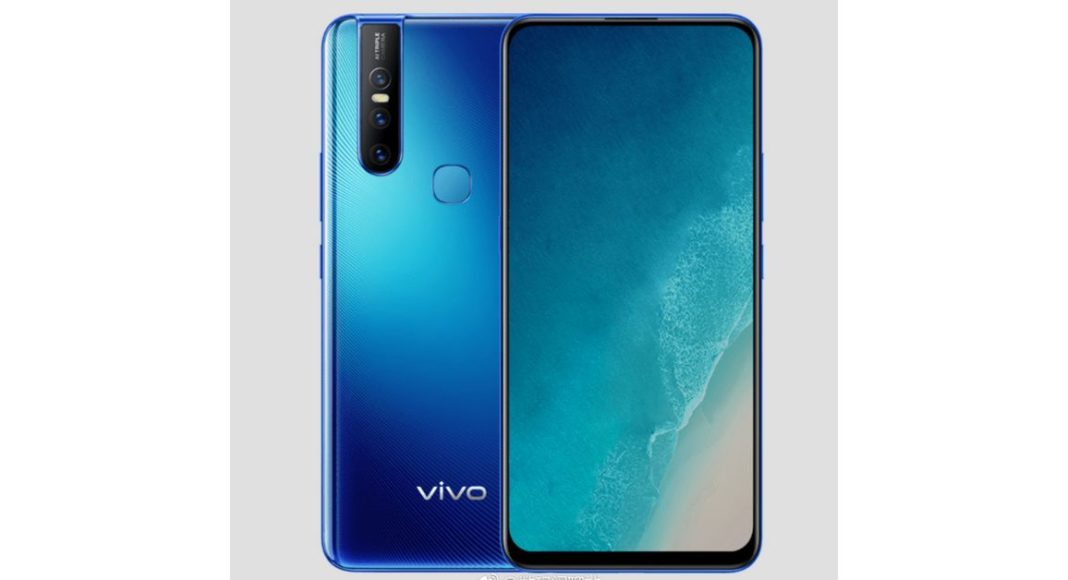 Just days after Vivo V15 Pro was launched in India, details of the company’s S1 smartphone have surfaced online. The leaked smartphone – Vivo S1 – is reported to be the cheaper version of the company’s X27 handset, which is set to launch on March 19. Some of the details of the Vivo S1 includes a full-HD+ display with an octa-core processor. The leaked phone too will have a triple-rear camera setup with pop-up selfie camera like we saw on the Vivo V15 Pro.

The news surfaced on Chinese social networking platform Weibo where the specifications and price of the phone was mentioned. Along with the specs, the image of the smartphone was also leaked showing its front and back sides. The images of Vivo S1 resembles the Vivo V15 Pro in terms of design. Talking about the specifications of the device, the Vivo S1 is reported to sport a 6.53-inch Full HD+ (1080 x 2340 pixels) IPS display with an aspect ratio of 19.5:9. It is said to have 6GB RAM and 128GB internal storage. The unannounced smartphone will be powered by octa-core MediaTek Helio P70 SoC.

As mentioned above, the Vivo S1 will reportedly come with a triple-rear camera setup with a 12MP primary sensor coupled with an 8MP secondary sensor and a 5MP sensor. The front-facing sensor is expected to be housed in the pop-up camera of 24.8MP sensor.

Till now, Vivo didn’t launch any smartphones in S-series but if the leaked news is true then the upcoming Vivo S1 will be the first phone of the series. The Vivo S1 will most likely be released in China and then it might make its way to the Indian markets. Last week Vivo V15 was launched in Thailand and it carried a price-tag of THB 10,999 (approximately Rs 24,200) for the 6GB RAM and 128GB storage variant.

There is no official news from the company about the Vivo S1. The company is going to release the Vivo X27 in the Chinese market on March 19. The Vivo X27 also comes with the triple rear camera setup and a pop-up selfie camera. So, we might see the unveiling of Vivo S1 at the same event.

Aman Singhhttps://www.gadgetbridge.com/
Aman Kumar Singh has a Masters in Journalism and Mass Communication. He is a journalist, a photographer, a writer, a gamer, a movie addict and has a love for reading (everything). It’s his love of reading that has brought him knowledge in various fields including technology and gadgets. Talking about which, he loves to tweak and play with gadgets, new and old. And when he finds time, if he finds time, he can be seen playing video games or taking a new gadget for a test run.
Facebook
Twitter
WhatsApp
Linkedin
ReddIt
Email
Previous articleHonor Days sale: Discounts on Honor 8X, Honor 8C, Honor Play, Honor 7C and Honor View 20
Next articleSaregama launches Carvaan Mini Legends – Telugu: Price and specifications