The company launched Mystic Blue and Misty Lavendercolours at IFA 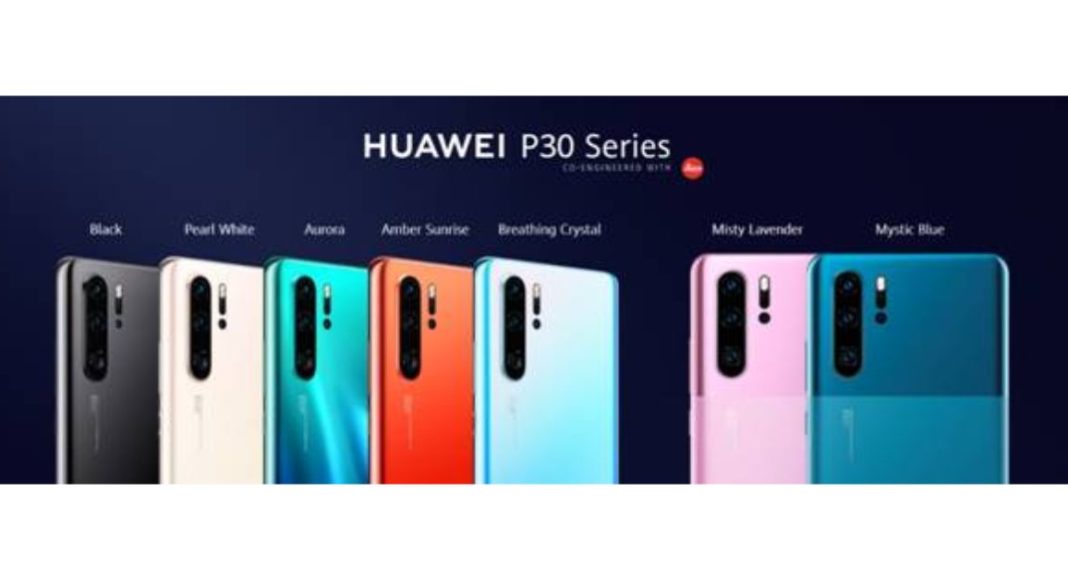 The Huawei P series is popular for its imaging capabilities, the Chinese smartphone maker launched two more colour variants of Huawei P30 Pro — Mystic Blue and Misty Lavender at IFA 2019. The smartphone features a dual-tone design now. Apart from that the company’s CEO also announced that in the past six months the shipment of the Huawei P 30 series has crossed 16.5 million units.

During the IFA 2019 Richard Yu, CEO of Huawei Consumer BG said “that the Company has sold 16.5 million units of the Huawei P30 Pro across the world in the past 6 months. This figure is 53% higher than that of the HUAWEI P20 series. The New P30 Pro will deliver a new photographic experience to the user and create a richer, and more exciting consumer experience with its pleasing colour scheme and dual texture design.”

As said, during the event, the Company also launched two fresh colour variants of the Huawei P30 Pro Misty Blue and Misty Lavender. The device dons both matte as well as glossy finish on the back panel now. The company has used two textures to form a layered collision and an intense visual effect. The upper back panel where the camera is situated has a high-gloss surface whereas the handheld area is matte to keep away from fingerprints. The New P30 Pro will be available globally from September 20.

In addition to this, the company also announced that the Huawei P30 Pro will be the first one in the list to be upgraded to the EMUI10 operating system.

To recollect Huawei P30 Pro was launched in India in April this year. The smartphone comes with a 6.47-inch full-HD+ (1,080×2,340 pixels) OLED display with curved edges and a waterdrop-shaped notch. It is powered by Kirin 980 SoC along with 8GB of RAM. The device is offered in three storage variants 128GB, 256GB and 512GB. P30 Pro runs Android 9.0 skinned with EMUI 9.1 on top. The handset is backed up by a 4,200mAh battery that is supported by reverse wireless charging and also supports Qi wireless charging technology.

On the imaging front, it carries a triple rear camera set up that includes a 48-megapixel main sensor with OIS and f/1.6 aperture along with a 20MP wide-angle sensor with an f/2.2 aperture. The third one is an 8MP camera that is supported with a periscope style zoom system and a ToF sensor that comes with HDR+ mode, 5X optical zoom, 10X hybrid zoom and 50X digital zoom. For the selfies and video calling the phone has a 2-megapixel sensor on the front.

Komila Singhhttp://www.gadgetbridge.com
Komila is one of the most spirited tech writers at Gadget Bridge. Always up for a new challenge, she is an expert at dissecting technology and getting to its core. She loves to tinker with new mobile phones, tablets and headphones.
Facebook
Twitter
WhatsApp
Linkedin
ReddIt
Email
Previous article
Pundi X launched Blok on Blok smartphone that encrypts calls
Next article
Samsung Galaxy A80 review: The future is here