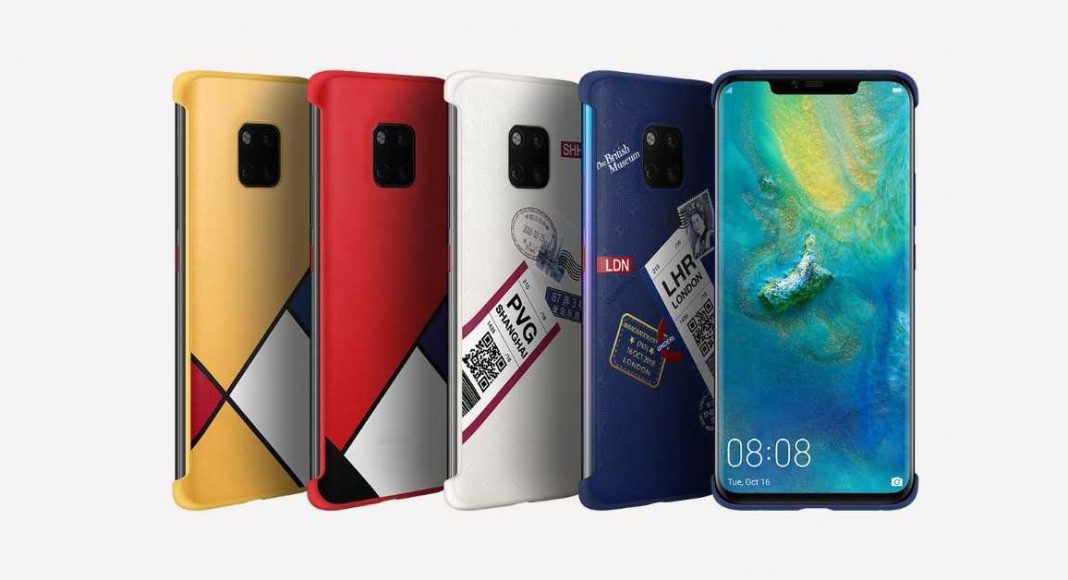 In terms of photography, the Huawei Mate 20 Pro has proved that it is no less than the Huawei P20 Pro. It has scored an impressive 109 points on DxOMark’s smartphone photography and videography tests. Considering that it has surpassed the likes of Google Pixel 3, iPhone XS Max and Samsung Galaxy Note 9, it shows Huawei’s competence in terms of camera. To talk about the scoring elaboratively, the Huawei Mate 20 Pro scored 114 points for photography and 97 points for videography.

DxOMark also mentioned that the smartphone exhibits a slight orange and pink hue in photos that are clicked in bright outoor and indoor areas, also it has an inconsistent autofocus. It is because of these reasons that the Huawei Mate 20 Pro has lost some points. The points declining factor is also owed to its white balance adjustment when we zoom in. As mentioned, the device has a triple rear camera setup that includes an 8MP, 20MP and a 40MP sensor. The smartphone sports an AMOLED capacitive 6.39-inch touchscreen.

The screen resolution of the Huawei Mate 20 Pro is 1,440×3,120 pixels and the aspect ratio is 19.5:9. The handset runs on Android 9.0 Pie and is powered by a HiSilicon Kirin 980 octa-core processor. There are two RAM variants—6GB and 8GB. The storage variants that come along with them are 128GB and 256GB respectively. Connectivity options of the device include WiFi 802.11, Bluetooth 5.0, GPS, NFC, Infrared port and USB 3.1.