After the mishap of Galaxy Fold, Huawei is testing its Mate X extensively. 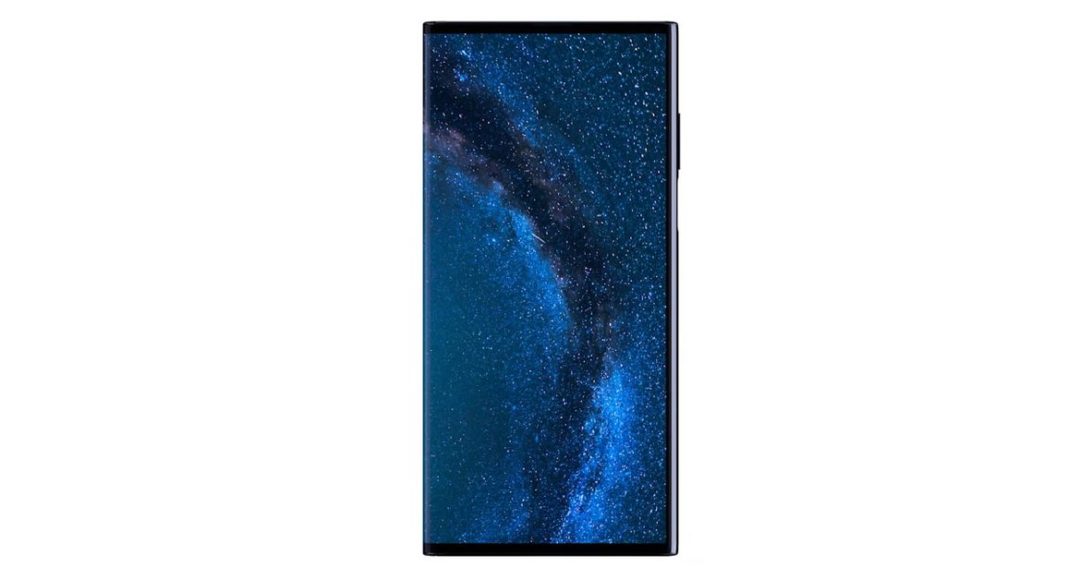 Chinese technology brand Huawei unveiled its Mate X foldable smartphone earlier this year. The company had announced that Huawei Mate X will be launched in June 2019 for the masses. However, after Samsung Galaxy Fold’s issues were discovered, the company took a lesson out of the incident and postponed the release of the 5G-enabled foldable device.

Vincent Pang, President of Huawei’s Western European Region told TechRadar about the delayed launch on Friday last week. He said, “The company has used the last few months to improve the P-OLED screen on the device to prevent it from getting caught up with the same problems that Samsung had with its foldable smartphone. The device is coming in September.”

According to Pang, the company was testing the device to see that the Huawei Mate X doesn’t run into the same problem as its competitor Samsung Galaxy Fold. That’s why, they were testing the smartphone’s screen and folding mechanism that were the major cause of problems for the Galaxy Fold. Huawei said that it is being “cautious” with the release of its Huawei Mate X and its shipments after the Samsung’s offering was found to have more than one issues.

To recall, Samsung’s Galaxy Fold was unveiled in February this year and was supposed to be made available to the masses in April. Prior to the release date, the company distributed the smartphone to YouTubers and popular technology reviewers, and that is when problems with the display of the device came to light. The handset stopped working once the protective covering that looked like a plastic film was removed. The folding hinge on the foldable smartphone also did not work properly in some units. This was the reason that the South Korean technology giant had to postpone the launch of the Galaxy Fold indefinitely.

Coming back to Huawei Mate X, it has gone through extensive testing and it also has received the mandatory Chinese 3C product certification system under model number TAH-AN00.

Huawei Mate X sports a 6.6-inch AMOLED display on the front while there is a 6.38-inch screen on the back. It is powered by HiSilicon Kirin 980 SoC paired with Mali-G76MP10 GPU. The foldable smartphone packs 8GB of RAM paired with 512GB of internal storage. The Huawei Mate X runs Android 9.0 Pie skinned with EMUI 9.1.1 and packs a large 4,500mAh battery with Super Charge support.

On the camera front, the Huawei Mate X features a triple-rear camera setup that comprises of a 40MP main camera paired with a 16MP sensor and an 8MP camera. Huawei Mate X comes with 5G connectivity and it has a Balong 5000 5G chipset that is capable of supporting 2G, 3G, and 4G networks as well.

Aman Singhhttps://www.gadgetbridge.com/
Aman Kumar Singh has a Masters in Journalism and Mass Communication. He is a journalist, a photographer, a writer, a gamer, a movie addict and has a love for reading (everything). It’s his love of reading that has brought him knowledge in various fields including technology and gadgets. Talking about which, he loves to tweak and play with gadgets, new and old. And when he finds time, if he finds time, he can be seen playing video games or taking a new gadget for a test run.
Facebook
Twitter
WhatsApp
Linkedin
ReddIt
Email
Previous articleMicrosoft bans slack use for its employees: Here’s why
Next articleNetflix is getting a new pop-out, picture-in-picture mode: Report