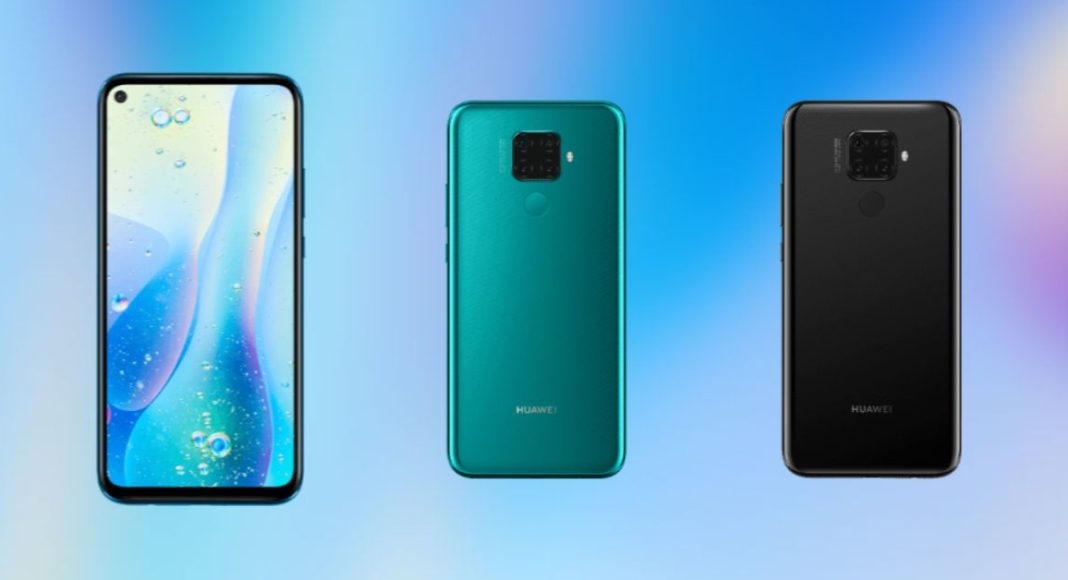 In addition to this, the company launched the Mate 20 X 5G smartphone together with Nova 5i. The smartphone has been launched in a single 8GB RAM with 256GB storage and can be purchased at CNY 6,199 (roughly Rs 62,000). The device will start selling from August 16. 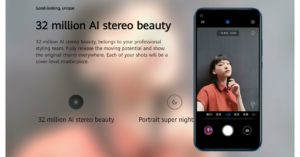 The new Chinese smartphone will join with Nova 5, Nova 5 Pro, and Nova 5i that was launched in China last month. Huawei Nova 5i Pro comes with a 6.26-inch full-HD+ (1,080×2,340 pixels) IPS display with DCI-P3 colour gamut and 19.5:9 aspect ratio. The smartphone is powered by octa-core Kirin 810 SoC, along with 6GB and 8GB RAM. The smartphone runs on Android 9 Pie with EMUI 9.1.1 on top. Additionally, it comes with a fingerprint sensor on the back panel. The Nova 5i Pro houses a 4,000mAh battery

Coming on the imaging capabilities it features a quad rear camera setup that comes with a 48-megapixel primary sensor with an f/1.8 lens, an 8-megapixel secondary sensor with a super-wide-angle lens, a 2-megapixel tertiary camera with a macro lens, and it also includes a 2-megapixel quaternary depth sensor. The setup supports PDAF that comes loaded with features like HDR, night mode, portrait mode, and time-lapse and many more. On the front, it sports a 32-megapixel selfie camera along with an f/2.0 lens that supports AI beauty mode and an HDR feature.

Komila Singhhttp://www.gadgetbridge.com
Komila is one of the most spirited tech writers at Gadget Bridge. Always up for a new challenge, she is an expert at dissecting technology and getting to its core. She loves to tinker with new mobile phones, tablets and headphones.
Facebook
Twitter
WhatsApp
Linkedin
ReddIt
Email
Previous article
Sony launches Reon Pocket: A mini Air conditioner
Next article
The Huawei Mate X with new improved design showcased by its CEO