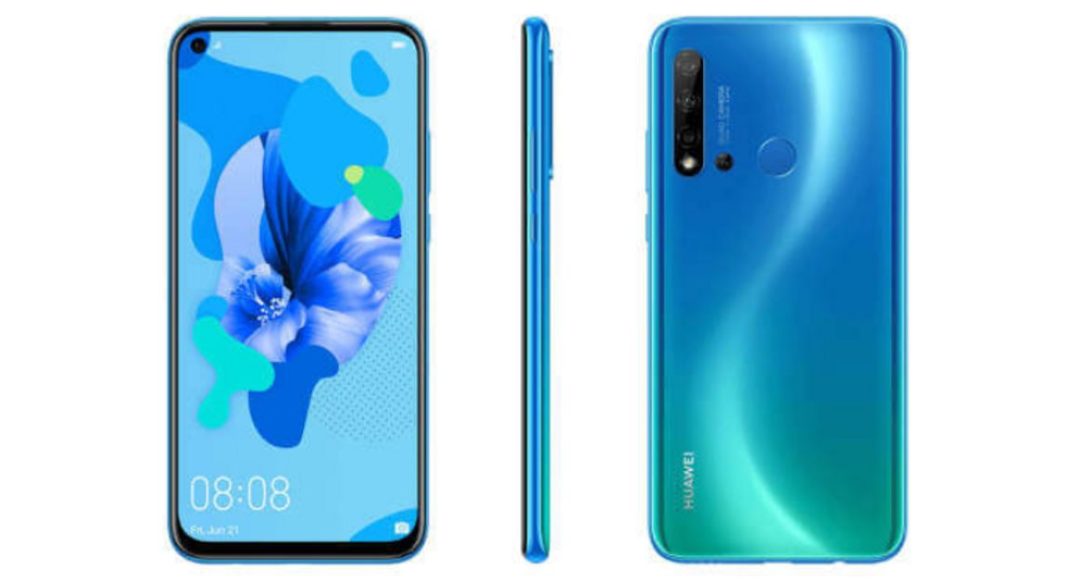 Till now, it is not confirmed when will the Huawei P20 Lite 2019 be launched but since its render along with specifications have been leaked, we could see its launch in the next few weeks.

On the camera front, the Huawei P20 Lite 2019 will reportedly have a quad-rear camera setup which comprises of a 24MP main camera. But the details of the other three cameras and the front camera is not known. But since it is an upgrade to last year’s P20 Lite it will pack better specifications. There is also a fingerprint scanner at the back of the device.

Other features of the Huawei P20 Lite 2019 reportedly includes dual-band Wi-Fi and Bluetooth 5.0.

Moreover, it should be noted that the Huawei P30 Lite was launched a month back and it too was powered by Kirin 710 SoC and packs a triple-rear camera setup. It is also possible that the P20 Lite 2019 could be launched with another name. But how it competes with the Huawei P30 Lite will be seen when it launches.

Aman Singhhttps://www.gadgetbridge.com/
Aman Kumar Singh has a Masters in Journalism and Mass Communication. He is a journalist, a photographer, a writer, a gamer, a movie addict and has a love for reading (everything). It’s his love of reading that has brought him knowledge in various fields including technology and gadgets. Talking about which, he loves to tweak and play with gadgets, new and old. And when he finds time, if he finds time, he can be seen playing video games or taking a new gadget for a test run.
Facebook
Twitter
WhatsApp
Linkedin
ReddIt
Email
Previous article
iFFALCON QLED Android Smart TV V2A launched in India, other TVs go on sale
Next article
Honor 20 Pro, Honor 20 to launch in India on June 11