Huawei P40 series launched: Everything that you should know 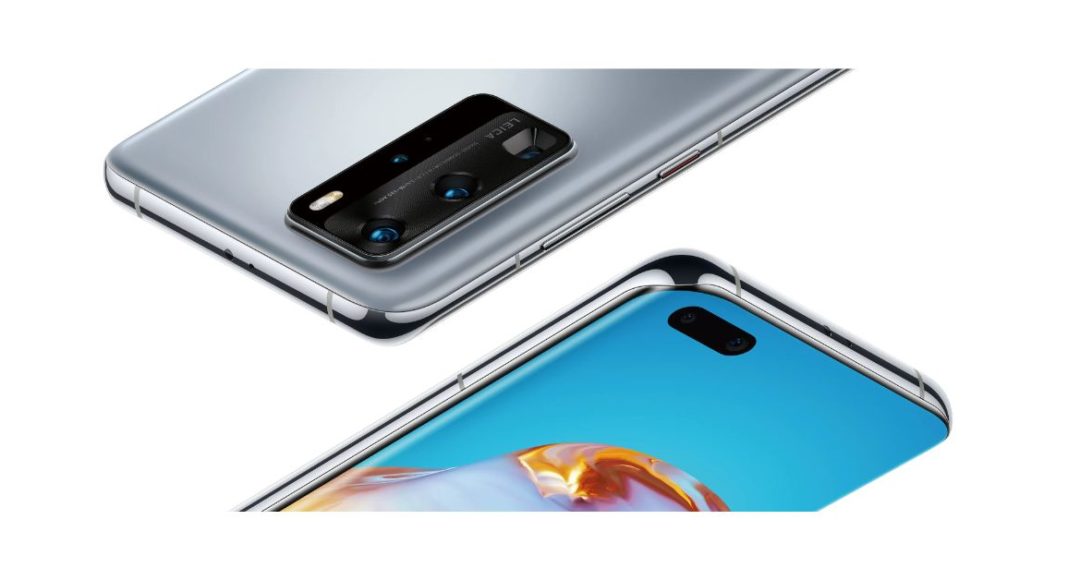 The Chinese smartphone company Huawei today unveiled its new flagship series of phones in the market. Despite pandemic coronavirus, the company successfully launched Huawei P40, P40 Pro, and P40 Pro+ via an online launch event. The top of the line devices come with Huawei’s 5G Kirin 990 processors, quad rear camera set up, a hole punch display with 90Hz of refresh rate support along with other flagship features.

The standard model which is Huawei P40 features a 6.1-inch fullHD+ wide punch-hole display supporting 60Hz of refresh rate. Whereas both the other devices P40 Pro and P40 Pro+ comes with a larger 6.58-inch octa flex display with Quad HD+ resolutions and a 90Hz refresh rate. The two phones house a 4,200 mAh battery with 40W wired charging and 40W super-fast wireless charging and 27W wireless charging support. While on the other hand, the standard model packs a smaller 3,800mAh battery with 22.5W fast charging support. 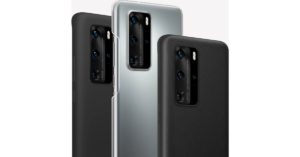 The P40 Pro comes with a  quad-camera set-up consisting of a 50-megapixel primary lens, a 40-megapixel secondary camera, a 12-megapixel telephoto camera, and a fourth ToF sensor along with a colour temperature sensor too.

Each of the phones features a 32-megapixel selfie camera on the front display including ToF sensors on the Huawei P40 Pro and Pro Plus.

Komila Singhhttp://www.gadgetbridge.com
Komila is one of the most spirited tech writers at Gadget Bridge. Always up for a new challenge, she is an expert at dissecting technology and getting to its core. She loves to tinker with new mobile phones, tablets and headphones.
Facebook
Twitter
WhatsApp
Linkedin
ReddIt
Email
Previous article
Google Camera App: 7 ways to enhances Android smartphone photography experience
Next article
Amazon Quiz Answers For 27 March 2020: Participate and win Bose 700 Bluetooth Headphones