HomeMobilesHuawei receives a 90-days ban implmentation from the US government

Huawei receives a 90-days ban implmentation from the US government

Tensions between Huawei and the US government have escalated. 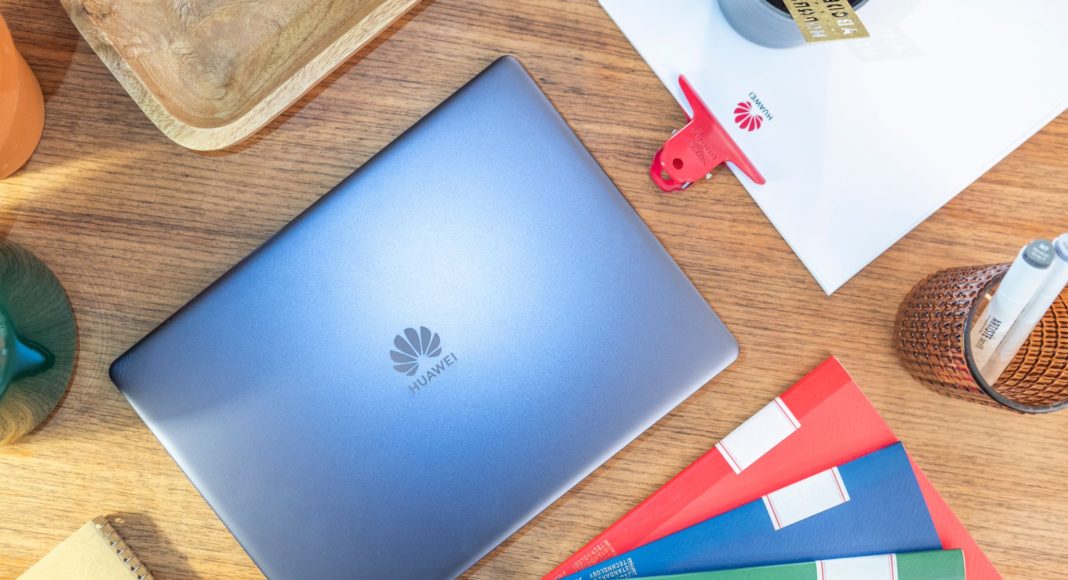 Yesterday, Huawei was put on a trade blacklist by the US government which eventually led to Google, Intel and other big technology companies to block their business with the Chinese company. The company was put on blacklist becasuse of the national security concerns alleged by President Doanld Trump led US government. Following this, Google banned all its popular Google Play Store apps from available on the future Huawei smartphones along with the future Android updates. This has put Huawei at a very tight rope as the company’s smartphone business could be on the line. But now, the US officials have issued a 90-days extension on its ban on Huawei. According to the officials, breathng space was needed ro avoid huge disruption.

According to a Commerce Dept. filing, although the time limit has been extended for a few months but it does not change the fact that the ban will be imposed on Huawei by the US President Donald Trump. As the company was charged with national security and spying issues on the US grounds. And according to the officials, these charges have major implications for the US and the Chinese technology companies.

But now, the US government is granting a temporary license that will allow Huawei to continue doing business with the American technology firms. However, that also comes with validity.

Secretary of Commerce Wilbur Ross said, “The Temporary General License grants operators time to make other arrangements and (gives) the Department space to determine the appropriate long-term measures for Americans and foreign telecommunications providers that currently rely on Huawei equipment for critical services. In short, this license will allow operations to continue for existing Huawei mobile phone users and rural broadband networks.”

According to Reuters, the US government has been tying the rope around Huawei for quite some time now. It has become one of the largest smartphone companies in the world in terms of shipments of devices. Huawei is also among the first technology companies to bring a working 5G smartphone. Prior to this, we saw that the daughter of Huawei’s president was arrested in the US and after that, the tensions between the company and the US government began. But the main reason is that the US government believes that the Huawei is being backed up by the Chinese military and that its equipment could be used to spy and provide information to the Chinese government.

It was last week when President Trump had declared a “national emergency” which gave him the power to blacklist the companies which put a potential national threat to the security of the US. This move was followed by the US Department of Commerce putting a total ban on Huawei’s business with the US companies. This ban prevented the US companies to stop selling or buying technologies to and from the Chinese brand.

But what will a 90-days ban implementation prove and what will it lead to? Will Huawei come up with a solution or will the matter escalate further? Only time will tell.

Aman Singhhttps://www.gadgetbridge.com/
Aman Kumar Singh has a Masters in Journalism and Mass Communication. He is a journalist, a photographer, a writer, a gamer, a movie addict and has a love for reading (everything). It’s his love of reading that has brought him knowledge in various fields including technology and gadgets. Talking about which, he loves to tweak and play with gadgets, new and old. And when he finds time, if he finds time, he can be seen playing video games or taking a new gadget for a test run.
Facebook
Twitter
WhatsApp
Linkedin
ReddIt
Email
Previous articleEpson EcoTank Monochrome M1120 Wi-Fi Ink Tank Printer Review: Good inexpensive prints
Next articleHonor 20 Pro camera samples surface before its official launch