Huawei to roll out Harmony OS to its other devices 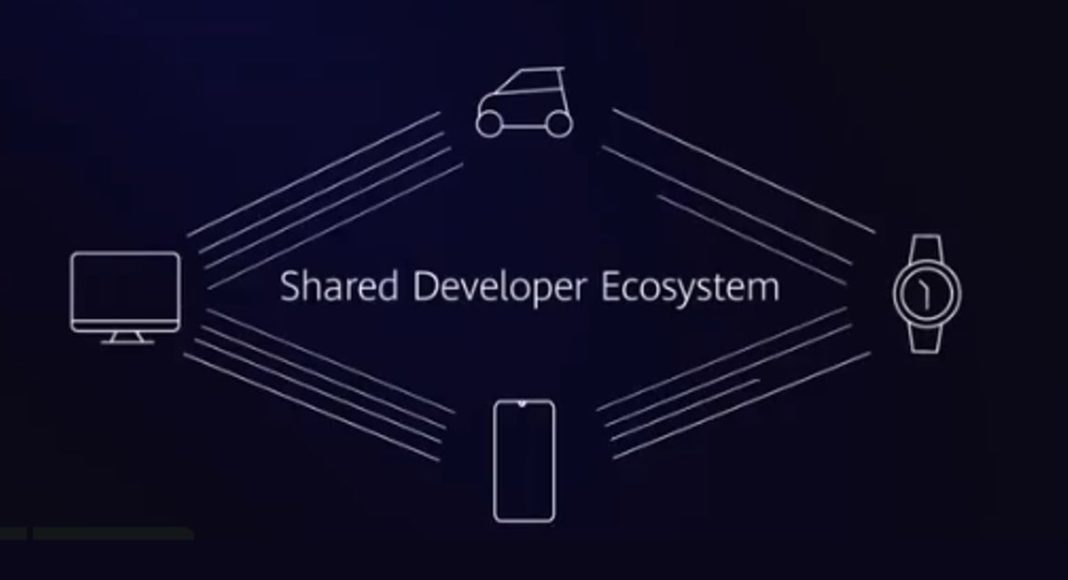 Recently, Huawei’s president Dr Wang Chenglu has revealed that soon its devices will appear with Harmony OS starting next year. However, he also stressed upon that that the company is not planning to swap Google’s Operating system Android. In the future, the OS can support Android, Linux, and HTML5.

The Chinese smartphone manufacturer Huawei has announced that soon their smartphones will come equipped with Harmony operating system next year. But its spokesman confirmed that the company has no plans to release the new OS to its smartphones, tablets as well as computers.

As per a report, this plan was first revealed by the President of Huawei consumer business group’s software division, Wang Chenglu to the government-backed Shenzhen Special Zone Daily newspaper during a store event.

To recall, Harmony OS was introduced by Huawei few months ago in August in order to replace Google’s Android. As the company had a tiff with the US regarding the trade restrictions with the intention of cutting its access to technology made by U.S. firms.

The company has already starting rolling out the OS to its smart televisions Honor Vision TV and Huawei’s Smart TV. The company plans to release the Harmony OS to its other device like smartwatches, speakers and virtual reality sets.

Komila Singhhttp://www.gadgetbridge.com
Komila is one of the most spirited tech writers at Gadget Bridge. Always up for a new challenge, she is an expert at dissecting technology and getting to its core. She loves to tinker with new mobile phones, tablets and headphones.
Facebook
Twitter
WhatsApp
Linkedin
ReddIt
Email
Previous article
Compare: Vivo V17 Vs Vivo V17 Pro
Next article
Apple to roll out iOS 13.3 and watchOS 6.1.1 as soon as by December 13