Currently, the smartphone is being sold in Chile, Saudi Arabia, and Kenya 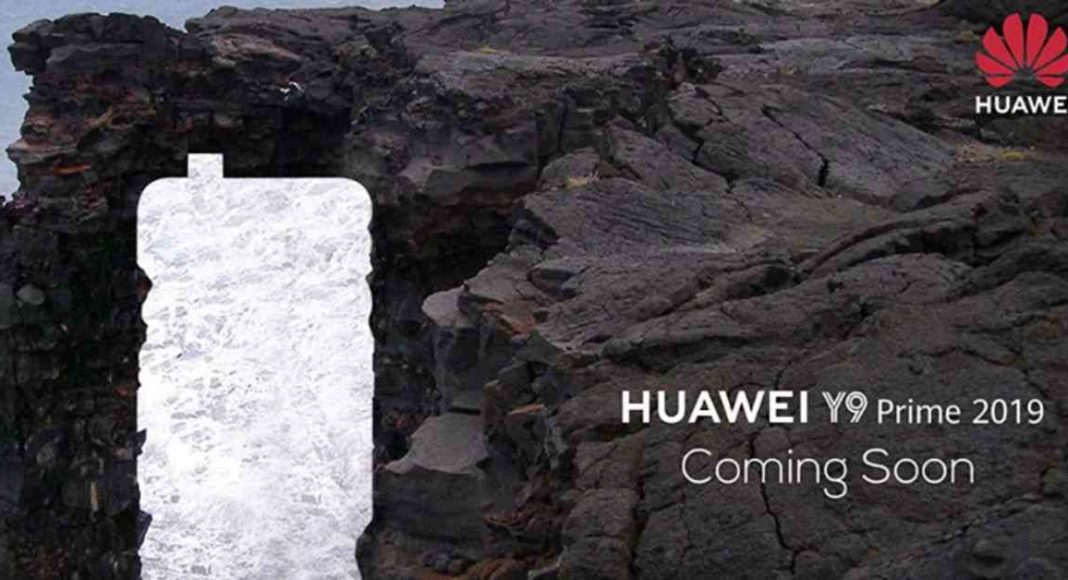 Huawei is going to launch the Y9 Prime 2019 smartphone in India soon. To announce the arrival of the new smartphone, e-commerce website Amazon has launched a teaser of Huawei Y9 Prime 2019. The device will be sold on the Amazon India website. We should mention that the Chinese company launched its smartphone in May. The key highlights of the smartphone include a pop-up selfie camera setup, a triple rear camera setup and a rear-mounted fingerprint sensor. The smartphone sports a 6.59-inch full-HD+ (1080×2340 pixels) LCD screen.Till now, neither the company nor the e-commerce website has revealed when the smartphone will be launched in India. The dedicate page on Amazon India only says “coming soon”. 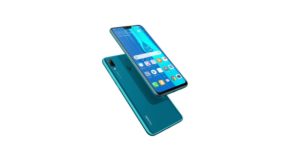 Huawei Y9 Prime 2019 is powered by an octa-core Kirin 710F processor and it is available in a single 4GB RAM variant. The smartphone by Huawei features a 6.59-inch full-HD+ (1080×2340 pixels) LCD screen with a 19.5:9 aspect ratio. In addition to this, the smartphone houses a 4,000mAh battery. The device comes with 64GB/128GB internal storage options and it has a fingerprint sensor on its rear panel.

Om the imaging front, the Huawei Y9 Prime sports a triple rear camera setup that includes a 16MP primary camera, an 8MP secondary camera along with an ultra-wide-angle lens, and a third 2MPcamera. On the front, it comes with a pop-up selfie camera module equipped with a 16MP sensor for selfies and video chats.

Komila Singhhttp://www.gadgetbridge.com
Komila is one of the most spirited tech writers at Gadget Bridge. Always up for a new challenge, she is an expert at dissecting technology and getting to its core. She loves to tinker with new mobile phones, tablets and headphones.
Facebook
Twitter
WhatsApp
Linkedin
ReddIt
Email
Previous articleHotstar is the most popular video streaming app in India: Report
Next articleGoogle’s Stadia controller will not support Bluetooth headsets