IBM steps up for ‘Cloud War’, names Arvind Krishna as next CEO 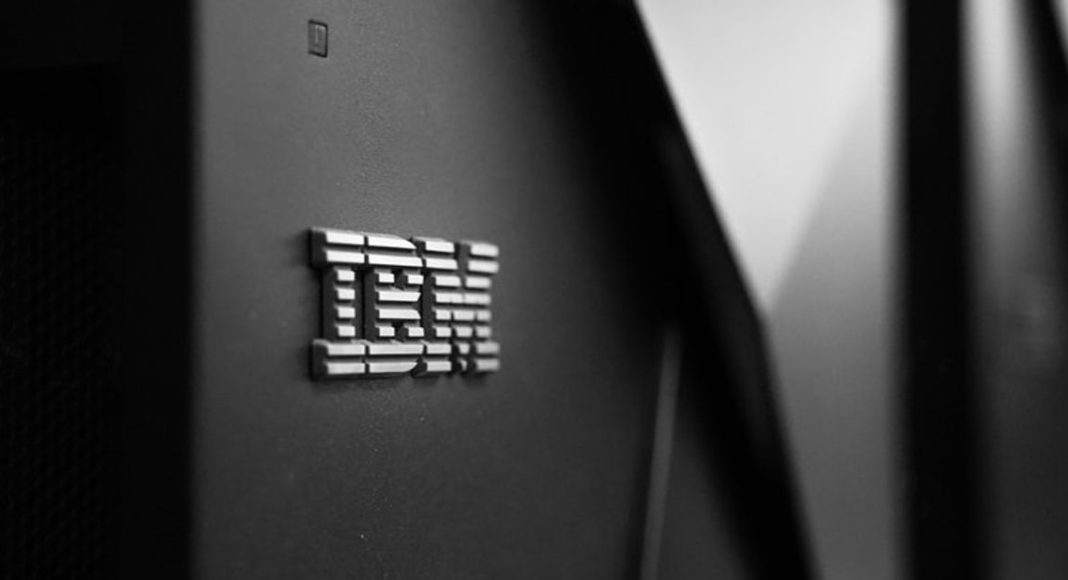 With an aim to compete with Microsoft, Amazon and Google, IBM has announced the name of its next CEO to lead the company and its clients into the cloud and cognitive era. Arvind Krishna, who is currently serving as IMB senior vice-president for Cloud and Cognitive Software, will take over as the tech giant’s next CEO by replacing Virginia Rometty starting April 6, 2020.

Asserting that Arvind is the right CEO for the next era at IBM, Rometty said: “He is a brilliant technologist who has played a significant role in developing our key technologies such as artificial intelligence, cloud, quantum computing and blockchain. He is also a superb operational leader, able to win today while building the business of tomorrow.”

It was Arvind Krishna who played a leading role in IBM’s acquisition of Red Hat. He has an undergraduate degree from the Indian Institute of Technology, Kanpur (IIT-K) and holds a Ph.D. from the University of Illinois at Urbana-Champaign.

Expressing excitement to be elected as the next CEO of IBM, Krishna said, “I am looking forward to working with IBMers, Red Hatters and clients around the world at this unique time of fast-paced change in the IT industry.”

The soon-to-be CEO claimed that IBM has great opportunities ahead to help its clients advance the transformation of their business while also remaining the global leader in the trusted stewardship of technology.

Beside Arvind, James Whitehurst-IBM senior vice-president and CEO of Red Hat-will be the new president of IBM with effect from April 6, 2020. Interestingly, the 52-year-old has been an avid advocate for open software as a catalyst for business innovation. Whitehurst has earned a bachelor’s degree in Computer Science and Economics from Rice University, and holds an MBA from Harvard Business School.

“I look forward to working with Arvind, and with IBMers and Red Hatters alike, to continue to bring together the best of our companies and cultures,” said Whitehurst.

Virginia Rometty, who will continue as Executive Chairman of the Board and serve through the end of the year, said, “In Arvind and Jim, the Board has elected a proven technical and business-savvy leadership team.” She will retire after serving IBM for 40 years.