IBM wraps up its Red Hat acquisition for $34 billion

The deal is one among the biggest that the technology world has seen till now. 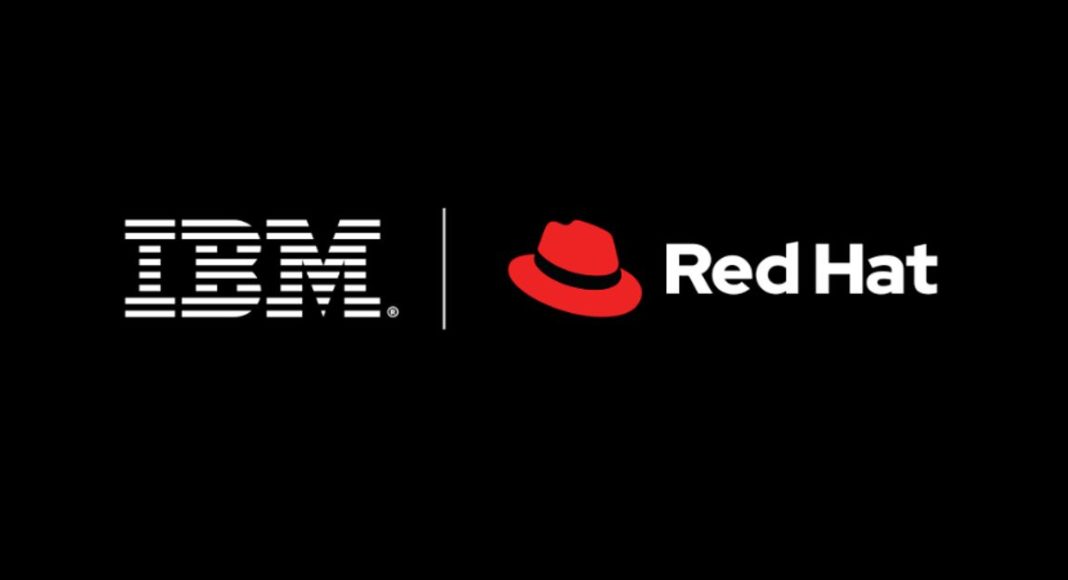 Last year, IBM had announced that it will be acquiring Red Hat for a whopping $34 billion, including debt. Now, the American technology giant has wrapped up the deal, making it one among the biggest tech acquisitions the world has seen till now.

It was in October 2018 that IBM officially announced about the Red Hat acquisition. The deal got a stamp of approval from the US Department of Justice in May 2019. At the end of June this year, the European Union gave the deal between the two companies an unconditional approval and with this, the last potential roadblock was also removed.

According to IBM, Red Hat will continue to operate under CEO Jim Whitehurst. However, Whitehurst will be joining IBM in a senior management role and will report directly to CEO Ginny Rometty.

Back in October last year, a report in Reuters said that with this acquisition, IBM eyes to diversify its technology hardware and consulting business into high-margin products and services. As we mentioned earlier, this will one among the biggest tech acquisitions the world has seen so far and the largest one for the company yet. The deal is a part of CEO Ginny Rometty’s efforts to broaden the company’s subscription-based software offerings.

We should mention that it has been reported in the past that the need for this has arisen out of a drop in software sales of the company and a fall in demand for mainstream servers. It is worth pointing out that IBM has a market capitalisation of $114 and for its Red Hat acquisition, the technology giant will be paying $190 per share in cash.

Speaking to Reuters, Rometty had said, Red Hat is one of the few companies in the cloud computing sector that has free cash flow as well as strong revenue growth. According to Rometty, “This acquisition we are clearly doing for growth synergies. This is not about cost synergies at all.” 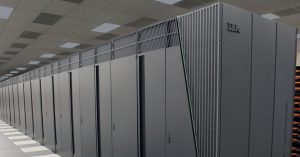 With the Red Hat acquisition, IBM eyes to catch up with the likes of Amazon.com, Alphabet, and Microsoft. In the last five years, IBM’s shares have fallen by almost a third of their value, while Red Hat’s have increased by over 170% in the same time frame.

Prior to this, the company has also acquired Canada-based Cognos for $5 billion, and a cloud infrastructure provider Softlayer for $2 billion in 2013. It also bought Weather Channel’s data assets for “over $2 billion” in 2015.

Avani Baggahttp://www.gadgetbridge.com
Avani has an immense love for reading, travelling and food, but not necessarily in the same order. Avani almost started pursuing law, but life had other (better) plans for her and she chose to be a writer instead (luckily!) She previously covered technology at Times Internet and wrote about smartphones, mobile apps and tech startups. When she’s not writing, you’ll be able to find her in book stores or catching up on her social life.
Facebook
Twitter
WhatsApp
Linkedin
ReddIt
Email
Previous article
Nintendo Switch Lite gaming console unveiled: All that you should know
Next article
Samsung Galaxy Note 10+’s Black and Silver colour variants show up in renders