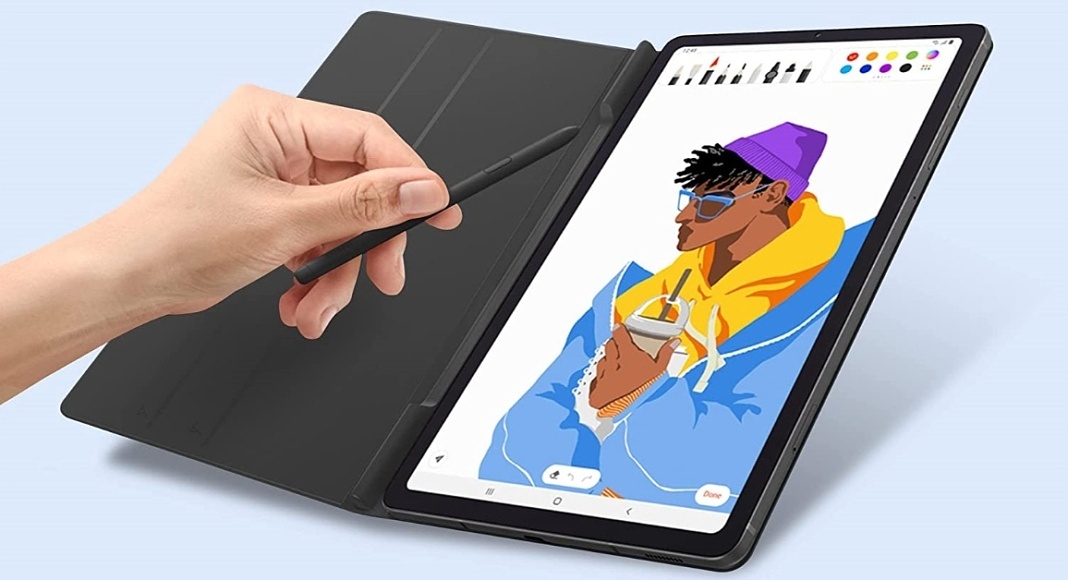 Samsung’s India’s website now has a support page for the Galaxy Tab S6 Lite 2022. The upcoming tablet is a refreshed model of the Galaxy Tab S6 Lite that was announced in 2020. The 2022 version has reached Italy ahead of the India launch. The fact that it has been listed on Samsung’s India website suggests that it will be released soon. A Snapdragon 720G SoC and a 7,040mAh battery will be included in the upcoming tablet.

The Galaxy Tab S6 Lite 2022 support page is now live on Samsung’s website in India, indicating that the tablet will be released soon. The tablet’s model number is displayed on the website as SM-P613. The tablet is an updated version of the Samsung Galaxy Tab S6 Lite, which was first released in India in 2020.

The tablet, which is a refresh of the 2020 Galaxy Tab S6 Lite, was recently released in Italy. There it was released for EUR 399.90 which translates to Rs 33,100. It came with 4GB of RAM and 64GB of internal storage at launch. An Oxford Gray colour option was available for the tablet. 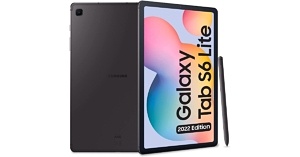 To recall, in 2020 Galaxy Tab S6 Lite was launched at Rs 27,900. Angora Blue, Chiffon Pink, and Oxford Gray were the three colour options for the older Galaxy Tab

One UI 4.1, based on Android 12, is used. The new tablet featured a 10.4-inch WUXGA TFT display, which was identical to the 2020 model. According to its specifications, the Galaxy Tab S6 Lite 2022 is equipped with an octa-core Snapdragon 720G SoC. It had 4GB of RAM and 64GB of internal storage when it was first released.

An 8-megapixel rear camera sensor with an auto-focus lens is included in the tablet. The tablet has a 5-megapixel selfie camera on the front. It has a USB Type-C port and a 7,040mAh battery. AKG-tuned speakers, Dolby Atmos support, and a 3.5mm headphone jack round out the tablet’s features. It weighs 465 grams and supports the S Pen.

Komila Singhhttp://www.gadgetbridge.com
Komila is one of the most spirited tech writers at Gadget Bridge. Always up for a new challenge, she is an expert at dissecting technology and getting to its core. She loves to tinker with new mobile phones, tablets and headphones.
Facebook
Twitter
WhatsApp
Linkedin
ReddIt
Email
Previous article
Amazon Quiz Answers Today 26 May 2022: Participate to win Rs 5,000
Next article
Garena Free Fire Redeem Codes Today 26 May 2022: Here is how to claim them