Inbox by Gmail continues to work even after being discontinued 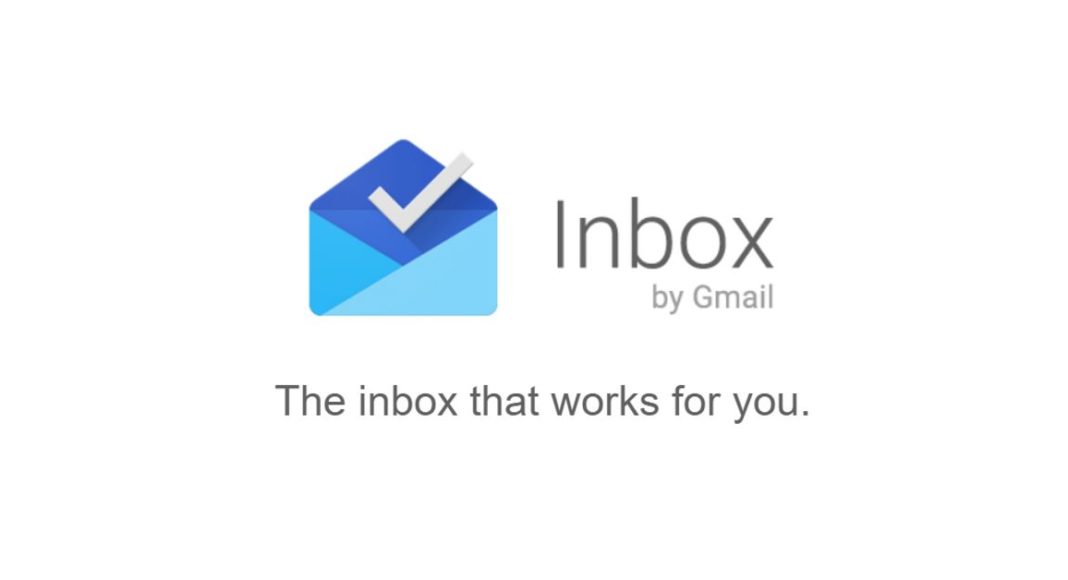 Google’s Inbox by Gmail has been discontinued by its parent company, two weeks after the technology giant announced that it will be closing down the service on April 2.  As expected, the Android app of Inbox has been removed from Google’s Play Store. When the user opens the updated Inbox app a message gets prompted saying, “This app is no longer available”. As of now, users can use the older version of the Inbox app, we expect that to stop working soon too. But luckily for some, the newest version of the app is still active in the iOS devices.

It was in September 2018 that Google for the first time announced that it would discontinue Inbox by Gmail and two weeks back, it said that it will be doing it on April 2. And as promised, the platform has been discontinued. However, even after being discontinued, the web platform of the service still works, but it will undoubtedly shut down soon. The latest version of the Inbox by Gmail for Android has also stopped working.

But there is a way the users of the platform can use the platform for now. Some Reddit users noticed that the older versions of Inbox for Gmail Android app were still functional. Even the newest iOS app of Inbox by Gmail (version 1.3.19) still works. But it should be noted that the Inbox by Gmail app is no longer present on the Google Play Store or the iOS App Store.

So if you are one among the users who still wants to use the app, you can download the older version of Inbox by Gmail from trusted app websites. Google has released the last publicly available version of Inbox by Gmail for Android users back in October 2018, so the users can download any versions which were released before the October 2018 version to continue using the app. But it should be noted that this is not a permanent solution and soon Google will remove the app forever which will make it stop working at all places. But until that time comes, users are free to use the older versions of the app.

As we mentioned earlier, the latest iOS app of Inbox by Gmail still works just fine. However, it is yet to be seen when the company will pull the plug and make the app unusable forever. Inbox by Gmail was introduced back in 2014 and it gave the users a new way of accessing the Gmail. After its launch, some of its features were introduced in the Gmail itself but there are still many features which are still missing from Google’s regular email service.

Aman Singhhttps://www.gadgetbridge.com/
Aman Kumar Singh has a Masters in Journalism and Mass Communication. He is a journalist, a photographer, a writer, a gamer, a movie addict and has a love for reading (everything). It’s his love of reading that has brought him knowledge in various fields including technology and gadgets. Talking about which, he loves to tweak and play with gadgets, new and old. And when he finds time, if he finds time, he can be seen playing video games or taking a new gadget for a test run.
Facebook
Twitter
WhatsApp
Linkedin
ReddIt
Email
Previous article
Canon XA50/ XA55, XA40/ XA45 camcorders with 4K recording launched: Get all the details here
Next article
Xiaomi to reduce ads on MIUI 11, remove vulgar ads: CEO Lei Jun