HP Inc. shipped over 1.4 million units in 1Q22, maintaining its lead in the overall PC market with a 33.8 percent market share. 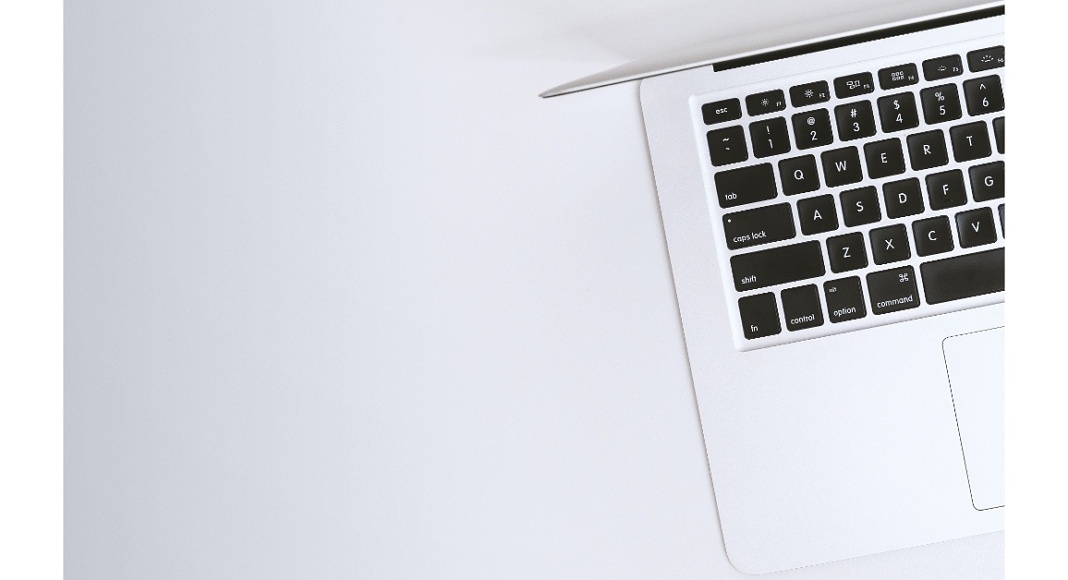 According to IDC’s quarterly report, India shipped over 4.3 million PCs, including desktops, laptops, and workstations, in the first quarter of 2022 with a YoY growth of 37.7%. Notebooks made up 3.1 million of the total number of PCs shipped. While the desktop category exceeded one million for the first time since 3Q2014.

As per the data from the International Data Corporation (IDC) Worldwide Quarterly Personal Computing Device Tracker consumer demand was sustained by a recovery in the government sector, and vendors’ channel inventory push aided the market’s optimism. People continued to purchase PCs for remote learning and working, and demand for PCs remained strong across segments. The government segment recovered significantly after the financial year ended in Q1 (Jan-Mar). Enterprise and SME purchases both increased by 47.2 percent and 31.7 percent year over year.

Additionally, vendors attempted to obtain sufficient stock in anticipation of supply disruptions due to Chinese lockdowns. While online channels had a 13.4% share and grew by 17.5 percent year over year, offline channels saw a 41.4 percent increase.

According to the IDC report HP Inc. shipped over 1.4 million units in 1Q22, maintaining its lead in the overall PC market with a 33.8 percent market share. In 1Q22, the company had its best consumer quarter ever, shipping nearly 650k units with a market share of 33.2 percent. With a 34.3 percent market share, it had a strong commercial quarter. HP had its best quarter ever thanks to strong demand for commercial desktops, the clearing of large backlog orders, and continued demand for its consumer notebooks.

Ketan Patel, MD, HP India Market said, “We sincerely thank our customers and partners for continuing to choose HP year after year. It is the trust that has helped us sustain our leadership in India’s PC market yet again. It gives us great satisfaction to empower the customers and enable them to engage digitally when they need the most- to work, learn, play and entertain. HP remains uniquely well-positioned on the back of a line-up that responds to the evolving needs of our customers. An upswing in the PC market, owing to the hybrid model of working and learning has prompted the future. With PCs becoming the most dependable tech tools, we at HP will continue our focus on consistent insights based innovation and introduce products to address the evolving best in class experience to users from all segments”.

While in 1Q22, Dell Technologies came in second with a 19.4 percent market share and 22.6 percent year-over-year growth. While it was ahead of Lenovo in the commercial segment with a 24.2 percent share, it was a distant third in the consumer segment. With a share of 31.5 percent in the enterprise segment, the vendor came in second, owing to strong momentum from its global accounts.

ASUS remained in fifth place with a 6.2 percent market share in 1Q22, having grown by a healthy 58.6 percent. The brand’s growth in the consumer segment was aided by consistent supplies and expansion into offline channels. It also made strides in the commercial sector, with a YoY increase of 67.4 percent.

Komila Singhhttp://www.gadgetbridge.com
Komila is one of the most spirited tech writers at Gadget Bridge. Always up for a new challenge, she is an expert at dissecting technology and getting to its core. She loves to tinker with new mobile phones, tablets and headphones.
Facebook
Twitter
WhatsApp
Linkedin
ReddIt
Email
Previous article
BGMI’s new update brings a new game mode, EVANGELION themed items
Next article
Acer Predator Triton 300 SE Refreshed With 12th Gen Intel Core Processors And Latest NVIDIA GPUs