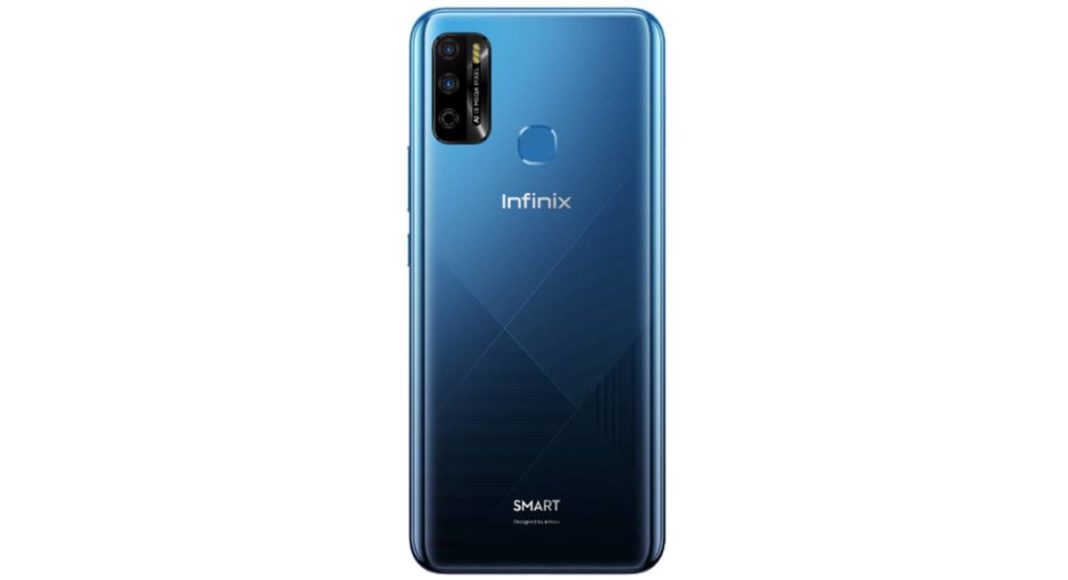 Fresh from the grand success of its popular Smart 3 Plus, Infinix has now launched its successor, Smart 4 Plus, in India. The newly-launched smartphone is the first in the sub 8k segment to come with a 6000mAh battery capacity. Mind you! Infinix Smart 4 Plus will be available exclusively on Flipkart for Rs 7999 starting July 28. It will come in three colours- Ocean Wave, Voilet and Midnight Black.

Stating that launching something as efficient as the Smart 4 Plus that comes with a big battery and a bigger screen is the need of the hour, Anish Kapoor, CEO, Infinix India, said, “We at Infinix identified the pain points of the users to introduce this device for the masses to give an uninterrupted and immersive mobile viewing experience at the same time. I am confident that this device will resonate with all the people for whom WFH (work from home) is the new normal and also to those whose screen time has increased drastically, Smart 4 Plus truly embodies the spirit of our belief Ab Rukna Nahi”.

Along with AI Smart power saving which gives a two day power back-up to the device, Infinix Smart 4 Plus’ big battery a standby time of 31 days that delivers up to 23 hours of nonstop video playback, 38 hours of 4G talktime, 44 hours of music playback, 23 hours of web surfing and 13 hours of gaming.

On the camera front, Infinix Smart 4 Plus comes equipped with a 13MP AI dual Rear camera that has a triple LED flash along with an f/1.8 large aperture. The smartphone also features an 8MP selfie camera with f/2.0 aperture, AI-driven beauty mode and multiple camera modes such as portrait and wide selfie. A cutting-edge AI framework boosts the camera capabilities of the phone, enabling Auto Scene detection from 10 different modes to adjust the image accordingly. Additionally, the rear camera is also equipped with AI HDR+ composition for an exceptional exposure along with a 3D body shaping feature.

As far as display and sound are concerned, Infinix Smart 4 Plus smartphone comes with a 6.82-inch HD+ Drop Notch display and 90.3 percent screen to body ratio long with a brightness of 480 for an engaging entertainment. Moreover, it features a powerful audio experience enabled by DTS Surround Sound in four modes for maximum engagement.