These features are the need of the hour for Instagram. 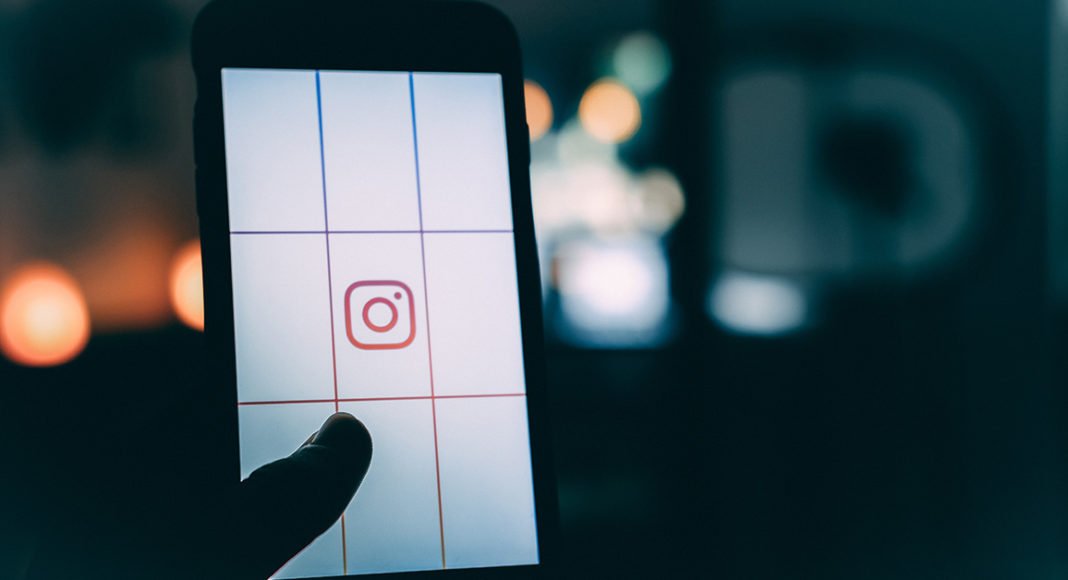 Facebook-owned photo-sharing app Instagram will soon be rolling out new features to combat online bullying on its platform. The app will be getting AI-flagged comments and the ability for users to restrict accounts from commenting on their posts publicly. The team at Instagram is all set to launch a test soon and it will give users the ability to “shadow ban” other users from their account.

This basically means that the user will be able to restrict them so that their comments will only be visible to themselves. This feature will also hide when the user was last active on the app or when exactly they read a direct message.

In addition to this, the company has also announced that it will be rolling out a new feature that will use AI to flag comments that are potentially offensive. Instagram will even ask the commenter if they really want to go ahead and post the comment. The commenter would get the opportunity to undo his/her comments and according to Instagram, the feature helped “some” people reflect on what they were commenting and then undoing it.

But then, we should point out that the company is being very vague when it says “some”. It doesn’t give any concrete numbers and most of the times, people who are posting offensive comments or content already know what they are doing. But then, Instagram will now be giving them a chance to reconsider their decision of posting offensive content.

It is worth adding that Instagram has been testing a number of bully-focussed features. These include an offensive comment filter that, according to the company, screens bullying comments that “contain attacks on a person’s appearance or character, as well as threats to a person’s well-being or health.” The app is also testing a similar feature for photos and captions.

These features are really required on Instagram considering that the platform has a lot of offensive content on it. But then, we are not sure if they will be sufficient in stopping teens from bullying each other.

A report in The Atlantic last year claimed that teens even go to the extent of creating entire hate accounts that are dedicated to bullying a specific person or people. While these accounts can be reported, it requires time on Instagram’s part to take appropriate action for them. The new features will at least provide some immediate help.

Avani Baggahttp://www.gadgetbridge.com
Avani has an immense love for reading, travelling and food, but not necessarily in the same order. Avani almost started pursuing law, but life had other (better) plans for her and she chose to be a writer instead (luckily!) She previously covered technology at Times Internet and wrote about smartphones, mobile apps and tech startups. When she’s not writing, you’ll be able to find her in book stores or catching up on her social life.
Facebook
Twitter
WhatsApp
Linkedin
ReddIt
Email
Previous article
PUBG Mobile addiction: Teen commits suicide after being stopped by mother from playing
Next article
Asus expands its gaming laptop lineup in India with six new ROG laptops