iPhone 13 launch event: How to watch and what to expect today from the Apple Event

Everything that we know so far about today's Apple Event. 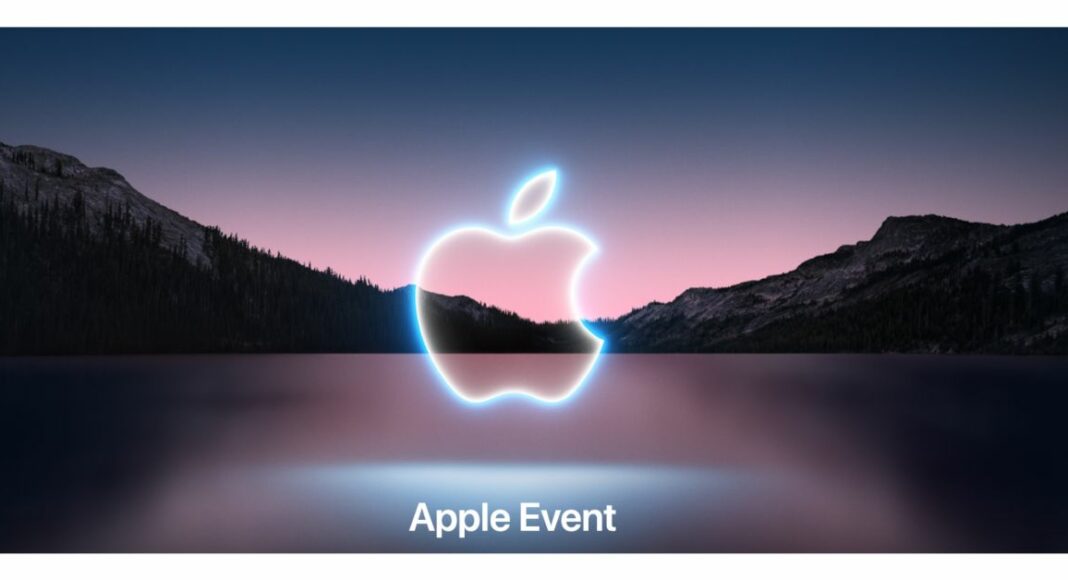 The iPhone 13 launch event is all set to take place today. The company a few days back sent the virtual invite for the ‘California Streaming’ event. Today Apple Event is largely anticipated to present the much-awaited iPhone 13 series that is said to include four models – iPhone 13 mini, iPhone 13, iPhone 13 Pro, and iPhone 13 Pro Max. In addition to this, the company may also launch the Watch Series 7 smartwatch and AirPods 3. Here is how to watch the Apple Event.

Apple’s California Streaming event is set to take place today. The Apple Event will kickstart at 10 am PDT, or 10:30 pm IST.  The lunch event will be held virtually that is going to be live-streamed across the company’s official social media channels, website via the official YouTube channel. One can also watch the event on Apple’s event page whereas Apple TV users can view it via the app. After the launch, the interested viewers can also see it on the Apple Podcast app. Otherwise, you can also tune in to our website as we have embedded the link below.

The iPhone 13 series is one of the most anticipated products that is expected to be announced at the Apple Event today. The company is rumoured to launch four devices: iPhone 13, iPhone 13 Pro, iPhone 13 Pro Max, and the iPhone 13 mini. Reportedly the new devices will see some significant changes on the new models over its last predecessors.

Speaking of the specification of the iPhone 13 series, it may come with smaller notches and have larger camera sensors. Reportedly the Pro and Pro Max will have improved ultra-wide cameras. 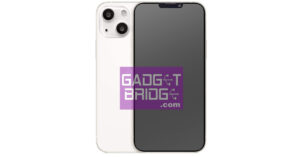 The iPhone 13 and mini are tipped to come in Black, Blue, Pink, Purple, Red and White colour options to choose from. Whereas the upper two top models will be available in Black, Brown, Gold, and Silver options.

As for the battery life, it may be relatively 18–20 percent larger than last year’s models. In addition to this, the devices will offer a 120Hz refresh rate. But it will be restrained to 60Hz when in Low Power Mode. Also, the MagSafe magnetic charging will have some improvements. It is likely to have stronger magnets.

Apart from this, the Apple iPhone 13 may also include a portrait cinematic video feature with electronic image stabilisation (EIS).  Also, the company’s event poster shows the low light scenario which benefits from improved nighttime photography.  One of the videos shared on Twitter shows the glowing logo while the glowing stars also indicate the upcoming iPhone 13 series might include astrophotography mode similar to Google Pixels. Moreover, the iPhone 13 series is also expected to get a satellite connectivity feature that will provide connectivity even without cellular coverage but that is to be expected to be available in select markets only.

Alongside the latest range of iPhone, Apple is also likely to introduce the Apple Watch Series 7 today. The smartwatch is said to match the design language of the iPhone and iPad and it could be a little larger than its predecessor. It could also see improved battery life, new design and display as well as the chipset.

On the other hand, AirPods 3 could also be part of today’s California Streaming event. The upcoming TWS may carry a similar design as AirPods Pro.  The third-generation AirPods are likely to come with wireless charging and a 20 percent larger battery.

Komila Singhhttp://www.gadgetbridge.com
Komila is one of the most spirited tech writers at Gadget Bridge. Always up for a new challenge, she is an expert at dissecting technology and getting to its core. She loves to tinker with new mobile phones, tablets and headphones.
Facebook
Twitter
WhatsApp
Linkedin
ReddIt
Email
Previous article14 September 2021 Flipkart Daily Trivia Quiz Answers: Answer to win exciting prizes
Next articleNokia C01 Plus budget smartphone launched in India