Joker Trailer is out now: Here’s a complete breakdown 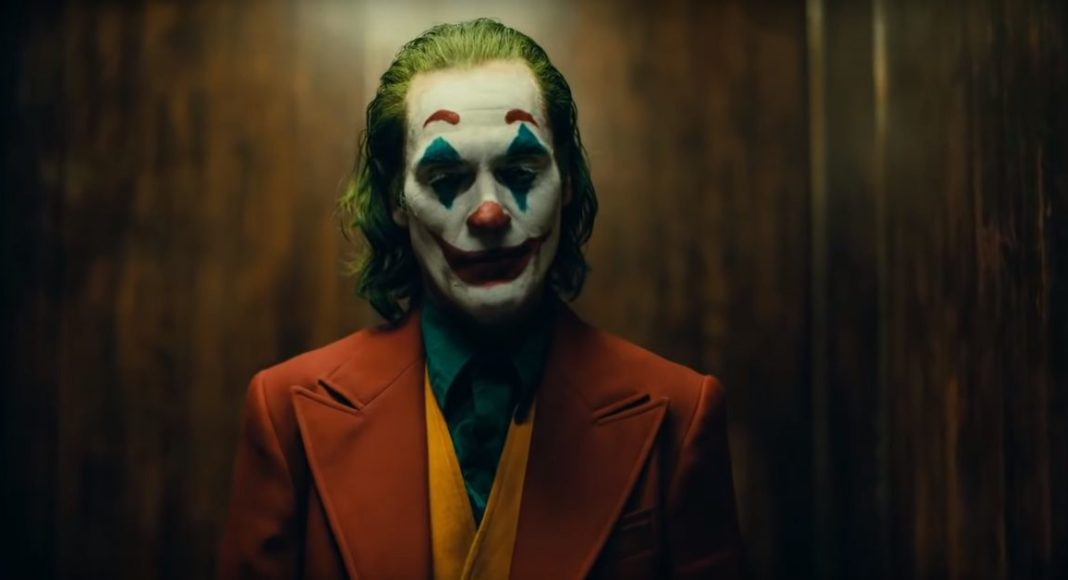 Get ready to put on a happy face, as Joaquin Phoenix is donning the title and the suit of Batman’s greatest nemesis – the Joker. This will be the first time we will be seeing the life of the Joker on the big screen and how he went on to become the mastermind and the man who smiles. The Joker’s poster was released this week and a day after the poster’s release came the first trailer of the film.

The trailer starts with the Phoenix who plays the role of Arthur Fleck/Joker talking to a psychiatrist about how his mother tells him “to smile and put on a happy face.” The trailer shows that before he became ‘The Joker’, he was a man in a clown costume who just wanted to bring smile and laughter to other people’s faces.

He is just a regular middle-aged man doing what he is supposed to. He has a job and spends time with his family, which only has his mother. But we also see how his good persona is taken lightly and he is treated violently and is bullied by people who beat him up. That’s when we see his slight inclination towards the dark side as he asks if its just him or if the world outside is going crazy.

We are taken to a shot which shows the famous Arkham State Hospital where it all starts. This shot also confirms that the place is Arkham City nonetheless. Midway through the trailer, we see Arthur losing his mental health and go more towards the psychotic side. He is beaten once again and is called a freak and the next shot shows us Arthur’s face with a joker’s makeup.

There is a scene which shows the actual King of Comedy – Charlie Chaplin’s poster on a theatre/auditorium. And you begin to realize that the colour, the tones, the music and the sound used in the trailer are somewhat nostalgic, it might make you feel that you are watching a film from the era of Chaplin’s – just with more colour and music.

Then we see that Arthur is being tossed down the stairs of the auditorium where the poster hung. The trailer makes a reference to ‘someone who hides behind a mask’. Now, if it were a Batman movie, we would know who was being mentioned, however, in The Joker’s trailer we see Arthur with a Joker’s mask. We have to say, this totally reminded us Heath Ledger’s Joker’s iconic first appearance when he had a Joker mask on.

As we reach the end of the trailer, we are greeted with Arthur putting the full makeup of the Joker and the suit for which the clown prince of crime is known for. Although it is not known which representation of Joker Phoenix will be playing, but going by his getup and the classic maroon and orange suit, we may get to see the Joker from ‘Batman: The Killing Joke’. We should mention that the film has been dubbed as one of the most violent Batman’s movies.

Although we didn’t get to see Batman or any of other villains from the DC universe but we did see Arthur’s interaction with a girl and a child in the trailer. What role will they play in his life and the movie is yet to be known?

The film will be released in October 2019, but the trailer comes much before the launch of the film. When the film releases, we will get to see the side of Joker we have never seen before.

Aman Singhhttps://www.gadgetbridge.com/
Aman Kumar Singh has a Masters in Journalism and Mass Communication. He is a journalist, a photographer, a writer, a gamer, a movie addict and has a love for reading (everything). It’s his love of reading that has brought him knowledge in various fields including technology and gadgets. Talking about which, he loves to tweak and play with gadgets, new and old. And when he finds time, if he finds time, he can be seen playing video games or taking a new gadget for a test run.
Facebook
Twitter
WhatsApp
Linkedin
ReddIt
Email
Previous article
Tata Sky, D2h and Dish TV offering up to 5 months of free service: Check out the plans here
Next article
Android Q’s second beta is here: Here’s everything that’s new