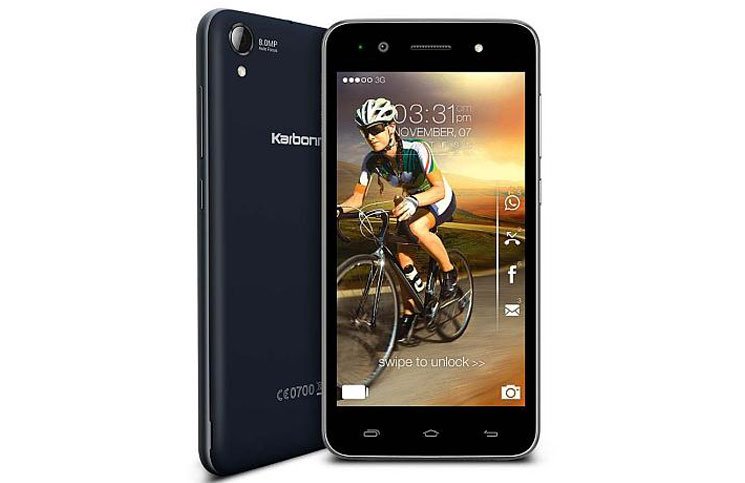 The domestic smartphone manufacturer Karbonn has expanded its product portfolio with the launch of Titanium MachOne Plus. The company has priced the device for Rs 6,900 and it will be available via all online and offline retail channels in the country.

The Karbonn Titanium MachOne Plus features a 4.7-inch HD IPS display with 1280 x 720 pixels resolution. The smartphone offers dual SIM functionality and runs on Android 5.0 Lollipop operating system. The device is powered by a 1.3 GHz quad-core MediaTek processor paired with 2GB of RAM.

The on board storage of the smartphone accounts to 16GB which can be expanded further up to 32Gb using a microSD card. The device flaunts an 8.0-megapixel rear camera with LED flash and a 5.0-megapixel front facing camera to facilitate video calling. The connectivity attributes of the device include 3G, WiFI, Bluetooth, GPS and packs in a 1,800 mAh battery.