KFConsole: Know what this new gaming console by KFC is all about 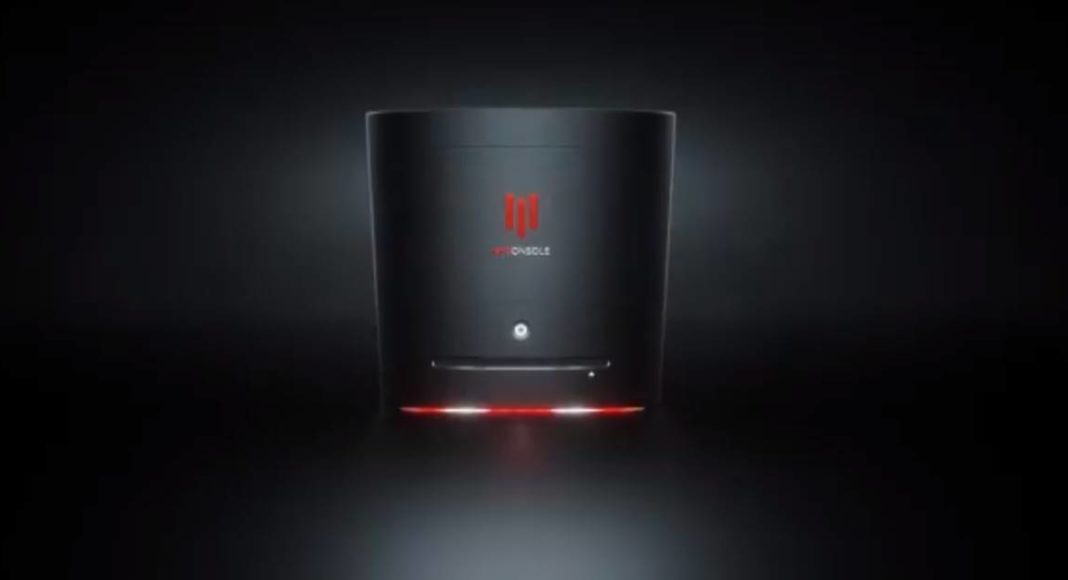 With gamers across the globe eagerly waiting to know about the launching dates for Sony’s PlayStation 5 and Microsoft’s Xbox Series X after the recent reveal events, KFC has now joined the race by bringing out the first-look of KFConsole on Twitter. KFC Gaming tweets that its new product has a built-in “chicken chamber” as relish chicken is what the brand is all about.

Mind you! This console by KFC Gaming was revealed on Twitter the next day after Sony’s PS5 reveal event took place. As per the design, the KFConsole appears to be a black-coloured big bucket of chicken that comprises of a power button, a disc drive and a chicken chamber.

If you are wondering KFConsole can be placed just like other gaming consoles, we are yet to find out that. However, the trailer mentions that KFConsole will come with “real 4K” along with “120 FPS”. Furthermore, it was shown that KFConsole also enjoys cross-platform support as well as comes with a Blu-ray disc player just like PS5 and Xbox Series X console. At the same time a lot of your queries will be answered once you watch this trailer that is introducing the KFConsole:

The future of gaming is here.

Putting all your speculations to rest, this reveal trailer of KFC’s console is not something more than a parody of PlayStation 5 and Xbox Series X. However, KFC Gaming, which often posts about gaming content, has stated November 12 as date in the trailer to “power your hunger”. Therefore, this hints that KFC will be bringing something on this date.

Asserting that this livestream event by Sony is just a glimpse of what’s to come in the next generation, Jim Ryan, President and CEO of SIE, said, “With PlayStation 5, we are making a significant leap to deliver a truly new generation of transformative play experiences that will redefine expectations for what games can be.”

However, it was notified that the pricing and additional details for PlayStation 5 will be announced at a later date.