Samsung has re-engineered S Pen to allow the users to control the smartphone via simple gestures. 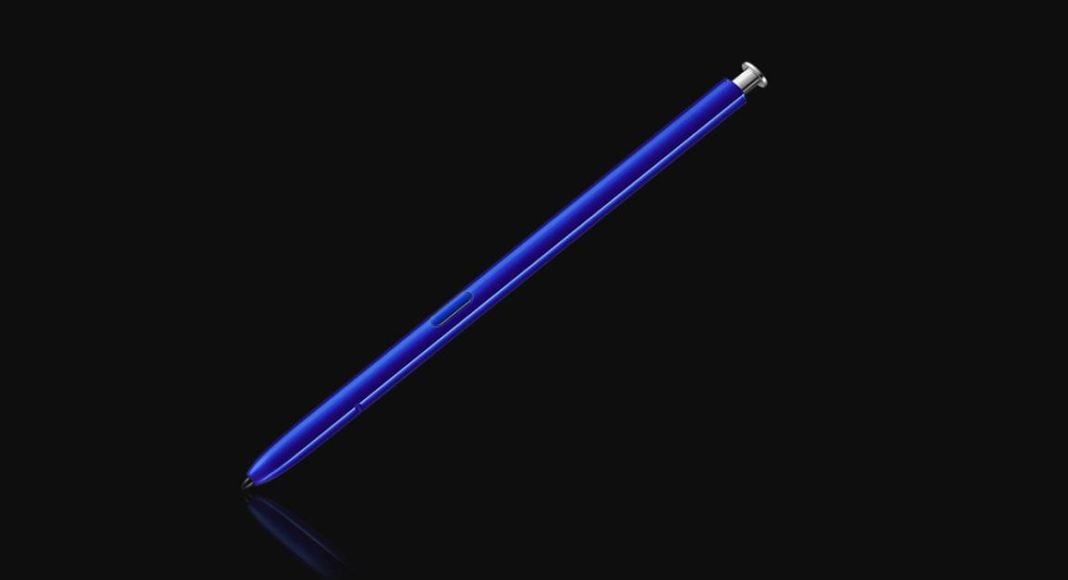 This most power-packed Galaxy smartphone by Samsung also comes with a bunch of interesting and unique features like the ever-so versatile S Pen with tricks that’s ensure to always keep your productivity high, Powerful processor, advanced (Pro-grade) camera, and more.

The Galaxy Note will take the productivity and creativity of millennial users to the next level. The Note series are elegant, have a purposeful design with powerful performance and productivity tools to help users make the most of every moment.

Looking at some of the major functionalities of the S Pen, the Air actions give the users intuitive control with a wave of their hands. Samsung has re-engineered S Pen to match your movements, allowing you to control your phone via simple gestures.

In addition, Samsung Galaxy Note users can move S Pen clockwise or counter-clockwise to change the camera angle and capture a close-crop group shot or the whole scene. Moreover, if one flicks S Pen left or right in the Gallery app, they can move to the next photo or go back to the previous one. Furthermore, one can also increase the sound by gesturing S Pen up and decrease the sound by gesturing it down. Therefore, there is no need to touch the volume key. If a Samsung Galaxy Note user wishes to jot down their thoughts, then simply tap and turn the project notes into readable text that can be copied, pasted and shared.

Interestingly, using S Pen is as natural as putting pen to paper as it has been redesigned to be customized. Samsung Notes allows the users to adjust the S Pen settings like ink colour and thickness, and save the favourites.

One can also pop out the S Pen to use Screen off memo. This allows the user to write and draw in a variety of colours. Then, save the screen to Samsung Notes or pin it to the Always on Display. Also, a user can draw in 3D with AR Doodle and S Pen. Your creations can track your face and the space around you for eye-catching videos.