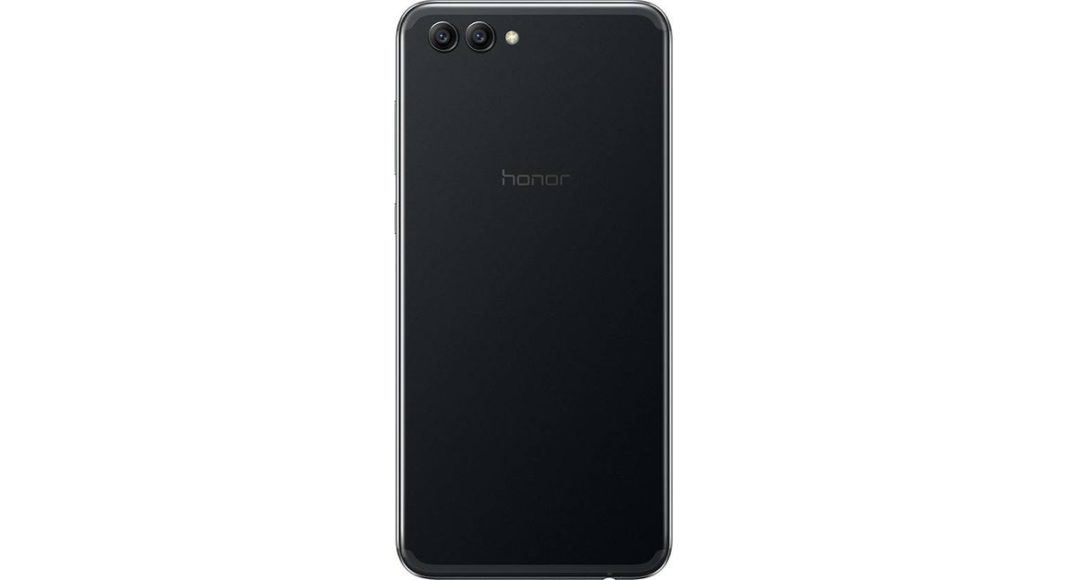 The Chinese sub-brand of Huawei, Honor is going to launch its V20 model today in China. The phone’s specifications have been reportedly leaked on the basis of a poster, ahead of its launch. And there are numerous things, which have been known about it already. For your knowledge, we have enlisted the features that the Chinese smartphone is expected to have. 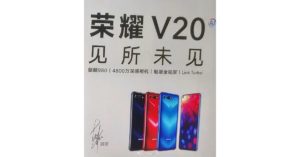 The handset is supposed to come in three colour options—black, red and blue. There is a display camera sensor, which is said to be the part of a punch-hole display on the top-left corner. The poster revealed that the Honor V20 will be powered by a Kirin 980 octa-core processor and will be equipped with a Link Turbo feature in order to provide faster and better downloading experience. This has been made possible by the simultaneous functioning of LTE and WiFi networks.

Three RAM plus sotrage variants are also on the cards. These include 6GB, another 6GB and 8GB which come with in-built storage of 64GB, 128GB and 256GB respectively. A triple rear camera setup is there that has a primary sensor of 48MP Sony IMX586. The mobile device houses a 4,000mAh battery supporting 22.5W fast charging. It is also expected that the Honor V20 will come with a ToF (Time of Flight) 3D camera sensor, setting it apart from other phone brands. This will be the first a mobile phone brand will feature such a functionality.

With this, we think that Huawei is trying its best to stand out remarkably in the mobile industry and set a platform of cut throat competition for other brands. According to previous rumours, the Honor V20 was to be launched on 27th December running on an Android Pie skinned with Honor’s latest smartphone skin—EMUI 9. The rumours also tipped about the Honor V20’s price to be 2,799 Yuan which is 406$ (roughly Rs 29,000). The resolution of the mobile phone is supposed to be 2,310×1,080 pixels.

Another first-time feature to be introduced on the basis of earlier leaks is that this phone will support 960fps slow-motion recording. The Honor V20 is expected to feature a 25MP snapper for selfies and video calling, too. The device is also expected to come with AI dual-frequency GPS for accuracy.

Komila Singh - May 12, 2021 0
The popular photo-sharing app Instagram is rolling out a new feature of adding pronouns to your profile on its platform. Currently, this new field...