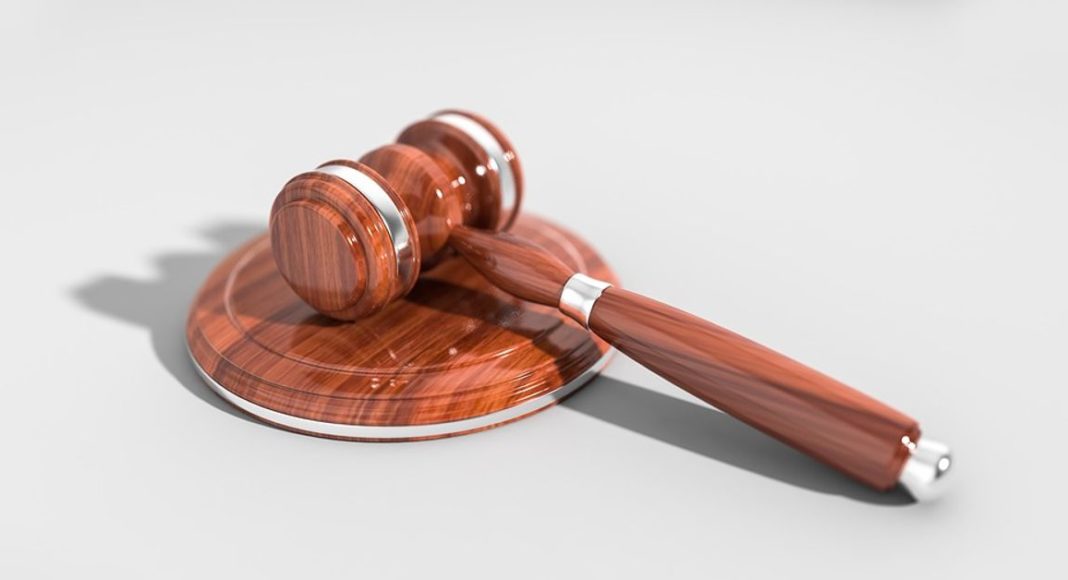 LG Electronics has become the latest smartphone company to join the KFTC (Korean Fair Trade Commission) and other companies in a lawsuit against American chipmaker Qualcomm. Prior to this, South Korean technology giant Samsung had withdrawn from the lawsuit. However, with LG’s entry, KFTC’s case has been strengthened again, especially because LG Electronics is a Korea-based company.

It is worth noticing that according to Business Korea, industry sources have said that the smartphone maker has chosen to be a part of the legal efforts against Qualcomm because the negotiations between the two companies in the US have been rather ‘shaky’.

We should point out that in the last few weeks, Qualcomm has seen two legal victories in its ongoing cases against Apple. The first ruling came from China with an immediate ban on the iPhones that were a part of the case, and the second one was from Germany, where Qualcomm was asked by the court to pay a certain amount to get the ban on iPhones even after it won the case. But the American chipmaker did pay up the said amount to get iPhones banned in Germany too. Qualcomm has alleged that Cupertino based technology company Apple incorrectly used two key Qualcomm patents and did not pay it for royalties. As of now, the ban has been imposed on affected smartphones from Apple that include all iPhones ranging from iPhone 6S to iPhone X. However, Qualcomm has said that it will get the ban extended to the current iPhone lineup too.

Speaking of the case against Qualcomm, KFTC has slapped the company with a 1.03 trillion won fine because the chipmaker allegedly abused its patents in 2016. Qualcomm disagreed with this, and that led to KFTC filing a lawsuit and other companies like Apple, MediaTek, Intel, Huawei, and Samsung joined in. But Samsung withdrew later after announcing a cross-license partnership with Qualcomm. LG Electronics is the latest company to join the on-going lawsuit.

The legal battle between Qualcomm and Korean Fair Trade Commission has been going on for some time now and it may be years before the final verdict is out.