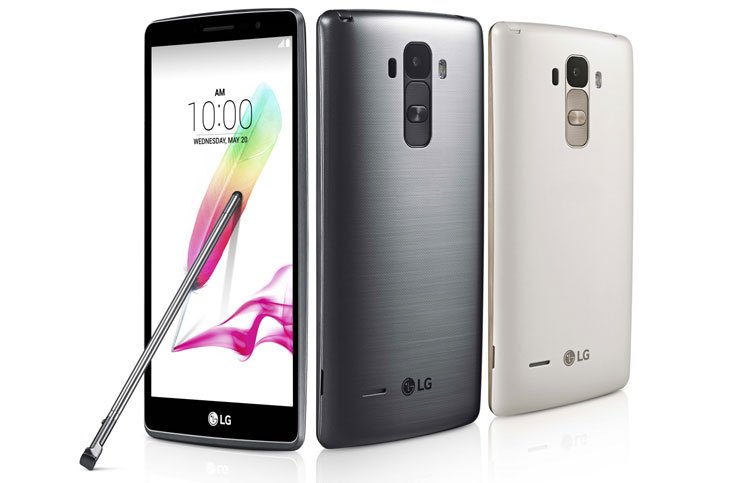 The Korean smartphone maker LG has finally launched the G4 stylus in India. The smartphone comes with a stylus pen and has been priced for Rs 24,990. The device will be available in Metallic Silver and Floral White colour options.

Speaking about the smartphone, Deepak Jasrotia, Business head, LG Mobiles India, said, “The G4 Stylus is a perfect example of what we mean by a premium smartphone experience without a premium price. This smartphone not only delivers performance, but also looks great while doing so. At LG, we are always committed towards providing a great value to our consumers and with G4 Stylus we are doing exactly that.”

The LG G4 stylus features a 5.7-inch HD IPS display with 1280×720 pixels resolution. The smartphone offers dual SIM functionality and runs on Android 5.0 Lollipop operating system. Powering the smartphone is a 1.2 GHz quad-core Snapdragon 410 processor paired with 1GB of RAM. The inbuilt storage of the device accounts to 16GB which can be expanded further via microSD card.