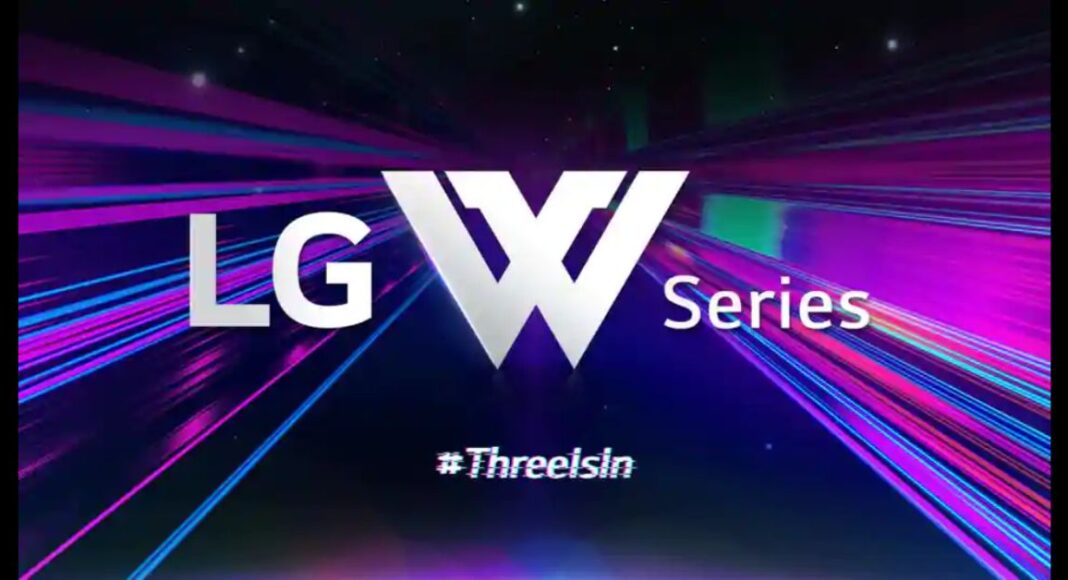 The electronics major LG has announced the launch of its new budget smartphones in the Indian market. The Company has launched LG W11 and LG W31 as well as the LG W31+. Both W11 and W31 are the successor to last year’s W10 and W30. All the smartphones are very much similar to each other having a 4,000mAh battery, powered by Helio P22 processors and IPS LCD displays.

Starting with LG W11, which comes with a 6.52-inch HD+ FullVision display having 20:9 aspect ratio. The device runs Android 10 and is powered by 2.0 GHz Octa-Core MediaTek Helio P22 with up to 4GB of RAM and up to 128GB of expandable storage (up to 512GB). Coming to photos, this phone has a dual rear camera setup which includes a 13megapixel primary sensor and a 2megapixel depth sensor. While on the front there is an 8megapixel selfie sensor. 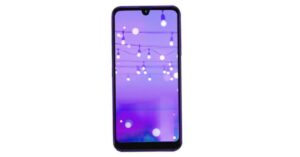 LG W11 packs a 4,000mAH built-in battery with a dedicated Google Assistant button. It has Dual 4G VoLTE, Wi-Fi, Bluetooth, GPS + GLONASS, and a 3.5mm audio jack as  connectivity option. The smartphone will be available in a single Midnight Blue colour variant priced at Rs 9,490.

LG W31 features a 6.52-inch HD+ FullVision display with 1600 x 720 pixels of resolution and  20:9 aspect ratio. The device runs Android 10 and under the hood, there is an octa-Core MediaTek Helio P22 processor with 4GB RAM and 64GB of internal storage. The storage can be expanded up to 512 GB using a microSD card. The phone has a triple rear camera setup which includes a 13-megapixel primary sensor, a 5megapixel ultra-wide-angle sensor and a 2-megapixel depth sensor. While on the front there is an 8-megapixel selfie sensor.

The LG W11 is backed by a 4,000mAh battery and also includes Dual 4G VoLTE, Wi-Fi, Bluetooth, GPS + GLONASS, and a 3.5mm audio jack as connectivity options. This phone also comes in a Midnight Blue colour variant priced at Rs 10,990. 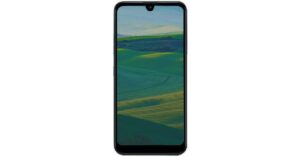 LG W31+ has a similar display as above while the processor is paired with 4GB RAM and 128GB of internal storage. It can be expanded up to 512GB via microSD card. Additionally, the phone also has an identical front as well as rear camera set up. The battery and connectivity options are also the same as its sibling. The phone will be available in India with a price tag of Rs 11,990.

Komila Singhhttp://www.gadgetbridge.com
Komila is one of the most spirited tech writers at Gadget Bridge. Always up for a new challenge, she is an expert at dissecting technology and getting to its core. She loves to tinker with new mobile phones, tablets and headphones.
Facebook
Twitter
WhatsApp
Linkedin
ReddIt
Email
Previous article
November 7 Amazon Quiz: Answer all the questions to win a Dinnerware
Next article
Poco announced discounts and offers on its smartphone for Flipkart Big Diwali Sale