The smartphone is MIL-STD 810G certified which makes it extremely durable. 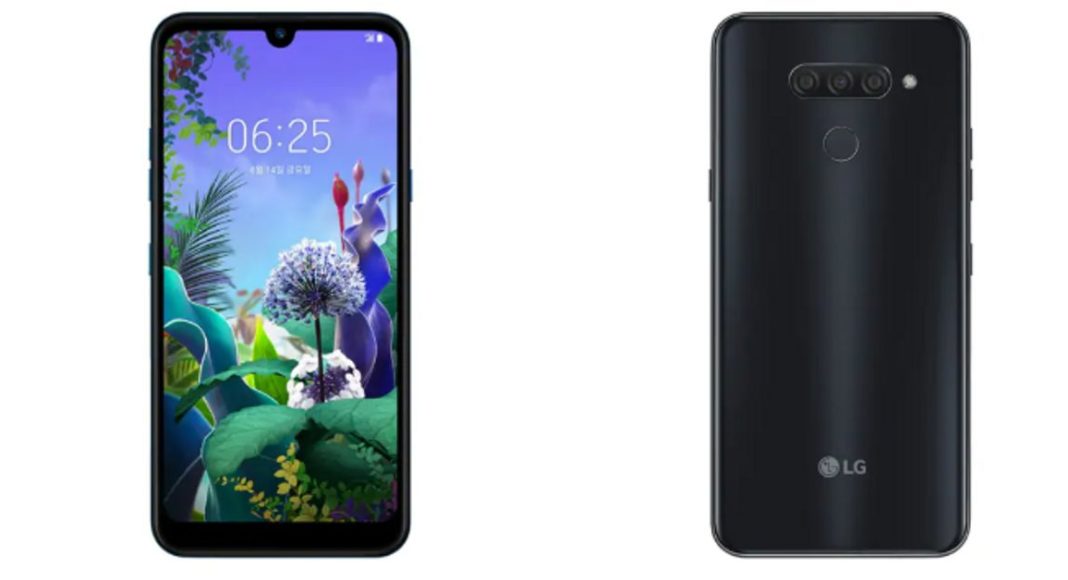 South Korean electronics maker LG might not have been as active in the smartphone industry as some of the other big companies but that doesn’t mean it is completely absent from it. LG has launched a new smartphone named LG X6 in South Korea expanding its smartphone portfolio. The LG X6 is a mid-range smartphone with MIL-STD 810G certification, which is a mark that it’s durable. Some of the highlights of the LG X6 includes a water-drop notch that houses the front camera of the device, a triple-rear camera setup at the back and a 3,500mAh battery. It is also powered by a MediaTek CPU and it has support for Google Assistant as well. Although the LG X6 is launched in South Korea, in India, the company is planning to launch its next LG W-series smartphones. The LG W-series smartphones are already being teased on Amazon India so it will be sold exclusively on the online e-commerce platform.

Other than South Korea, the company hasn’t said anything about the availability of the LG X6 in other markets.

The LG X6 sports a 6.26-inch Full HD+ (720 x 1520 pixels) display that has a water-drop shaped notch on its top. The smartphone is powered by the MediaTek MT6762 SoC and it comes with 3GB of RAM. The LG X6 runs Android 9 Pie  and it packs a 3,500mAh battery with no fast charging support. According to the company, the LG X6’s battery is capable of giving up to 13 hours of talk time and 625 hours of standby time. The newly launched smartphone also packs a rear-mounted fingerprint scanner which is similar to the other smartphones in this price point. The LG X6 packs 64GB of internal storage with support of microSD card of up to 2TB. The newly launched LG X6 measures at 161.3x77x8.7mm and weighs 172 grams.

On the imaging front, the LG X6 features a triple-rear camera setup which comprises of a 16MP main sensor, a 5MP wide-angle lens and a 2MP depth sensor. On the front, there is a 13MP selfie camera for selfies and video calling. The front camera is placed in the waterdrop notch setup.

Aman Singhhttps://www.gadgetbridge.com/
Aman Kumar Singh has a Masters in Journalism and Mass Communication. He is a journalist, a photographer, a writer, a gamer, a movie addict and has a love for reading (everything). It’s his love of reading that has brought him knowledge in various fields including technology and gadgets. Talking about which, he loves to tweak and play with gadgets, new and old. And when he finds time, if he finds time, he can be seen playing video games or taking a new gadget for a test run.
Facebook
Twitter
WhatsApp
Linkedin
ReddIt
Email
Previous articleHuawei Nova 5, Nova 5i to launch in China on June 21
Next articleHuawei has postponed a laptop launch amid trade war with the US