The community tournament for game streamers will be live-streamed exclusively on Loco in April. 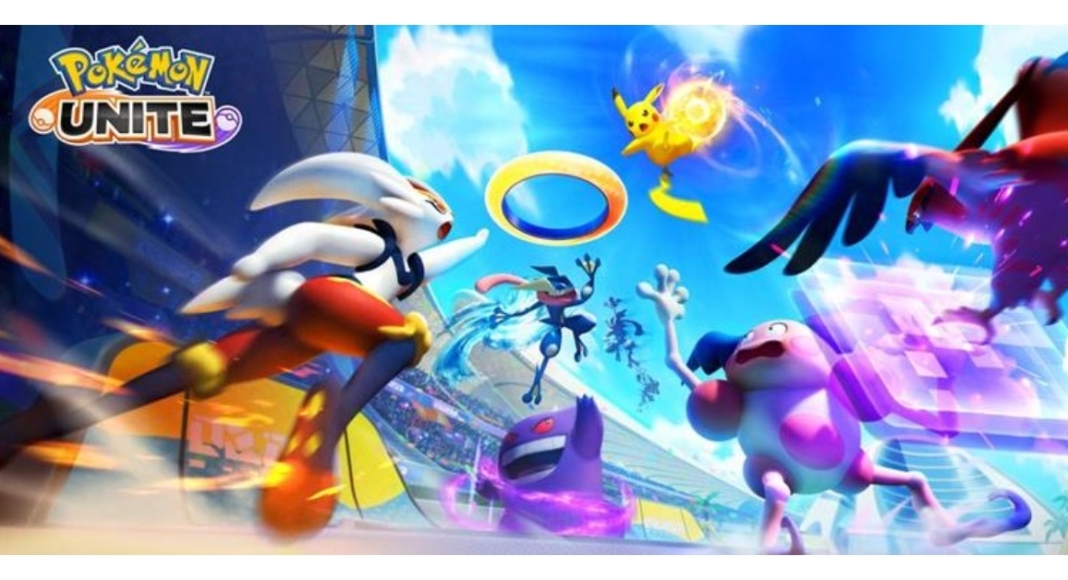 Pokémon UNITE’ is a popular smartphone game title that was released in July 2021 and has over 70 million downloads worldwide; adding Hindi to the supported languages with its recent update on March 14th, 2022 that made all game features playable in Hindi. To commemorate the Hindi language support, the ‘Pokémon UNITE City Tournament 2022’ will take place in April, powered by and exclusively streamed on LOCO.

The first official collaborator/partner and exclusive broadcaster of the ‘Pokémon UNITE City Tournament India 2022’ is India’s leading eSports and game streaming platform LOCO. There is an active Pokémon UNITE community in India, and there is enormous potential for it to grow, both in the competitive and entertainment gaming segments. Loco and Pokémon Unite’s shared vision of expanding the esports ecosystem at large, make for an ideal region collaborator.

As per the company players for the city tournament will be handpicked from major cities across India, and star streamer captains will select their respective team players through an auction. The platform will also incorporate exciting giveaways to further gratify and grow the community.

Pokémon UNITE’s basic gameplay is free on both Android and iOS, with some in-game purchases available. In Pokémon’s first strategic team battle game, players must work together to defeat the opposition. Trainers from all over the world travel to Aeos Island to compete in Unite Battles, in which they compete in a 5-on-5 team battle to see which team can score the most points in the shortest amount of time. Teamwork is essential for defeating wild Pokémon, levelling up, evolving your own Pokémon, and preventing the opposing team from scoring points.

Komila Singhhttp://www.gadgetbridge.com
Komila is one of the most spirited tech writers at Gadget Bridge. Always up for a new challenge, she is an expert at dissecting technology and getting to its core. She loves to tinker with new mobile phones, tablets and headphones.
Facebook
Twitter
WhatsApp
Linkedin
ReddIt
Email
Previous articleOppo A96 and Oppo A76 with Snapdragon 680 SoC launched in India
Next articleAmazon Quiz Answers Today 23 March 2022: Participate to win Rs 5,000