HomeMobilesMajority of Android antivirus apps are not reliable or effective: Report

Majority of Android antivirus apps are not reliable or effective: Report 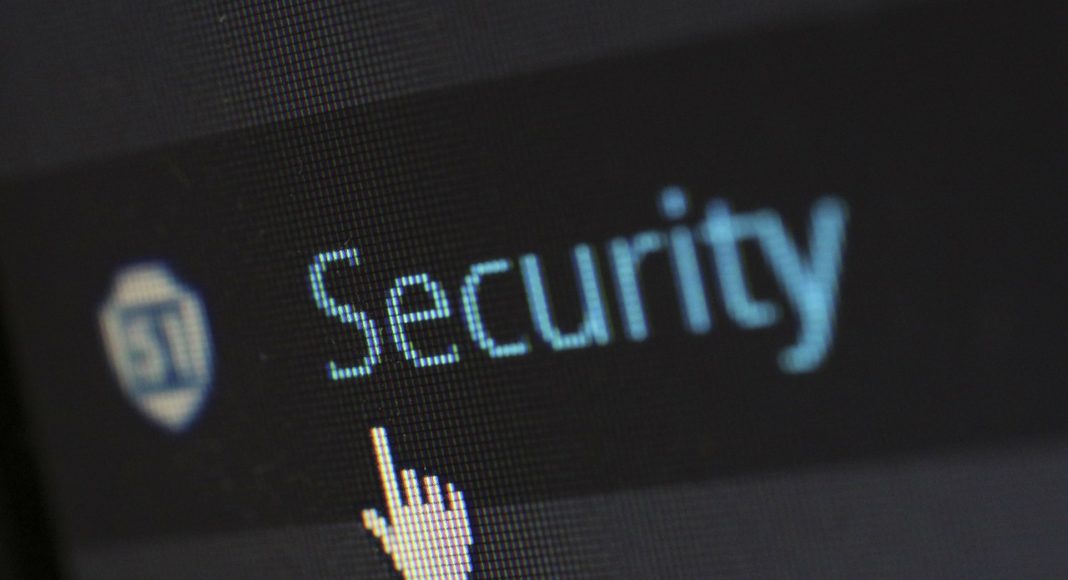 A report states that Austrian antivirus testing company AV-Comparatives chose 138 vendors including Avast, AVG, Cheetah Mobile, DU Master, BitDefender, ESET, Falcon Security Lab, and others, that have their antivirus apps up on the Google Play. Then, 250 antivirus apps were tested manually.  The apps were installed on Android devices in order to run an automated process which involved opening a web browser and downloading a malicious app on the same device. The process was followed 2,000 times to observe the apps’ behaviours and it led to a final outcome that most of the apps weren’t able to detect the virus or malware.

However, in the testing done by the AV-Comparatives, there were some antiviruses which were able to detect and block the malicious apps. But as mentioned earlier, there were a majority of antivirus apps which were able to detect the some of the old malicious apps and samples and allowed other apps which contained certain strings, they used a ‘whitelist’ for the protection.

However, the most shocking finding in these test was that some of these Android antivirus apps detected themselves as malicious apps since their vendors hadn’t added their own package name to the whitelist. But there were some apps which were noticed with wildcards to allow packages beginning with text such as ‘com.adobe’. Such packages were allowed to enter the system without effort, however this could be a way for the hackers to bypass the security and enter the system using similar package names.

The AV-Comparatives team noted that since they tested 2,000 of the most common Android malware threats that were prevalent last year, the detection rates were between 90 to 100 percent. These numbers could easily be achieved if an effective anti-malware app is used.

Aman Singhhttps://www.gadgetbridge.com/
Aman Kumar Singh has a Masters in Journalism and Mass Communication. He is a journalist, a photographer, a writer, a gamer, a movie addict and has a love for reading (everything). It’s his love of reading that has brought him knowledge in various fields including technology and gadgets. Talking about which, he loves to tweak and play with gadgets, new and old. And when he finds time, if he finds time, he can be seen playing video games or taking a new gadget for a test run.
Facebook
Twitter
WhatsApp
Linkedin
ReddIt
Email
Previous article[Video] Skullcand Push Wireless Earbuds Unboxing and everything you need to know
Next articleOppo ColorOS 6 update coming to Reno series smartphones next month