HomeMobilesMi MIX Alpha will soon come to Xiaomi Stores in India, the...

Mi MIX Alpha will soon come to Xiaomi Stores in India, the device has been put on a demonstration at Mi Home Stores in Bengaluru

The device comes with 5G connectivity and flexible display 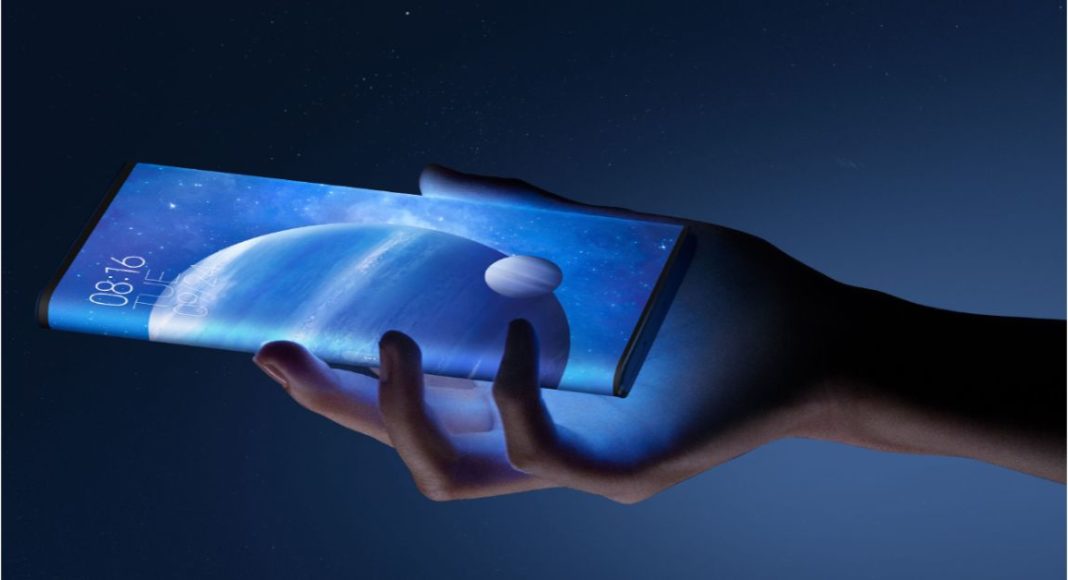 Soon the Chinese smartphone manufacturer Xiaomi will be arriving with its 5G phone in the country. The company is preparing to bring a 5G concept phone that is Mi MIX Alpha in India. But before any official launch, the company will be putting the device on demonstration in a few cities through Mi Home stores. On February 21 the company has revealed the smartphone in Bengaluru city in Embassy Tech Village and Indiranagar. In addition to this, the company will be bringing the handset to a few more towns such as Mumbai, Delhi, Jaipur, Noida, Kolkata, Gurugram, Hyderabad and Chennai. Until now the company has not disclosed the timeline for these locations. Interested buyers can head over to the company social media platform for more information related to the upcoming 5G handset as showcasing information will trickle down there first. 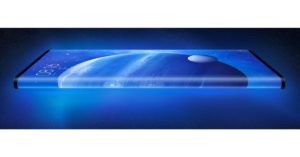 Here we would like to point out Realme claims that its X50 Pro 5G is India’s first 5G smartphone, which made its official debut in India today. But technically Mi MIX Alpha is the 5G smartphone to arrive in the country even before Realme. The company has also announced that it is planning to introduce another 5G phone to the Indian market as it recently launched Mi 10 Pro internationally. This device comes with the latest Snapdragon 865 processor and features a 108-megapixel primary sensor just like Mi MIX Alpha.

To recall Mi MIX Alpha was first introduced in China last year in the month of September. The device is a concept phone and Xiaomi will be producing a limited batch. It runs on the company’s MIUI 11 based on Android 10 OS and is powered by a Qualcomm Snapdragon 855+ processor coupled with 12GB of RAM with 512GB of internal storage. It features a 7.92-inch flexible OLED screen with 2,088×2,250 pixels of resolution. The smartphone packs a 4,050mAh battery supported by 40W fast charging technology.

In terms of imaging, Mi MIX Alpha comes with a triple camera setup that consists of a 108-megapixel Samsung HMX sensor, a 20-megapixel wide-angle camera and a 12-megapixel depth sensor.

Komila Singhhttp://www.gadgetbridge.com
Komila is one of the most spirited tech writers at Gadget Bridge. Always up for a new challenge, she is an expert at dissecting technology and getting to its core. She loves to tinker with new mobile phones, tablets and headphones.
Facebook
Twitter
WhatsApp
Linkedin
ReddIt
Email
Previous articleComparison: Realme X50 Pro 5G Vs Realme X2 Pro
Next articleiQOO 3 with 5G connectivity to launch in India today: How to watch the live stream