The designer smartwatch is available in India via Amazon 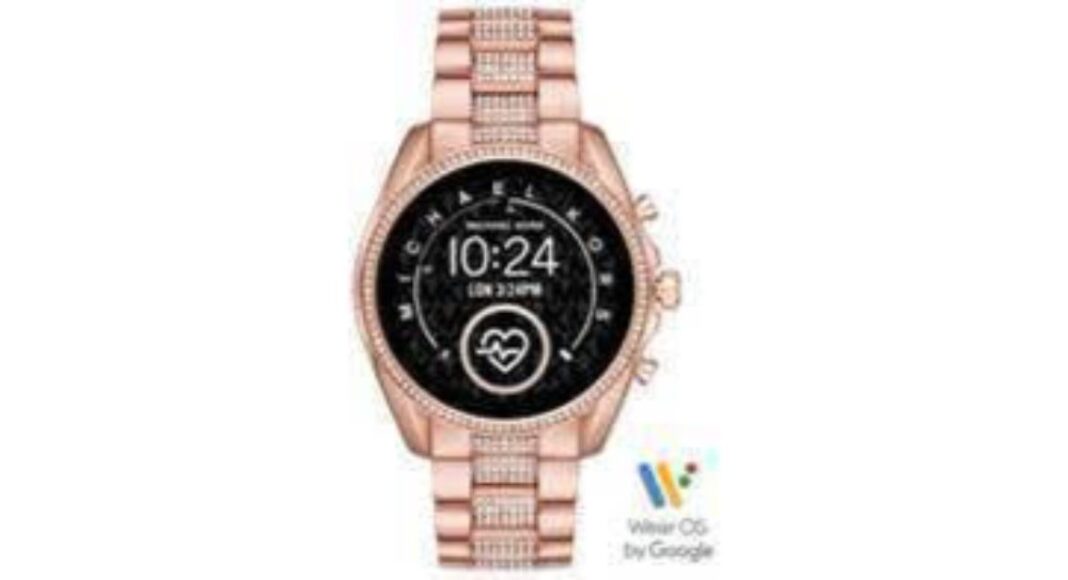 The popular American designer brand Michael Kors Access smartwatch is now available via Amazon starting at Rs 25,995 to Rs 32,495. The designer smartwatch is luxurious and looks sophisticated and modern too all at the same time. This wearable features quartz crystal and is multifunctional too that lets you see a week, date of the month as well as time along with a stopwatch functionality. The watch can also withstand water spills also. 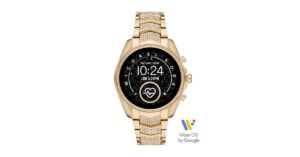 The Michael Kors Access smartwatch comes in multiple variants with dial variations to choose from. The Price of the watch starts at Rs 25,995 and goes up to Rs 32,495. It can be purchased via Amazon, Shoppers Stop and other select retailers worldwide. Below we have mentioned the model number along with its pricing.

The Michael Kors Access smartwatch design is based on the iconic Bradshaw style. The watch is touch-enabled and features customizable display watch faces to transform the look. The device runs on Google’s Android WearTM 2.0 and is powered by Qualcomm Snapdragon WearTM 2100 processor.

The wearable comes with Bluetooth connectivity and is compatible with both iOS and Android devices. It also connects with all your social media accounts including Instagram and Uber. It also lets you see notifications from your phone, messages view including calls, and download third-party apps. In addition to this, it can also enable Google Assistant for voice control. Using this feature you can browse the internet as well as initiate calls using your voice command.

The user can also activate modes on it that automatically update the face when transitioning your look from day to night. There are fitness related modes on Michael Kors Access smartwatch that can be accessed via Google Fit that lets you view calories burned, steps and distance traveled.

Komila Singhhttp://www.gadgetbridge.com
Komila is one of the most spirited tech writers at Gadget Bridge. Always up for a new challenge, she is an expert at dissecting technology and getting to its core. She loves to tinker with new mobile phones, tablets and headphones.
Facebook
Twitter
WhatsApp
Linkedin
ReddIt
Email
Previous articleSamsung Galaxy A31 now gets more affordable, the price dropped by Rs 2,000
Next articleDecember 30 Flipkart Daily Trivia Quiz Answers: Answer to win exciting prizes