Micromax Canvas Xpress 2 up for grab without registration 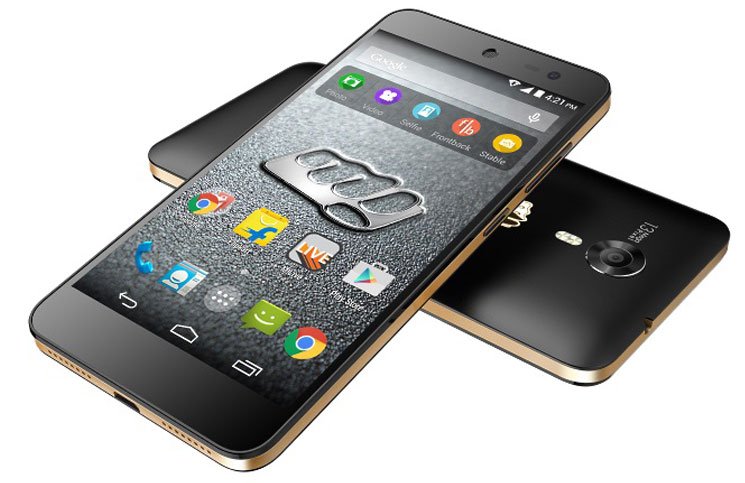 The Indian smartphone manufacturer Micromax launched Canvas Xpress 2 with 4G support in the month of July. The device was priced for Rs 5,999 and was exclusively available on Flipkart via the flash same model. However, the manufacturer has now announced that the smartphone is up for grab without any prior registration under the open sale model.

Talking about the specifications, the Micromax Canvas Xpress 2 flaunts a 5-inch display with 1280×720 pixel resolution which is made scratch resistant with the coating of Corning Gorilla Glass 3 on top. The 4G device comes with dual SIM functionality and runs on Android 4.4 KitKat operating system which is upgradable to 5.0 Lollipop. Powering the handset is a 1.4GHx octa-core MediaTek processor coupled with 1GB of RAM. The internal storage of the device accounts to 8GB which can be further expanded up to 32GB via microSD card.

The 4G smartphone sports a 13.0-megapixel rear shooter with LED flash and a 5.0-megapixel front facing camera for clicking selfies. The connectivity attributes of the device include 4G, 3G, WiFi, Bluetooth, GPS and packs in a 2,500 mAh battery.